Nancy based, French coldwave/synthwave one-man project of Alban Blaising, Feu Follet, after two basically instrumental albums, approached his third opus, titled “The Earth Beneath”, with plans to feature vocals and lyrics written and recorded by the respective artists, namely labelmates Vlimmer and XTR HUMAN, along with Pat Aubier, Isabell. B Baumann, and Natacha Lubin, in an organic, heady concoction of immersive dream pop and haunting post-punk vibes.

While the narrative displays a dynamic cast of characters to ignite the adventures of a young fox who falls into an underground world full of intoxicating creatures, who both help and hinder a harrowing journey home, music-wise the new LP follows the cinematographic path of his previous works, to ooze increasing pop/rock twist instilled by the guest vocalizations.

And it is precisely the track “A Light Underground” featuring Berlin-based musician and Blackjack Illuminist Records boss Leonard Donat, AKA VLIMMER, WL//WH is very pleased to premiere. 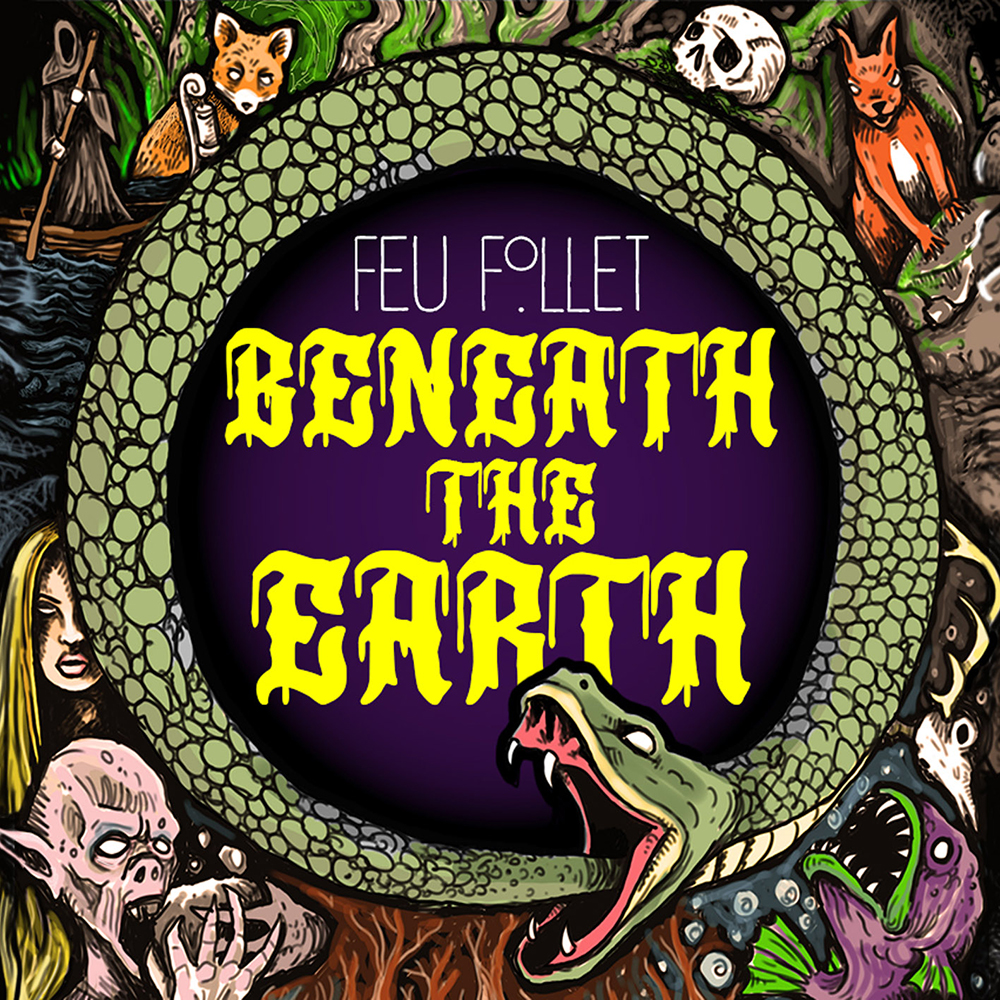 “A Light Underground”, reflects on blind trust as a free ride to the other side of a cavern quickly becomes a deathtrap were cunning, instinct, and luck save the day. Dialogue lyrics from the point of view of the loathsome Fish depict the lies and manipulations used to deceive the naïve fox and the sick satisfaction enjoyed by the narcissistic qualities of power, superiority, and gloating.

“Although the ‘light underground’ can be a sign for hope and going in the right direction, in this case, it’s a trap, and almost like going into the light that means death.”

A comic book accompaniment by Albain Blaising draws from classic literature and film such as “The Neverending Story”, “Labyrinth”, Jules Verne, and Marie Severin to form an exciting prequel to last year’s tale “La forêt oubliée.”

A suspenseful tale follows an alienated fox into a magical underground world where rock-eating primitives, a trickster fish ferry, and a mermaid with a heart of gold lead to a slew of unexpected experiences, culminating in a showdown with a sneaky squirrel saviour, slick snake monster, and an old friend who despite living below the surface is still negatively affected by modern societies gluttonous ways. Surreal illustrations filled in natural earth tones pull you into the mythical setting with spot-on facial expressions, Dali-esque embedded imagery, and witty English textual dialogue to elicit soul-stirring emotions for the furry fox whose fateful quest will leave you wanting more. 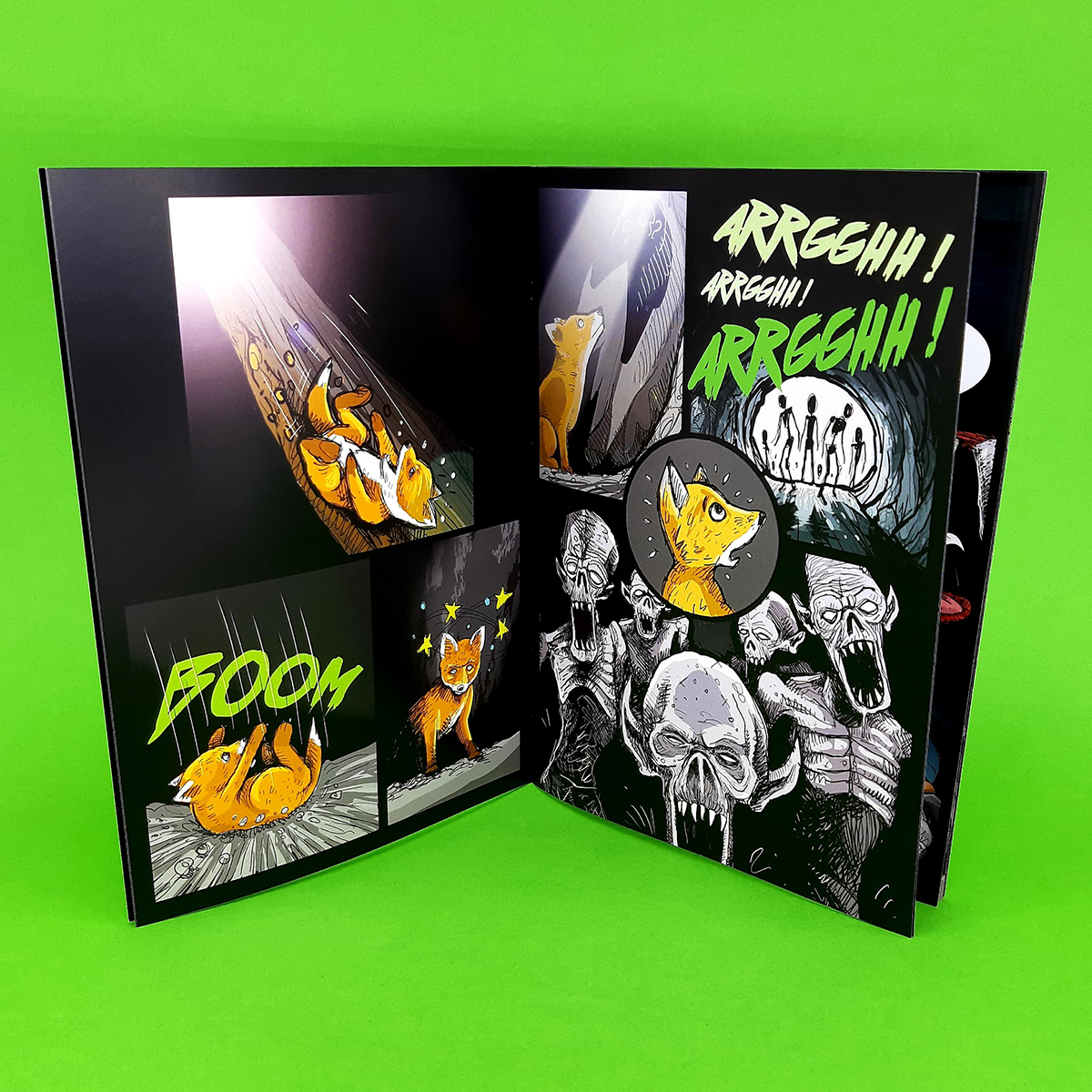 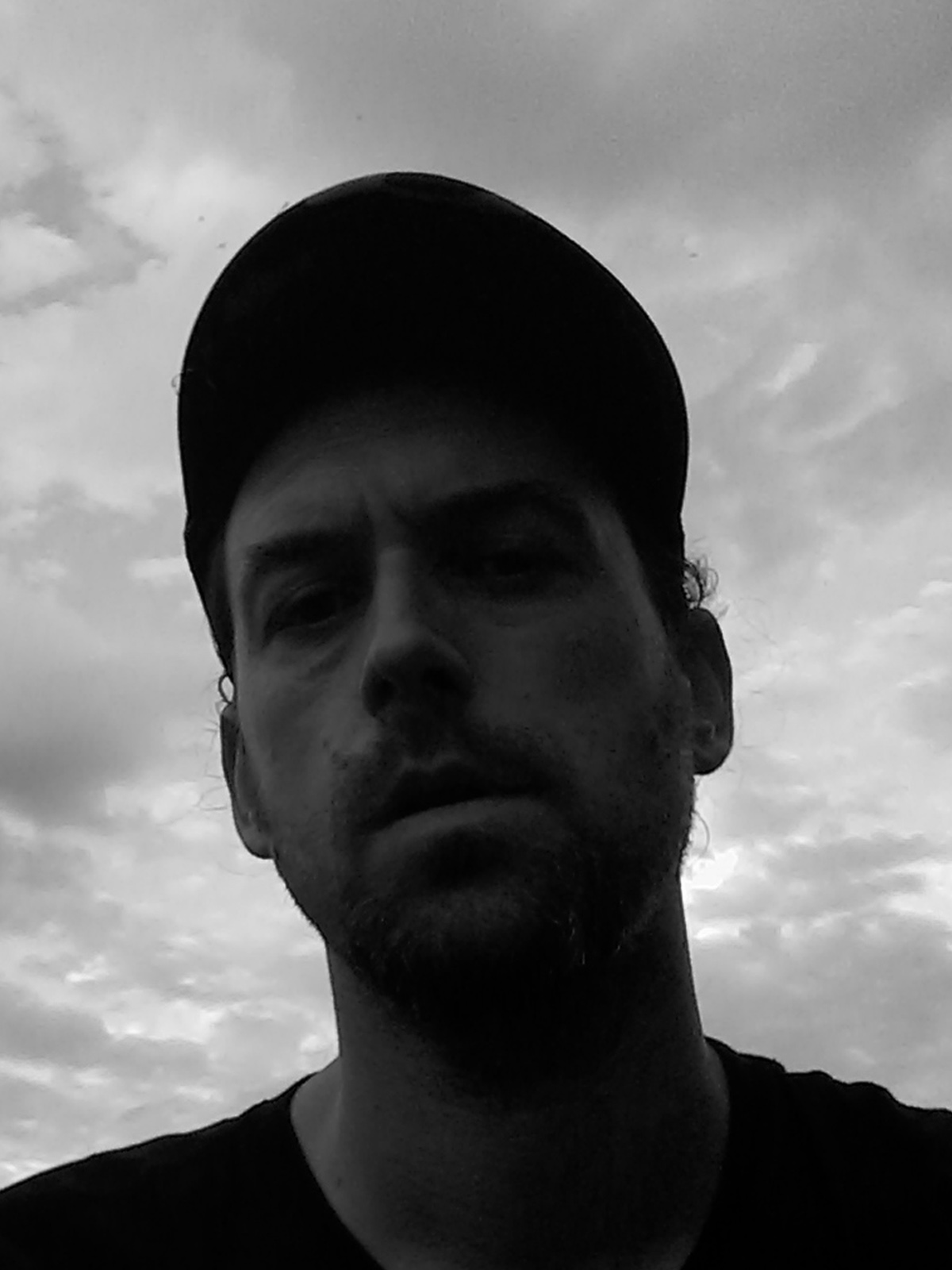 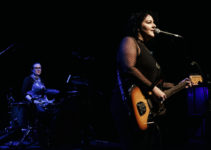 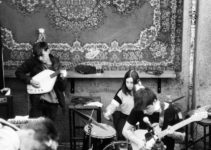 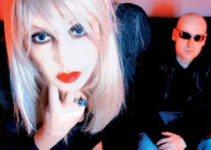 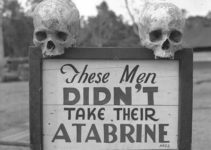 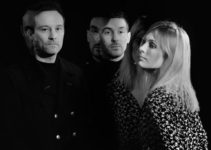