Track Of The Day Torch

One of the best releases of last week is the debut Self/Titled EP from 3-piece band TORCH based in Aarhus, Denmark, made of Ivik Rosing-Johnsen (guitar & vocals ), Josefine Valler (bass) and Benjamin Lind (synth & vocals), who distil from their sober instrumentations four desolate, austere and obsessive ritualistic dark coldwave offerings.

The visceral and powerful closer “A Lying Man” sets off rigidly mechanical stark rhythmic patterns, menacing skipping kicks and distant percussive foreboding blows, along with dense underpinnings of a bleak bassline, to strike claustrophobic anger and fury into the relentless pain of betrayal, as stark glaring synth strings solemnly freeze and bleed, back and forth, over the drearily airless male vocals, holding powerless anger against a pulverizing sea of torment.

Torch‘s S/T EP is available on Cassette and Digitally on the band’s Bandcamp.

Keep up with Torch: 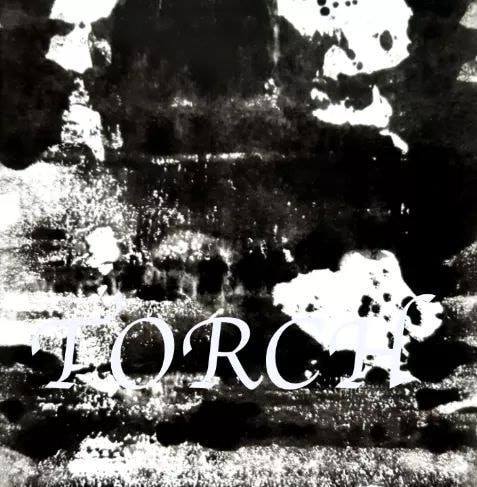 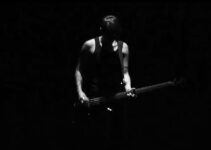 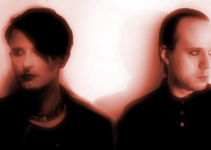 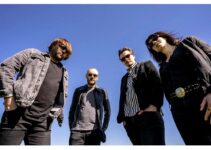 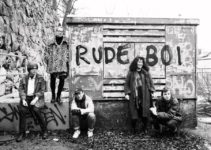 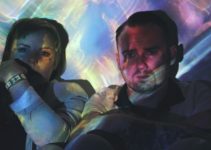