Track Of The Day Tragedy

Little is known about San Diego, California based new wave/post-punk solo project Tragedy, who released, early in the year, an unrefined yet promising collection of 5-track demos entitled “Past Romances”, influenced by early 80’s UK post-punk.

Huge progress has been made judging by both the songs included in the just-released new single “Guilt”, where the band seems starting to found its own sonic path.

“Past Lives” is defined by a sonorous, ominous bass line that pulsates on the foreground with urgency and menace, over repetitive hypnotic beats and oppressive handclaps that tread with solemn steps through a dense murk pervaded of energized gloom heightened by solemn and dismal frozen synth-lines, whilst deep forlorn vocals intone in affectless deadpan of isolated sorrow and regret whining in a cold sinister dirge of decaying death.

Keep up with Tragedy: 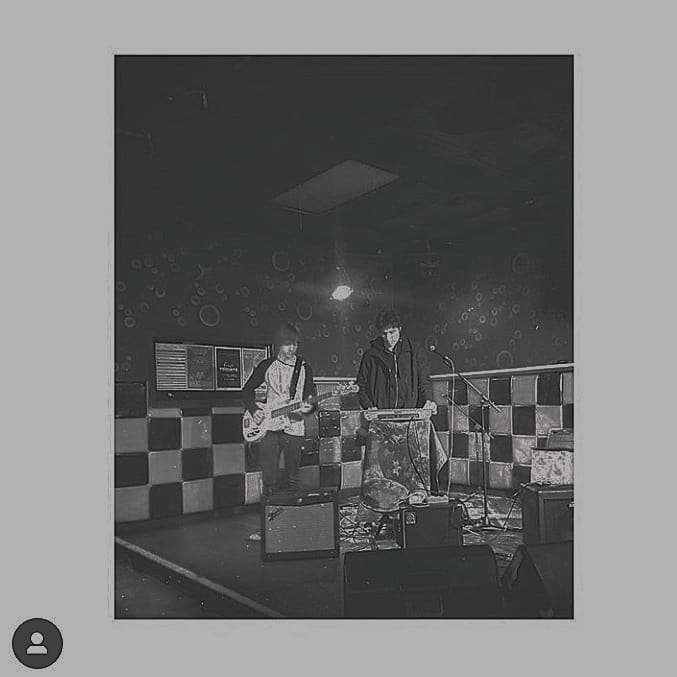 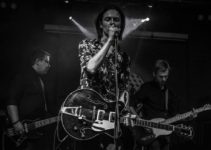 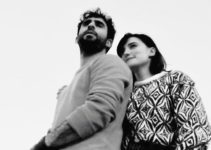 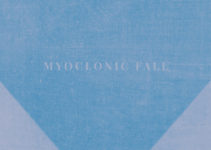 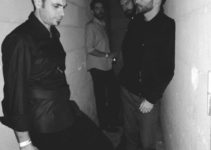 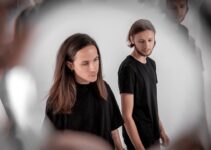