Australian/American duo The Golden Filter, made of Penelope Trappes & Stephen Hindman, since their acclaimed debut “Voluspa” in 2010 seemed initially on the verge of mainstream success in the footsteps of acts like Goldfrapp, The XX or The Knife, but that didn’t happen. Along the release of three full lengths, a three volumes of “Unselected Works” and several singles for various labels, their experimental electronic sound, free from constraints, is constantly improved and evolved. Always trying to push the limits of their personal sound, they are capable of floating free from any scene and commercial trap.

The duo keep going down their path of freedom with a completely DIY digital release paired with a 10″ one-sided Dubplate, sold on their on line store, of their new single “Talk Talk Talk”.

The new “unrequited love” song, already premiered live at the recent Barcelona’s OFFSónar Innervisions Party, is a heady synth-pop gem driven by intricate metallic drum patterns, pulsing bass and mournful and melancholic synth lines. Penelope’s fascinating, frightened and detached vocals, reminiscent of the untamed mesmerizing power of Siouxsie, plead with herself to mentally block out the harsh reality of the words she is hearing and allow herself to live in a glass bubble where she is loved, happy and never alone.

Keep up with Golden Filter : 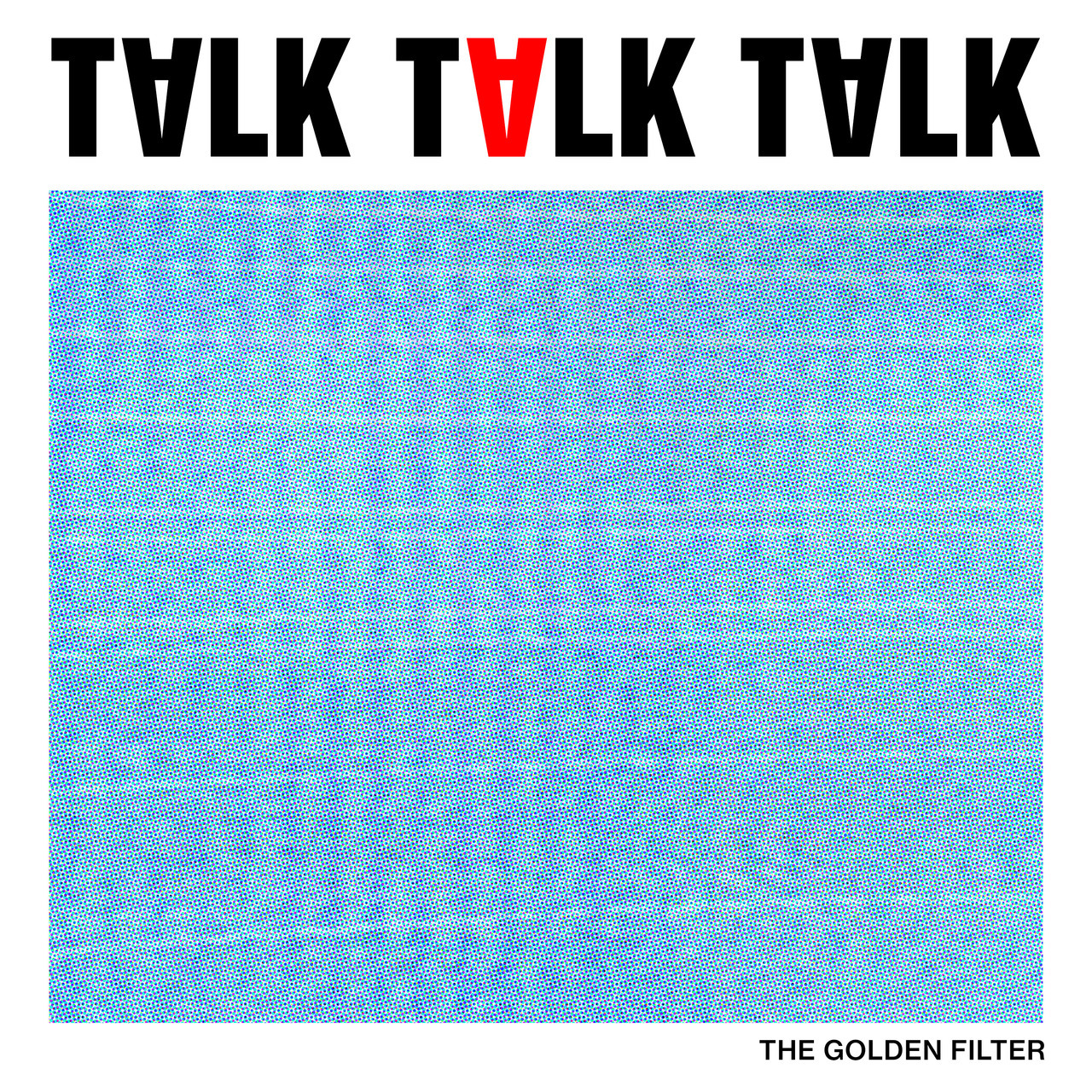 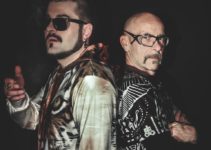 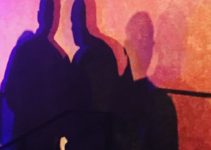 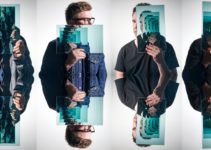 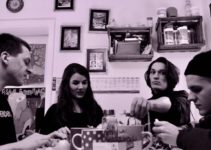 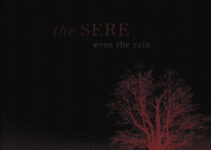