Home
New Music
Alternative
WL//WH Track Of The Day: SMILE “From Here On”
Tweet Pin It

Track Of The Day Smile

A jangle rock group from Turin, the city in the North-West of Italy where I was born and bred. A city, especially in the 70s and 80s, with a strong industrial imprint; hard, gray, cold the preferred adjectives to describe it, and three main themes: football, two prestigious teams split in a fierce rivalry; Fiat, the only powerful, and in some way looming Italian car factory, the consequent working-class struggle and little else.

‘Grow in boredom / not knowing what to do / Grow in boredom with no future to hope for / In a city where nothing ever happens’ expressed a song by a local punk band in 1982, called Rough, whose precious one and only 7inch single my, at the time, skinhead classmate Alex T. (R.I.P.) owned proudly.

A city not unlike Glasgow, to which it was often associated, and like the latter with a good and fervent underground music scene from which several interesting bands have always come out, and a dynamic live circuit from all over the world.

Even if everyone tells me that it is no longer so leaden and depressing, while still remaining most polluted in the country, the ‘father and master factory’ has almost evaporated into lands more convenient to exploit, the dream of a better society has unfortunately been relegated into the attic, and the second footy team, equally prestigious but always far poorer, has not won a derby since immemorial times, it is impossible to think about a damp, lackadaisical and carefree Aussie slacker-jangle style in the vein of Twerps, but rather of something of urgent, ebullient and energetic, with subdued punk intensity, crossed by intense feelings of anxiety, and alienation, even if just as kinda popp-ish.

The quartet’s fourth single, “From Here On” harnesses robust early R.E.M. inflexions infused with the same melancholy quality and comforting sadness, combined with subtle nuances of Husker Du and The Feelies, all bands embedded strongly in the city’s music imaginary, with the historical gig in 1987 by the Saint Paul’s trio timelessly resonates in the years.

Lyrics reflect on a time in the future where broken promises leave a lost soul alone “From Here On.”

Despite all of the above and my love/hate relationship, Turin is a wonderful city, which worth your visit, as well as the music of a band called Smile is not bad at all and deserves all your attention.

Keep up with Smile: 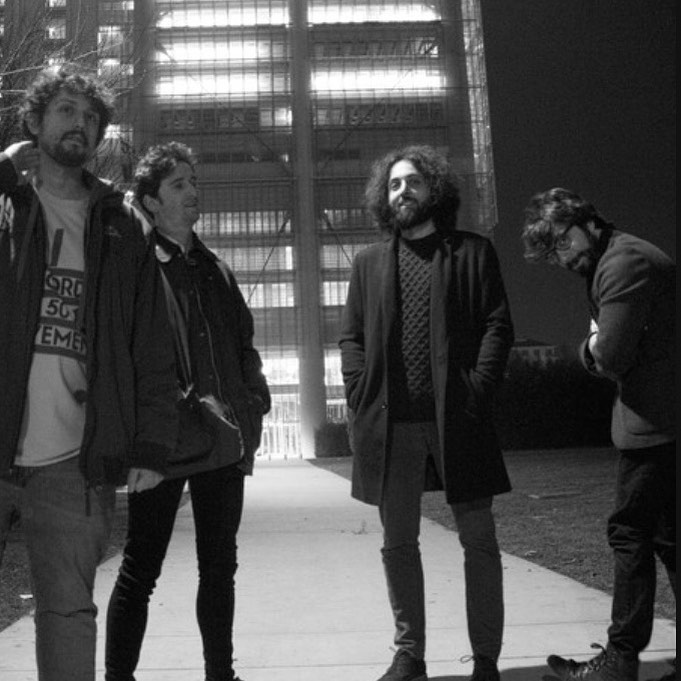 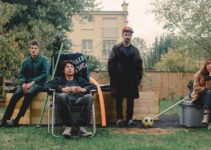 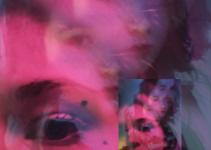 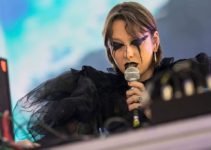 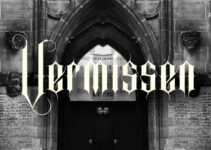 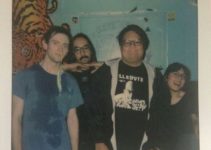