Track Of The Day  Rosanebel

I’ve been following for several years now, mainly on Soundcloud, the Vienna based electronic musician Rosanebel, whose take on synthetic sound lies somewhere on the intersection of Proto-Techno, Industrial, Wave, Noise with roots in the post-punk/punk heritage, laced with a lo-fi and experimental edge.

The eclecticism of the Austrian artist doesn’t stop to the sonic elements above, as the new track, “Demon In The Sphere”, part of the upcoming Various Artists “Compilation D”, 4th sampler by fellow CUT SURFACE label, combines powerful, doomy post-punk with ominous dungeon synth imaginative leanings, informed by dreadful and horrific suggestions that seem to have come out of the H. P. Lovecraft pages. 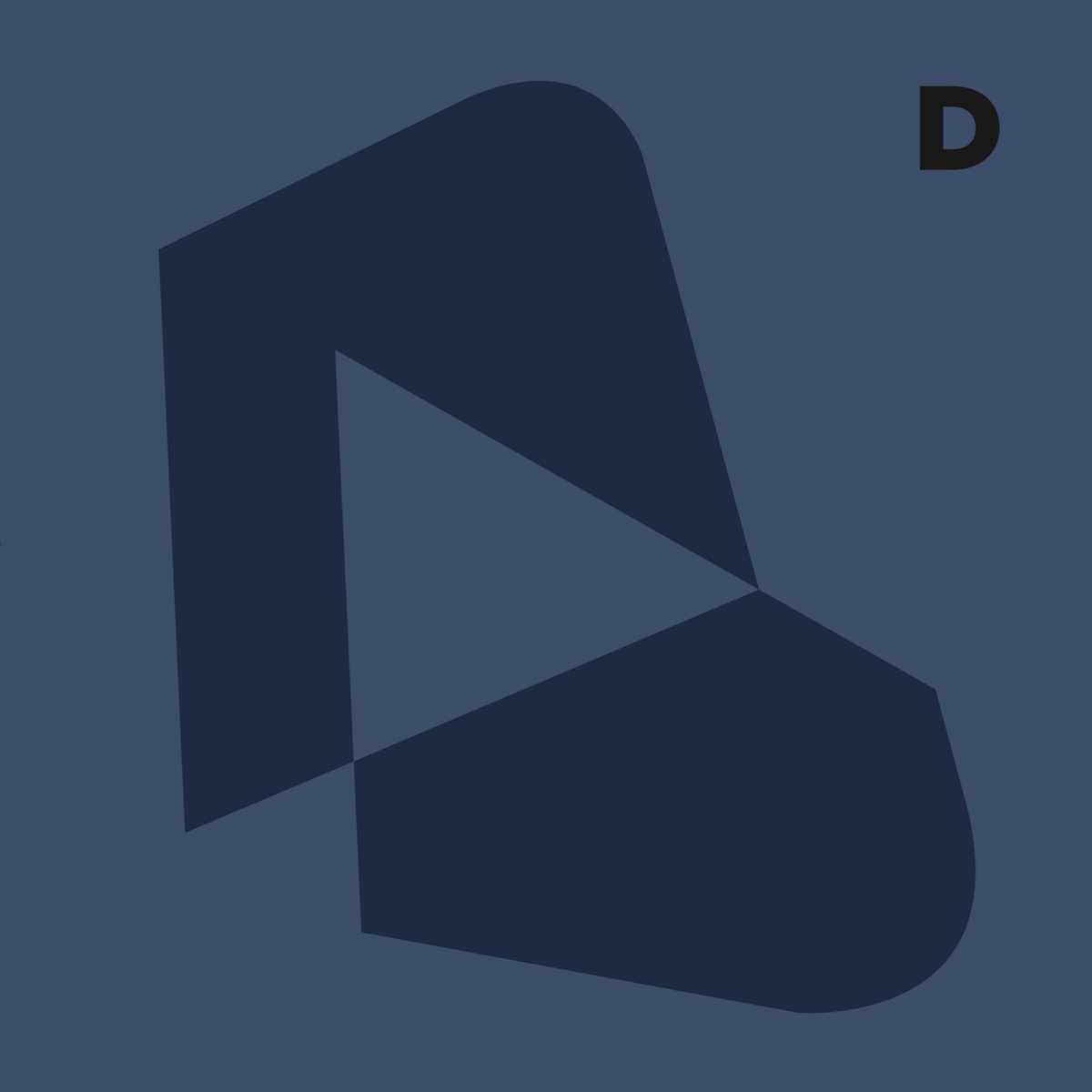 Terrifying lyrics describe a post-apocalyptic city writhing in pain and fear under the spell of an evil demon.

4th label compilation “Compilation D” – a blast from Cut Surface’s PAST | PRESENT | FUTURE – is due out on Digital and physical CD edition, on September 27th via Bandcamp, along with a new edition of CS ZINE (ltd. to 150 copies). 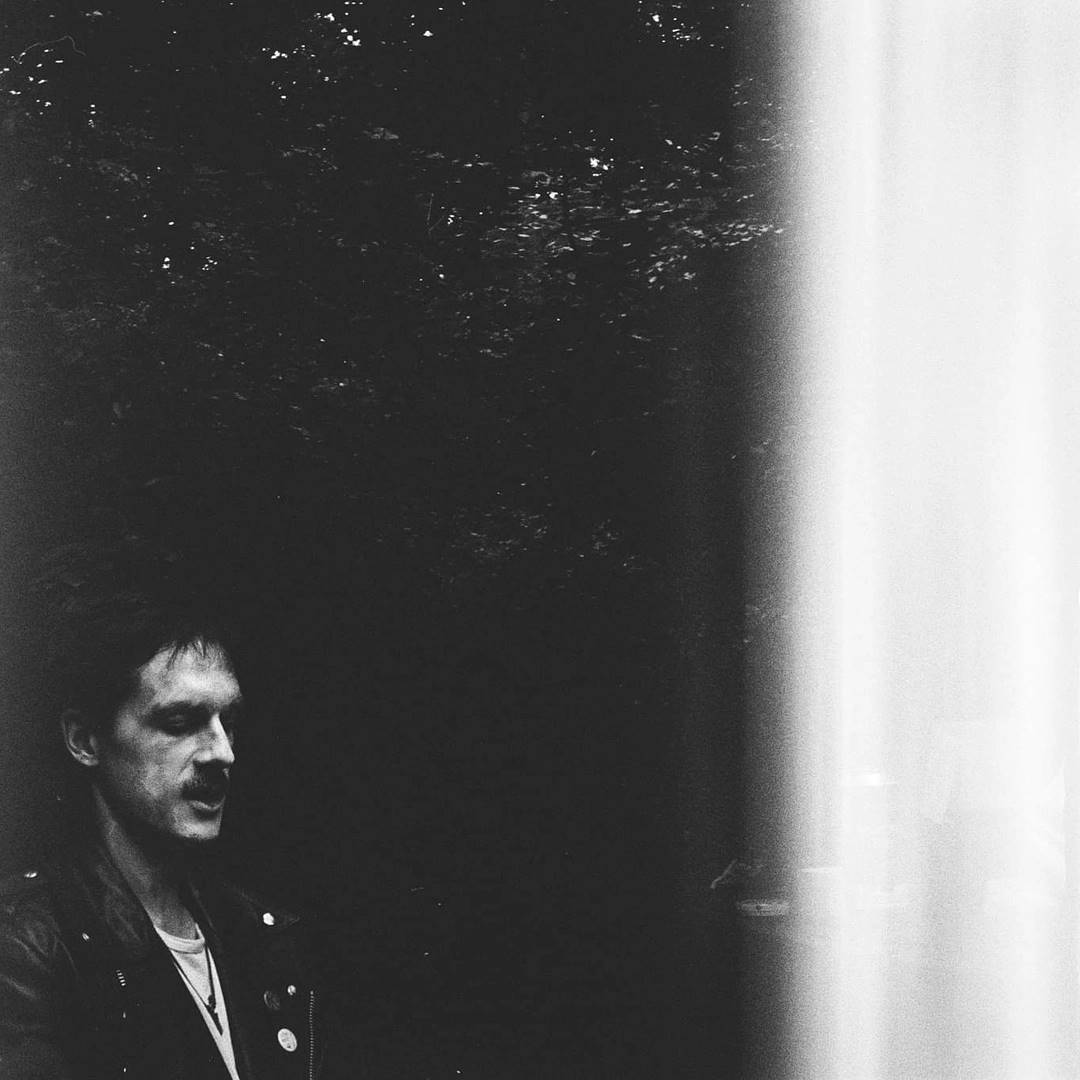 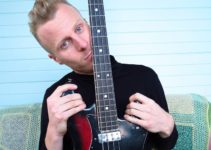 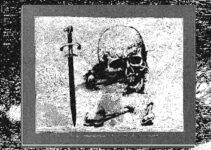 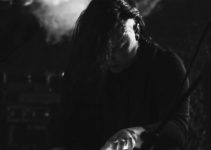 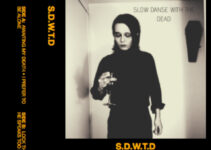 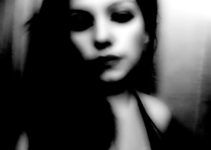