As evidence to the current brilliant state of health for the Greek underground music scene, Athens-based four-piece Radio Sect have just dropped their 6-track debut EP “State Of Emergency”.

Recently formed, the quartet lets us know that they came together ‘in a place where bands like Abwarts, Mecano (the Dutch one), Bauhaus and Glaxo Babies met’.

Certainly, it’s a band with distinctive abrasive post-punkitude, that could have had its place in the roster of legendary late 70s Walthamstow-based Small Wonder Records, right where both the Cure and Bauhaus took their first steps, but also could remind the beautiful discordant Scottish group The Fire Engines.

The lyrics full of angst, adrenaline and pathos are eviscerated over a bleak slab of raw, powerful and densely emotion-ridden post-punk sound both dark and anxious, passionate and fleshly, made of angular cutting guitar, bouncing bass and punching rhythms over urgent vocals.

Keep up with Radio Sect: 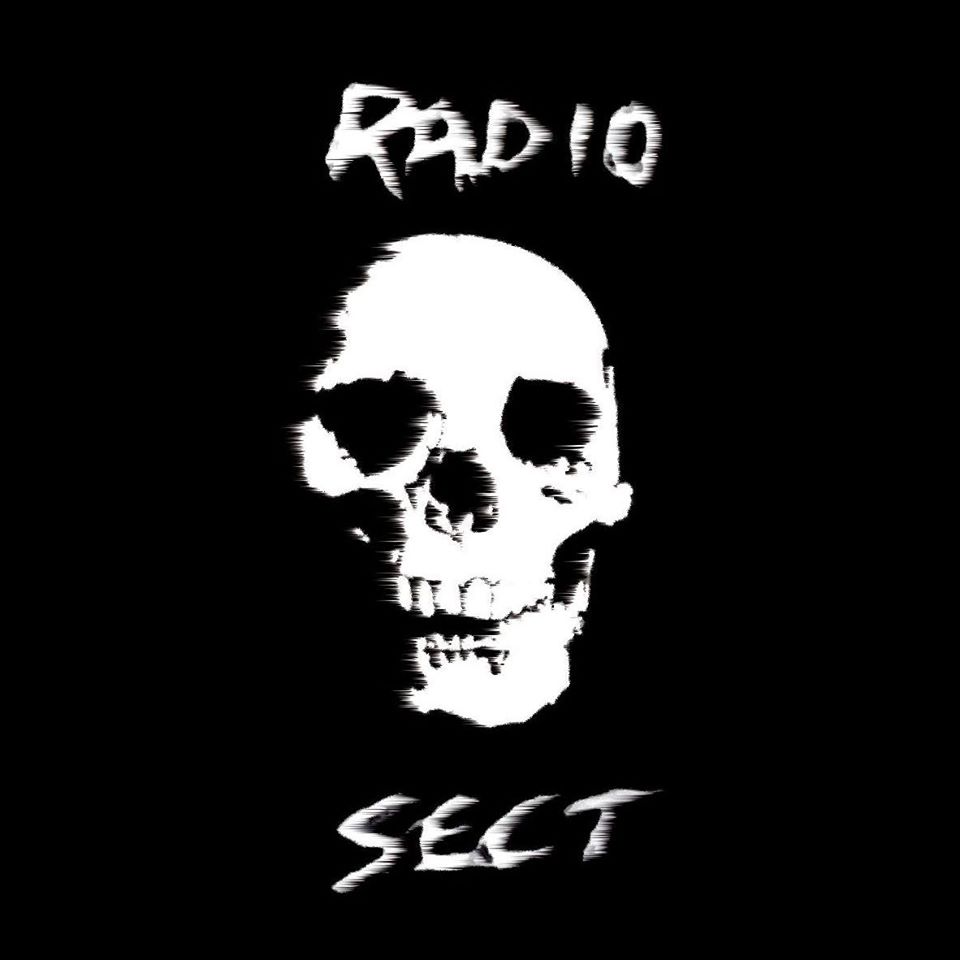 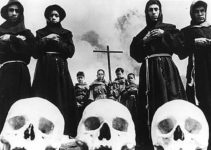 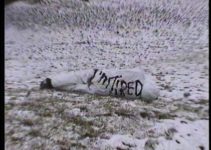 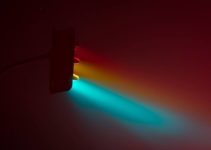 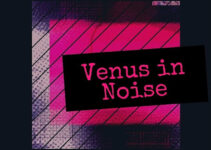 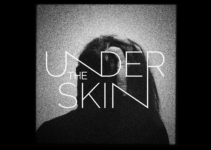