Track Of The Day Pyramides

Dropped last mid-December, such a striking slice of modern melancholy-ridden post-punk, which is in no way inferior to the most popular Anglo-Saxon counterparts, it is worth being highlighted, albeit belatedly.

Originally born in 2014 as a lo-fi bedroom project of Facundo Romeo out of Avellaneda, Argentina, Pyramides soon established as a 5-piece based in Buenos Aires and with the release of the debut album “Vacíos y Variables”, via Fuego Amigo Discos in 2017, assert themself as a reference-point of the local post-punk scene.

The band, comprised of Facundo Romeo (voice, guitar), Alonso Romeo (bass, voice), Andrés Centrone (drums), Jonathan Chendo (guitar) and Lux Raptor (synths), struck back last Summer with a new single entitled “Propaganda” in collaboration with Barcelona synthpop outfit El Último Vecino, and, supported by the new Mar Del Plata-based label Casa del Puente Discos, with a gloomily shimmering, booming and mature sound, as shown by the new single “Fragil”, Pyramides are ready to get themselves known outside their own borders.

“Fragil”‘s lyrics deal with subconscious curiosities that cause claustrophobic conclusions, confirming the loneliness of a broken heart that feels like dying.

Pounding relentless driving drumbeats as bouncing and vigorous, as they are dark and disturbing rhythms fuelled by hypnotic and buzzing synth riffs and seething deep bassline, cut by lacerating ominous guitar stabs, to create intense and harrowing vibes encapsulated by sorrowful, shockingly tormented vocals, wrought in anger, misfortune, and finality, falling farther down the precarious path to enlightenment.

Keep up with Pyramides: 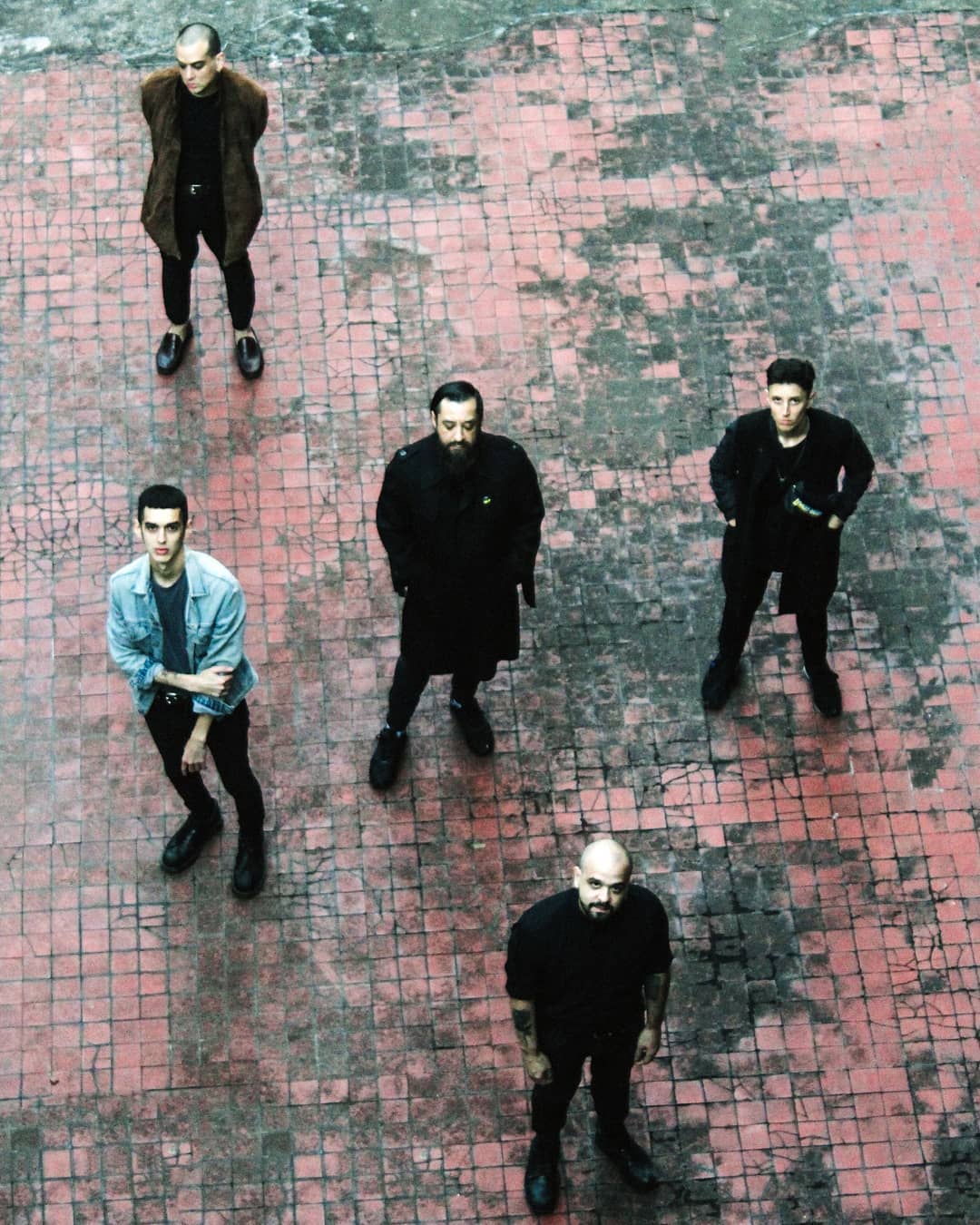 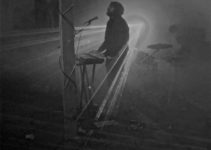 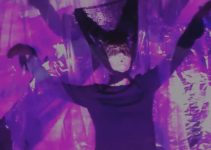 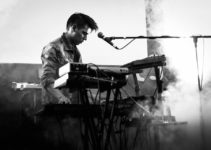 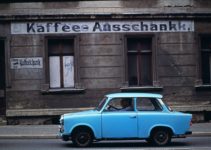 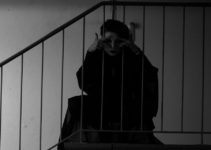