Oh For is a brand new indie dreamy pop duo from Southern Finland started to experiment with instruments at the end of 2017, made up of Nicklas Hagen (Bass, Synths, Percussion) and Jay Gronberg (Vocals, Guitars, Synths).

Influenced by not just music but sounds of life in general, “Willow Bark” is their debut single, it absolutely deserves to be highlighted.

Repetitive beats, hypnotic guitar chords deepened by mournful and hazy billows of synths, crafting ethereal wistful melodies and mesmerizing rhythms. Delicacy and energy are mixed in a slow pace, cradled by a nostalgic, deep and reflective vocals between melancholy and disenchantment, between sensibility and awakening.

“Willow Bark” is an emotional, sentimental moving song about a relationship that stands the test of time through a tree carving made in 1988.  Something of a serious nature has happened since, the voice whispers as if the words themselves have been traveling for 20 years, ”we kept in the shade even though it was already down, slowly carving something on the dry willow bark.”

Very promising stuff, be sure to keep an ear out for the October follow-up.

Keep up with Oh For : 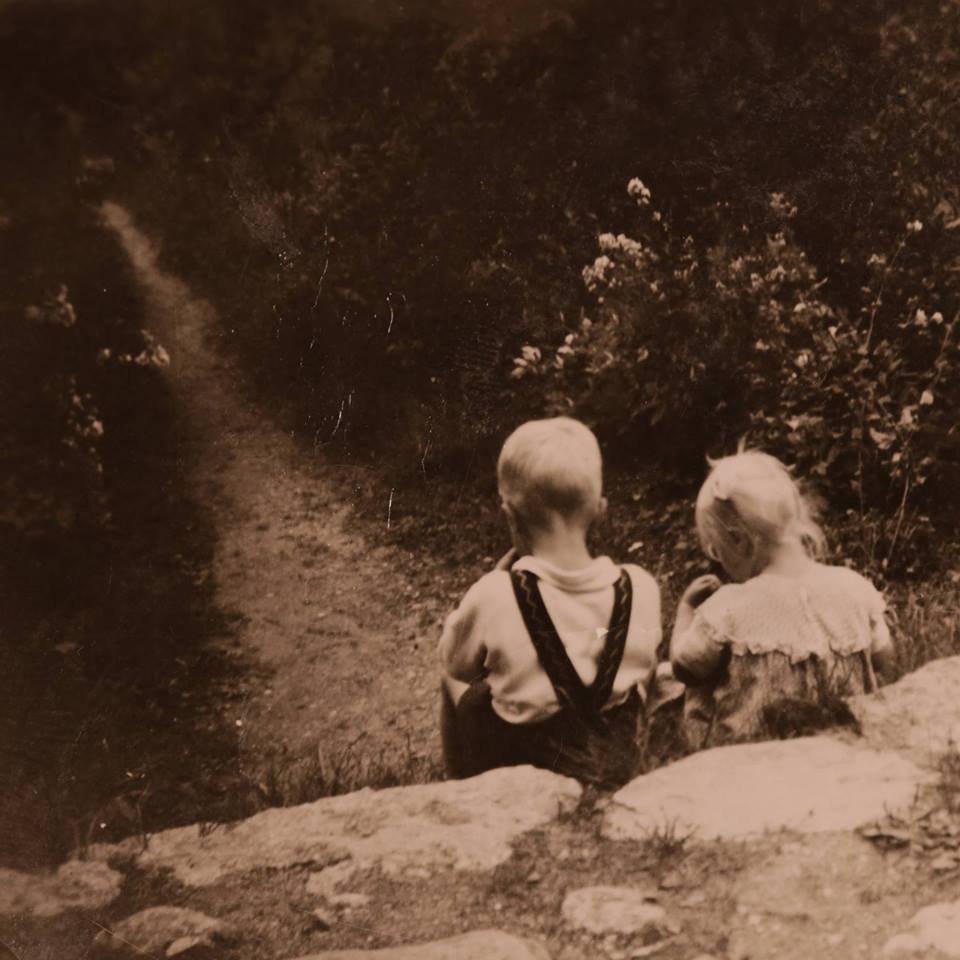 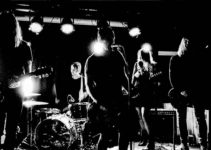 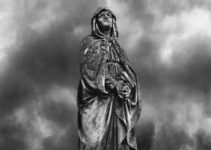 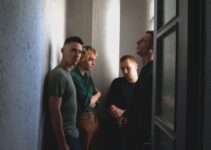 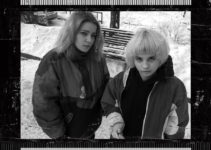