One of the most exciting bands in the best tradition of the UK anarcho-punk scene of the early 80’s with gothic influences are certainly the Australian four-piece from Melbourne, Masses. After the release of the excellent debut album ‘Moloch’, the band are back with the preview of the forthcoming self-titled EP due out in January 2018 via Symphony of Destruction and Lost In Fog Records.

‘Worthy’ combines brooding dense deathrock guitars and anarcho post-punk powerful rhythms, on the threshold between Rudimentary Peni, The Mob and the Dirt, the addictive interweaving male-female lead vocals and the raw and bleak synths give an extra connotation of poignancy and depth to an atmosphere enveloped in darkness, filled with angst and gloomy insight.

It’s an uncompromising sound straight from the DIY underground , dictated by the expressive depth and urgency, disarming sincerity and the osbscure impulses of the human soul, and in these dark and troubling times we fucking need it.

Keep up with Masses : 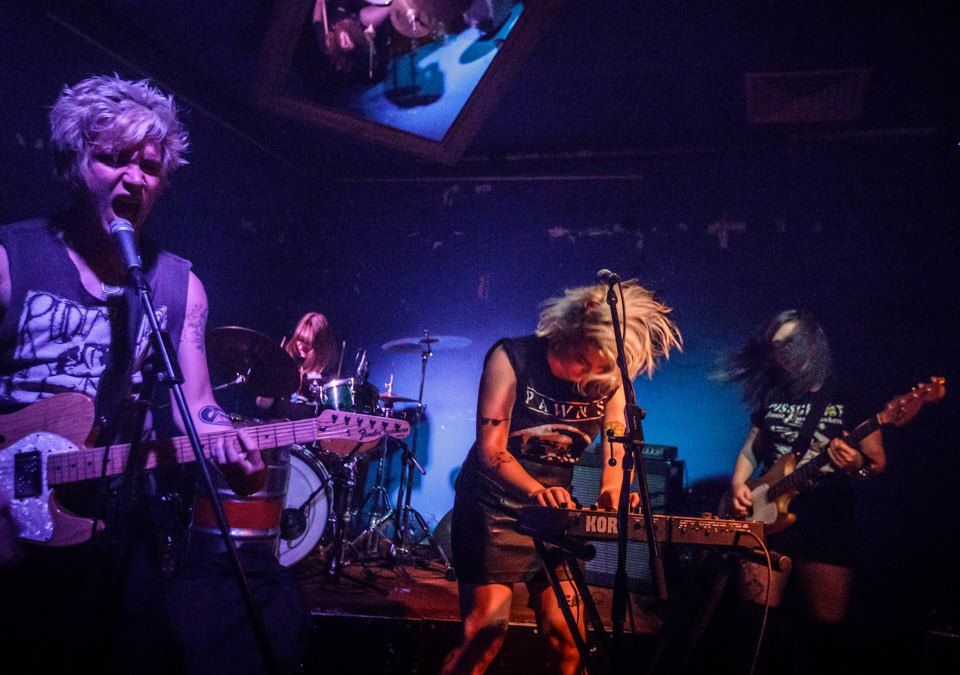 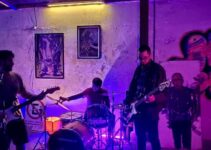 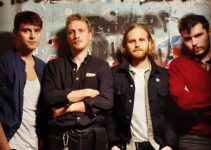 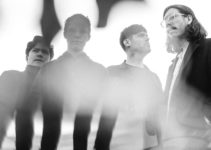 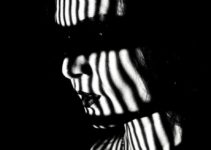 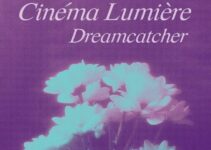