Les Morts is the project lead by musician and composer Pavel Shelekhov from the cold Krasnoyarsk, Central Siberia that started its creative path in the far 2010.

Today they released the brand new single “The Eyes Of Despair” featuring Dinlil (vocals, lyrics) along with Pavel Shelekhov (music, synthesizers, arrangement, guitar), even if, judging by the pictures, in the band are involved other three members.

“The Eyes Of Despair” is an hopelessly intoxicating, highly danceable piece of ‘synthgoth’ with darkwave undertones, at once bright and dark, somewhere between the best bits of 80s new wave and 90s darkly synth-pop, driven by pounding beats and pulsing bass. The icy enveloping synth combined with sparse gloomy guitar leads, underpinned with the soaring layered vocals and depressive lyrics, darkened the emotional tone conveying a sharp, melancholic but at the same time sensual and emotional drama.

Catchy and pensive, disturbing and addictive, icy cold and painfully warm, as the best modern synthpop should be.

Keep up with Les Morts : 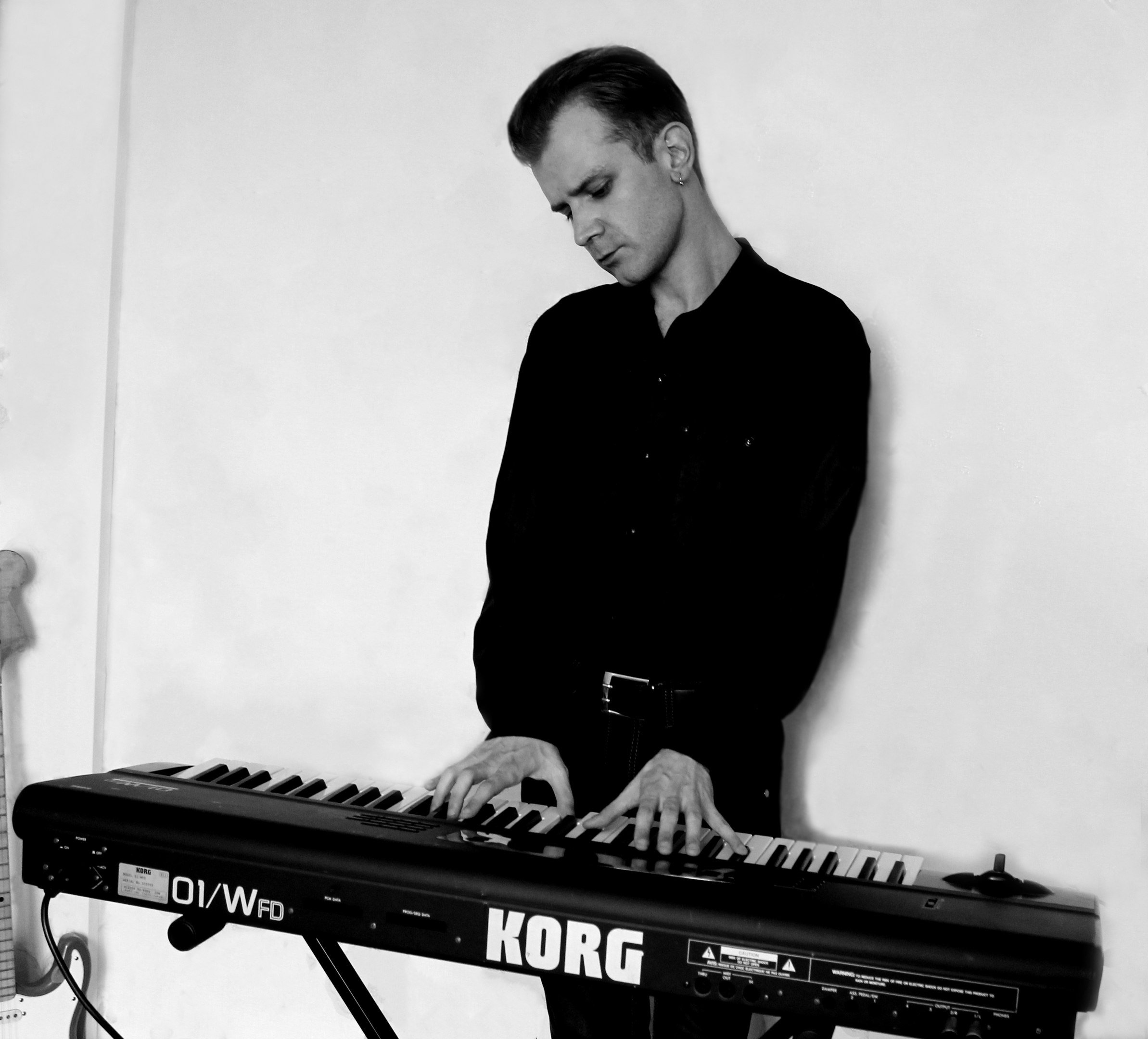 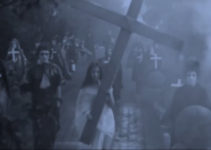 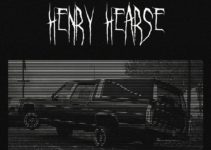 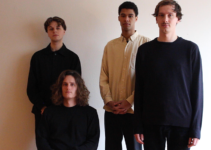 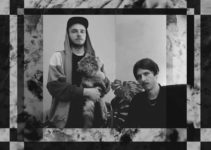 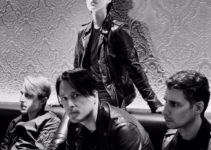