Track Of The Day Ledlaux

Appeared somehow on Soundcloud last week under the Ledlaux moniker, the mysterious project based in Latvia, in the light of more in-depth researches, recently appears to be often featured on the Start FM 94.2‘s Radio Show from the brilliant London-based independent label Meta Moto, run by fellow DJ /producer Osvaldas Egzotikka, and from various crossings, is arguably the follow-up of the minimal analog synthpop act Echoscreen, who released a full-length album, titled “Black Lines”, in 2010. 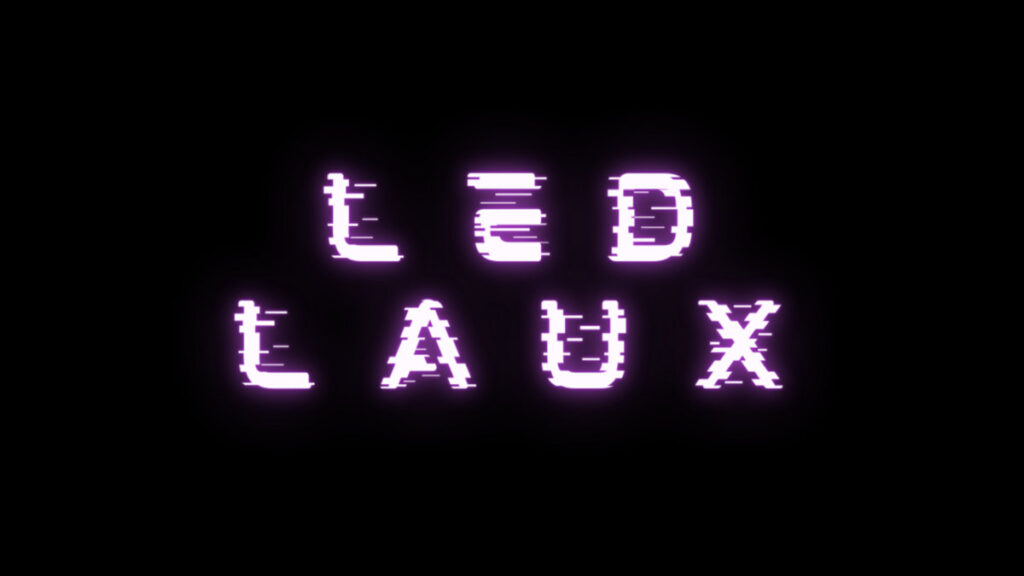 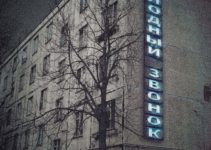 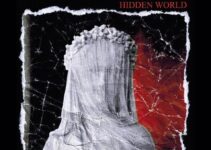 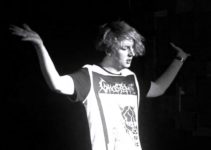 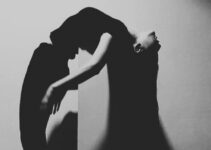