Visceral and poignant, “Covenant” rumbles along in its dense, fractious and uneasy way, grounded by thumping drumming and tense and a throbbing bassline that stutters and judders throughout as dissonant and abrasive, searing guitar shards of fierce intensity fuel the increased sense of unease and frustration threatened by vibrant bitter and angsty raucous rants against the hypocrisy and arrogance of the people in power.

A song about indecision, anti-establishment, and bigotry. Tirades of injustice, anger, and undefined jurisdiction coincide with the displacement of Wurundejiri, traditional and continuing Indigenous custodians of the lands in which the band recorded, mixed and mastered the upcoming album and operate as a band. Frustrated, disgusted pleads go unrecognized as people continue to “speak your truth with no conviction!”

A sad, for the most unknown, local reality in today’s world of greed with no accountability. 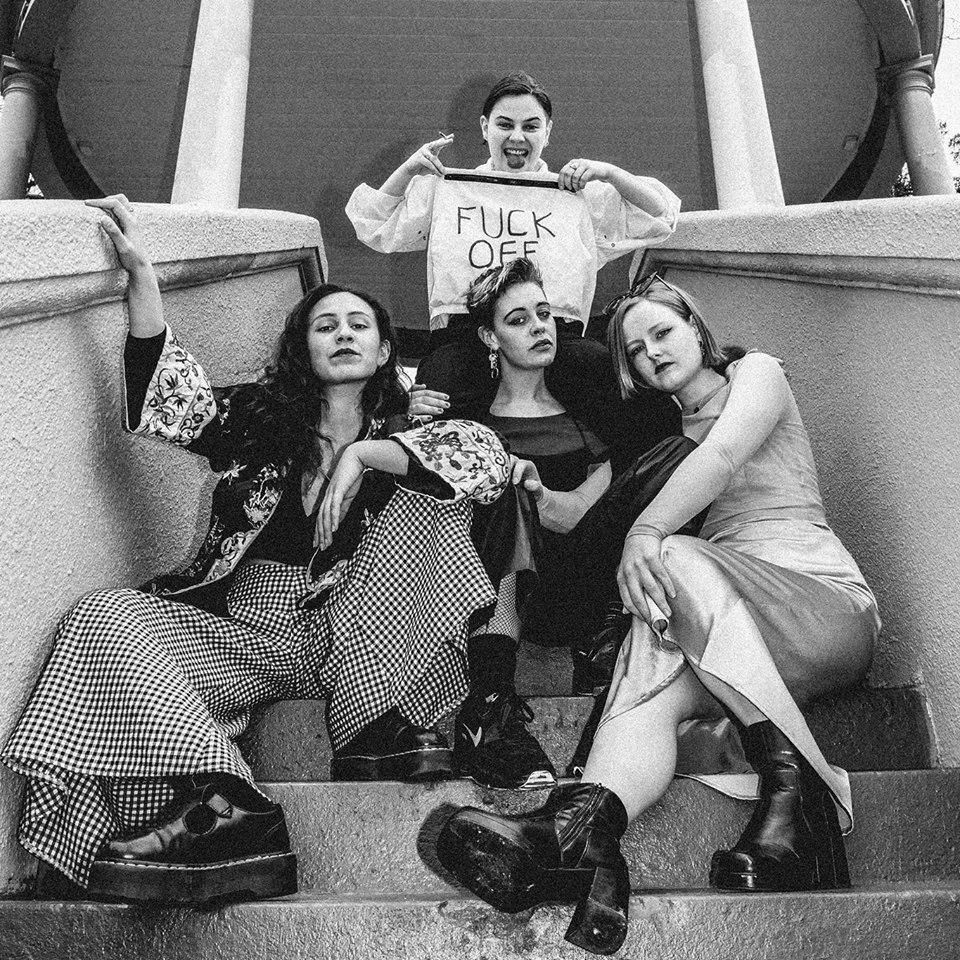 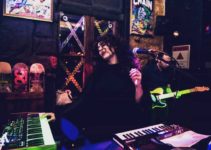 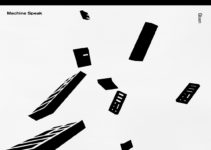 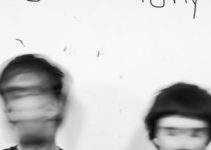 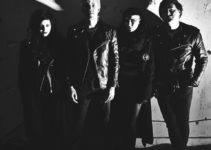