Track Of The Day  Graphic Latin

From the equatorial climate of Indonesia it’s not just twee, indie-pop and buoyant music, but as we learned with Ultraviolence and Cotswolds, an increasingly bunch of young bands experiment with cold and gloomy sounds pervaded with alienation, paranoia and pessimism, supported by few precious labels in totally pure DIY spirit.

The equally unsettling and alluring “Graceful Rituals”, embued in robotically pulsating gritty and eerie synth coldness, is lit by thudding and hypnotic analog driving bass lines interacting with mechanical and pounding drum patterns haunted by swirls of bleak, glistening synth over distorted, hungry, begging, not always discernible, vocals swathed in reverberating angst and inequitable fear in the lost soul searching for redemption of an odd man out.

Although the artist seems to have a, I’d say natural, love/hate relationship with the result, “Vatican Laundry” is a promising and heartful debut of sheer minimal synth/wave craftsmanship

Check out the related video from few weeks ago, I personally missed:

Keep up with Graphic Latin: 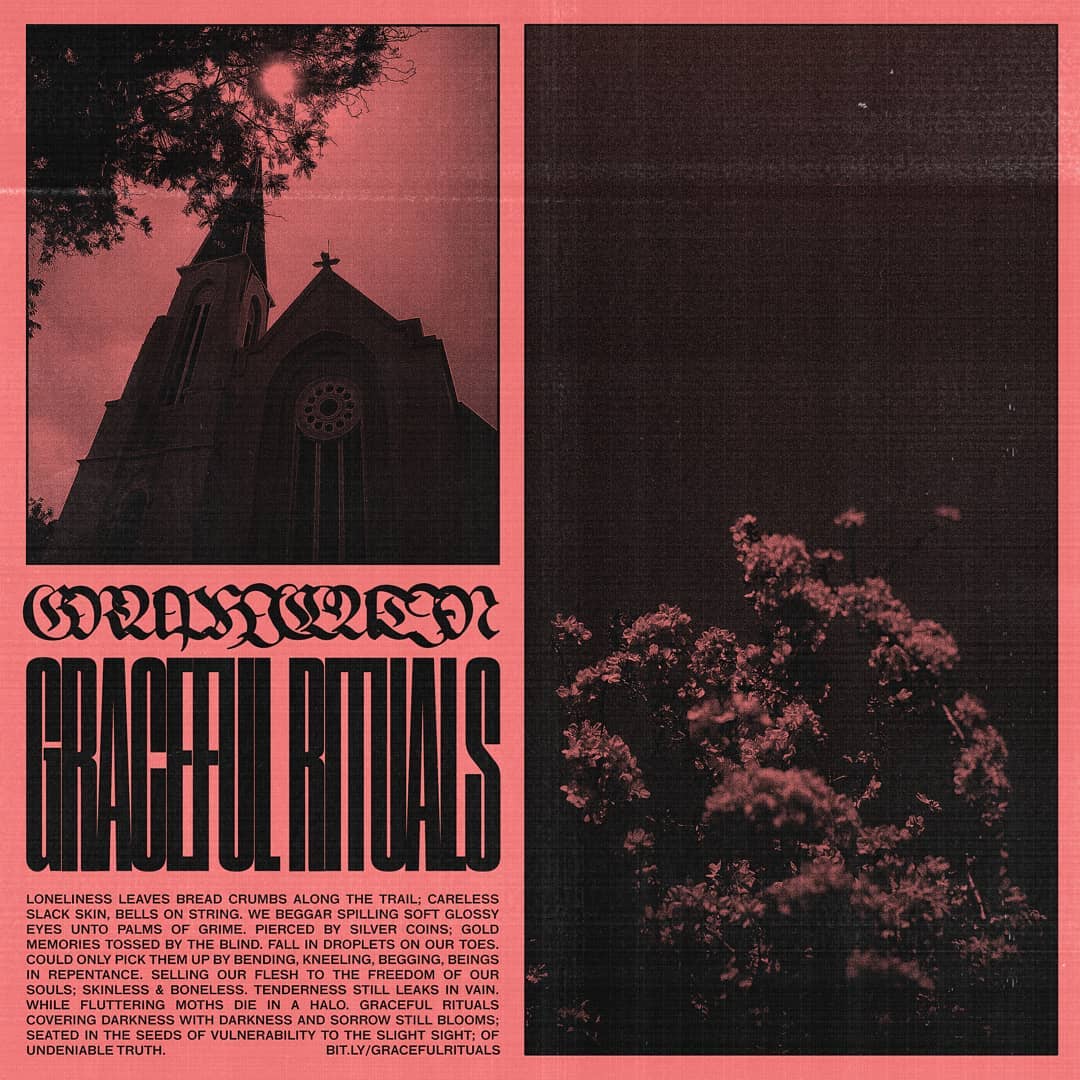 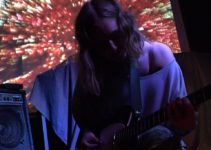 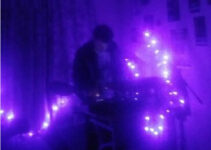 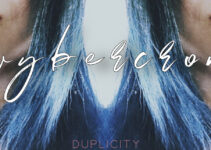 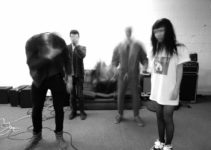