Louisville‘s project led by former Coliseum‘s singer, songwriter, and multi-instrumentalist R.Pattern, with the help of bassist Shelley Anderson (Brenda) and guitarist Nick Thieneman (Young Widows), after giving us a couple of EPs of disarming natural mastery and personality in crafting intriguing dark gothic rock of the highest quality, is finally arrived at the threshold of the debut album titled “Principle Of Pain”, due out May 18, 2018 on vinyl/CD/digital via his own Auxiliary Records. 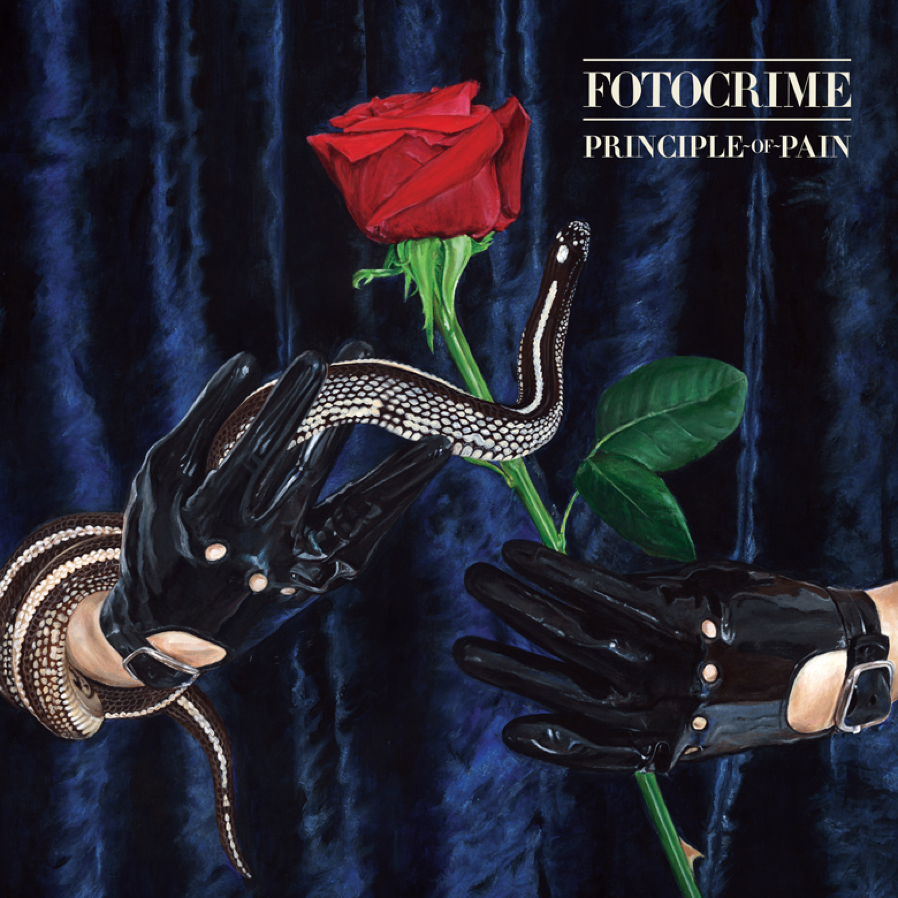 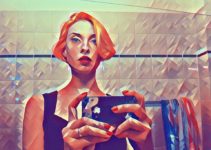 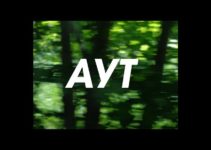 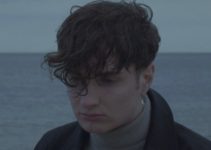 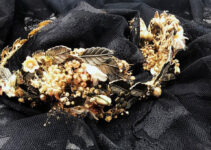 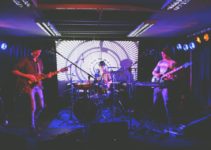