Track Of The Day FILMMAKER

FILMMAKER moniker, like a pleasant ritual, never misses WL//WH electronic playlists.
Last week the “Royal Dungeon” EP 12 “on Opal Tapes, followed a few days ago by the preview of the next vinyl EP “Reinvent” along with his DJ set for the 2nd Anniversary of the Spanish SOIL label, and, last but not least, here is a brand new 2-tracker, “Latex & Leather”, just in time for the Bandcamp no fees day.

But it’s ‘business as usual’ for the Colombian producer from Medellin, Faunes Efes, certainly not a type willing to do many calculations for fear of making mistakes, as evidenced by his incredibly prolific production, which does not seem to know pauses and, above all, drops of quality.

In just over a year, from his self-produced beginnings to a slew of releases, first via the ever foresighted Detriti and Squall imprints, and a bunch of other ace independent labels (Opal Tapes, HC Records, Clan Destine), he quickly was able to impose himself to the attention of a large section of followers of dark underground sounds, thanks to his distinctive raw and lo-fi genre-smashing experimental sound, underlying a strong DIY punk attitude, dancing on the thin edge between electro, EBM, techno, industrial with increasingly prominent post-punk, and minimal synth leanings.

The new BSDM-tinged single possesses all Filmmaker‘s signature elements made of ominously hypnotic and commanding bass, thumping and crispy rhythms and transfixing synth stabs, while the off-kilter winding “Latex” reminds late 90s drum & bass techstep’s sinister and harrowing basslines, “Leather” is an industrialised bass-heavy, as frantic and mechanical, as it is sexual and sleazy, killer techno head-crusher.

Just snatched up a LIVE A/V SESSION (almost one hour of live raw material with cool visuals by Ambivalencia). Enjoy!

Keep up with FILMMAKER: 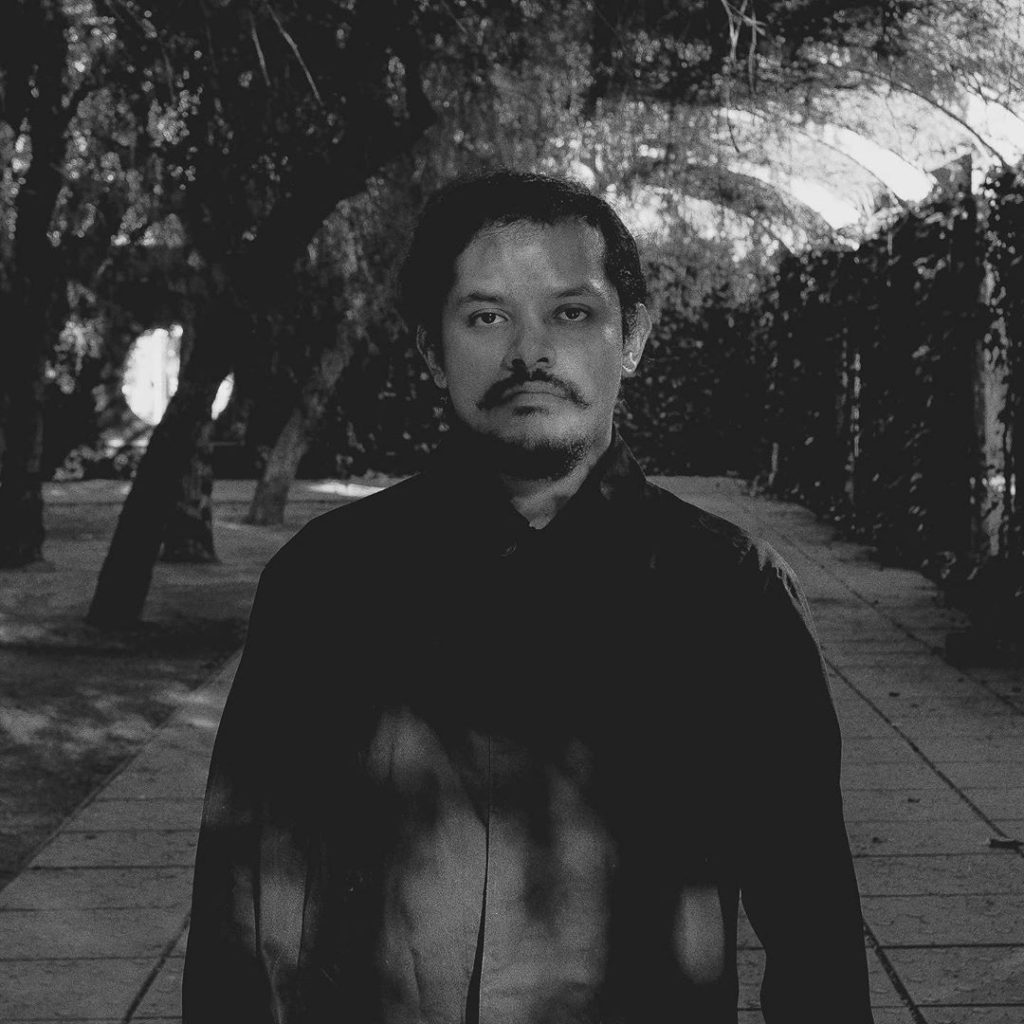 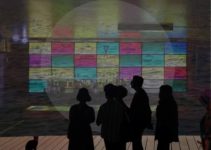 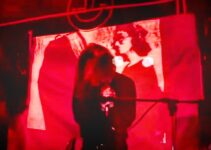 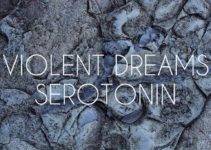 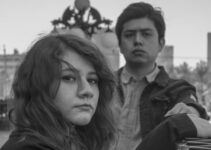