Track Of The Day  DISMAL PLIGHT

Driven by his passion for goth, post-punk and new wave, Dismal Plight is the solo project of Stockholm-based artist Gustav Tranback, who has just dropped his first 80s inspired single, titled “A Man Who’s Already Drowning”, taken from the Self Titled debut album scheduled for release over the summer, on CD and Cassette, via the Peruvian independent label InClub Records.

A despairing and lonely guitar-driven song infused with The Smith’s wistful melodrama and Echo & The Bunnymen bittersweet jangle harmonies along with some Postcard and early Creation hints, heightened by a warm and energetic crooning, breathing heartfelt dark passion into the sparkling emotional-charged atmosphere.

The esoteric lyrics say goodbye to a life of fear and tragedy.

Keep up with DISMAL PLIGHT: 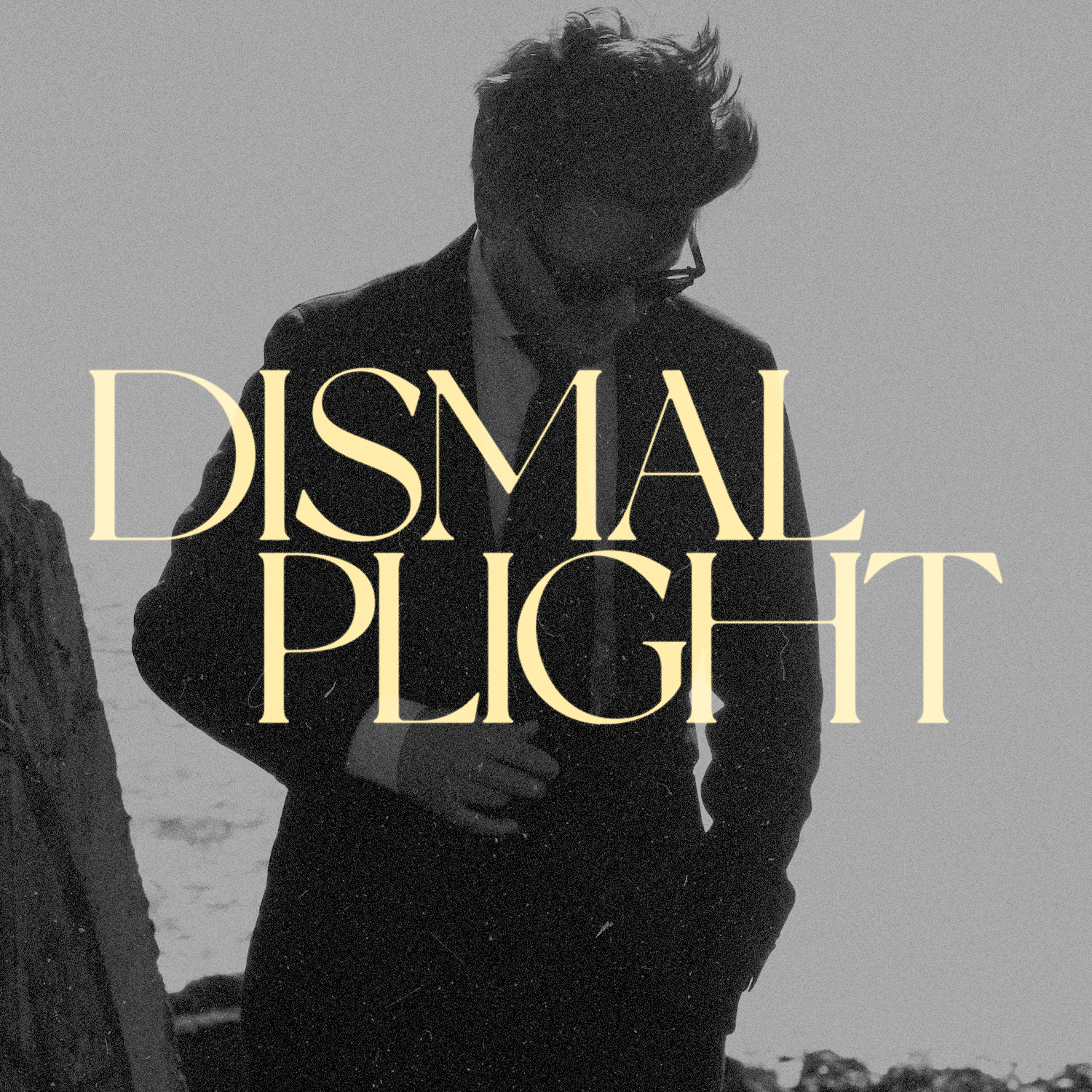 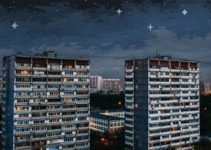 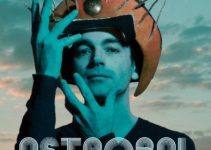 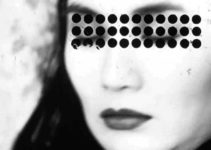 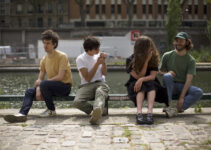 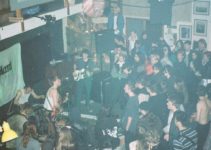