I was too young for that incredible emergence of exciting and unforgettable bands, like The Slits, Raincoats, Malaria, Delta 5 to name a few, from the fervent and powerful punk and post-punk DIY culture of the late 70’s and early 80’s; but later I was totally into the so called “Riot girrl” period collecting all the kinds of 7inches from angry and energetic all-girl punk bands.

“Man In Panic” is hopelessy infectious, lead by driving drums, filthy basslines, combined with fuzzy narrow guitar riffs and full-frontal vocals in a neurotic succession of noises, sounds and fun, trying to capture the soul and energy from the group’s infamous, of ‘so much fun!’ says my friend Greg, live performances.

DIY bands like Debbie Downers won’t won’t revolutionize rock’n’roll, but will always have our full support and affection.

Keep up with Debbie Downers : 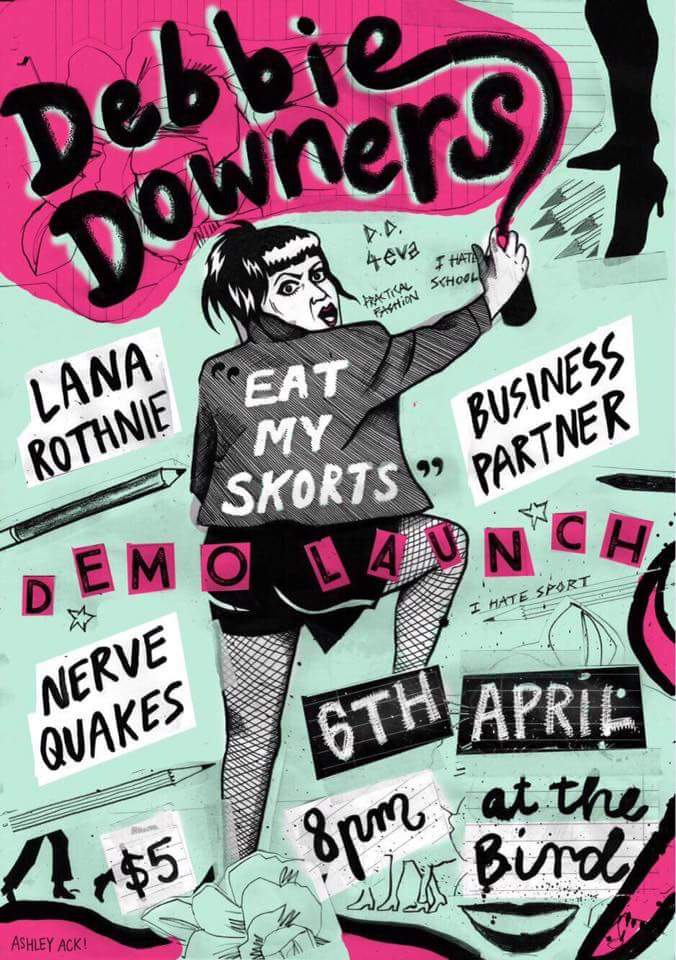 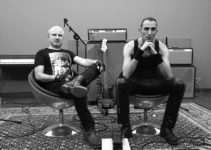 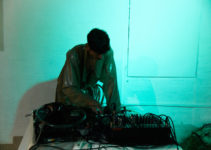 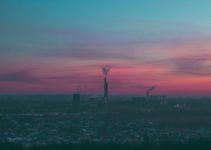 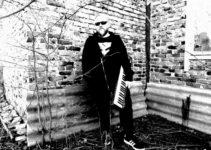 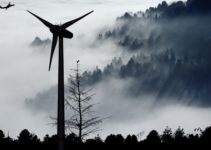