Home
New Music
Post Punk
WL//WH Track Of The Day: BOXES OF BLOW “Out Of Control”
Tweet Pin It

Track Of The Day  Boxes of Blow

Athens based Greek darkwave band Boxes Of Blow is back to be heard about 3 years after a promising first S/T EP, reduced to a duo line-up of Thodoris Koutsogiannis (lead vocals and synths) and Alexios Othon Theodoridis (guitars, programming and backing vocals), with a new song, “Out Of Control”, from the upcoming debut album scheduled for late 2021.

Lyrics dive into the psychological realms of excess, anxiety, and shame and the physical destruction that occurs as a result. 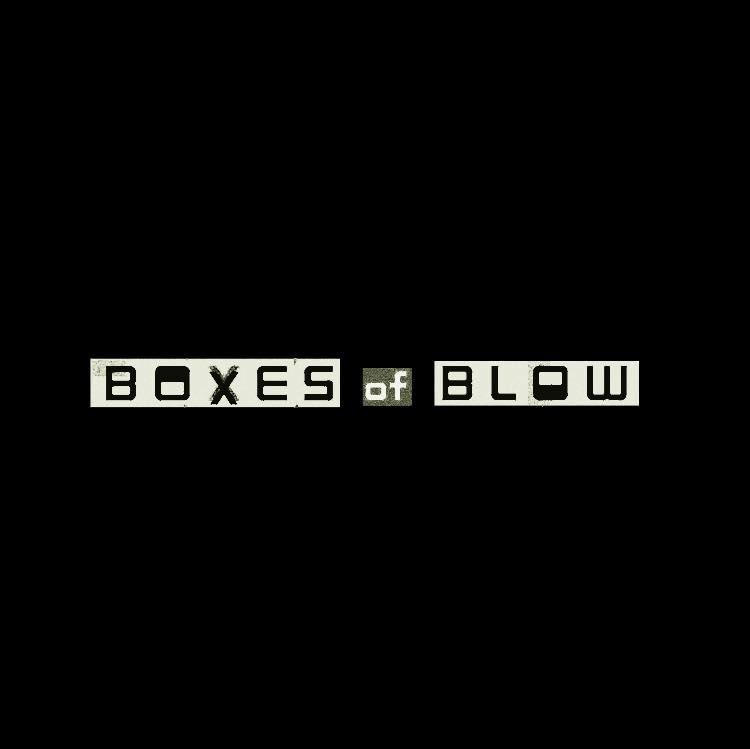 Keep up with Boxes of Blow: 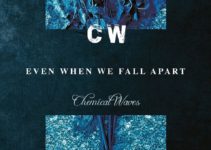 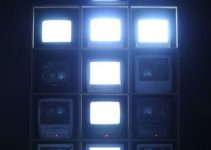 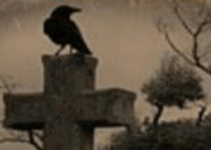 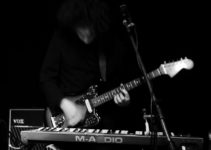 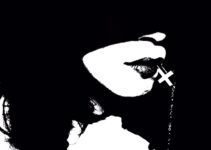