Track Of The Day Blind Delon

After the departure of guitarist Théo Fantuz, the French ‘Post-Synthwave’ band from Toulouse, Blind Delon, are back as a duet, and with the announcement of the upcoming new album “Chimères”, due out September 11, 2020, co-released via Manic Depression / Icy Cold Records

Fresh from dropping a debut tape EP of blistering Synth-Punk meets Body Music through the Pudeur moniker along with death metal guitarist PBFK, founder member, singer, DJ and electronic musician Mathis Kolkoz, together with bassist Coco Thiburs, resumes the thread of his main project created to build a bridge between Dark Pop and Rave music, where gloomy and introspective post-punk vibes were melted together with the minimalism and drive of harsh electronic cloaked in cold synth haziness. 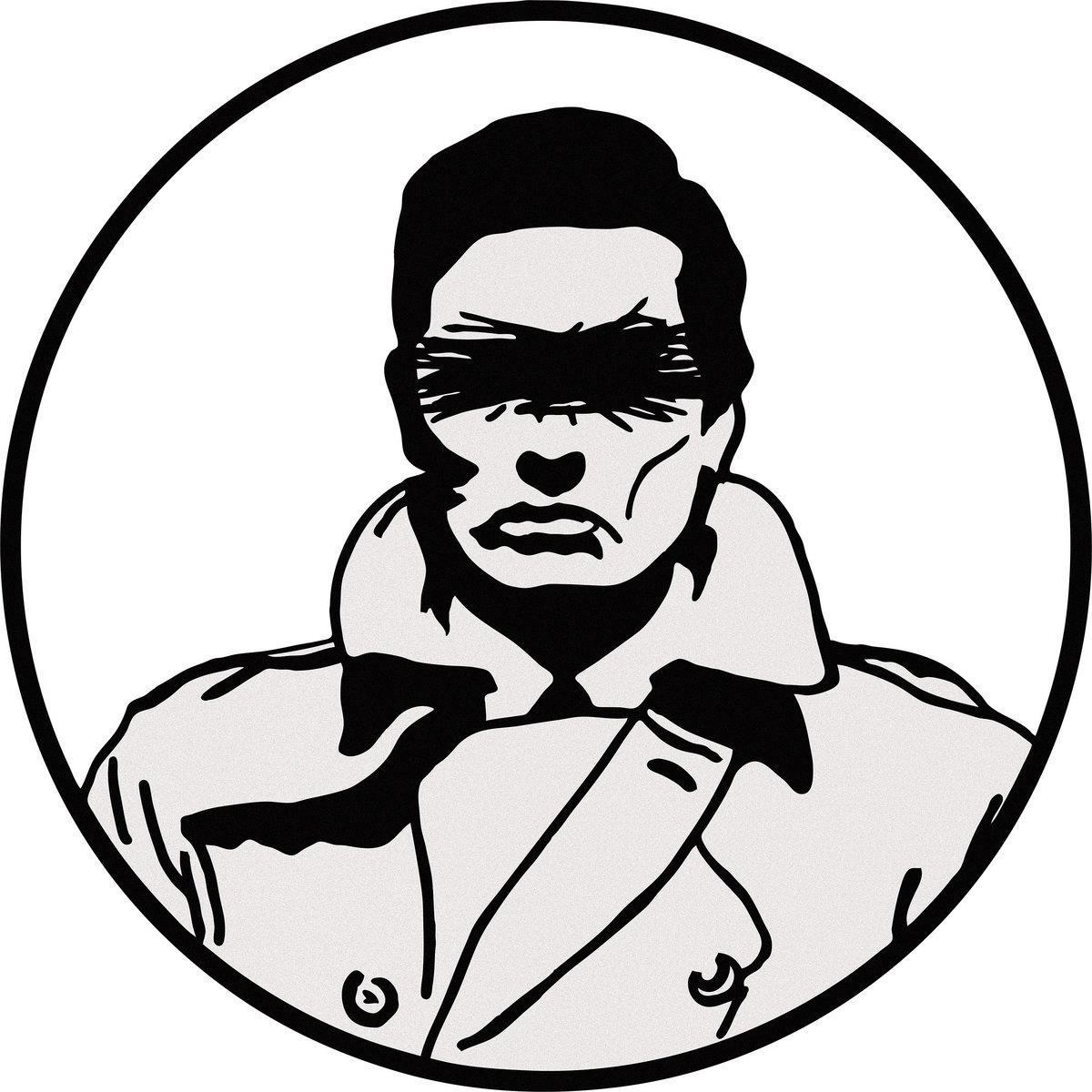 Moody, dark and passionate in the best post-punk tradition, “Elle” is a sharp introduction to the album, that will also feature fellow artists like CATHEDRALE, GIRL SWEAT, PAULIE JAN and Marius Mermet from KORTO, more than enough to be excited about.

Keep up with Blind Delon: 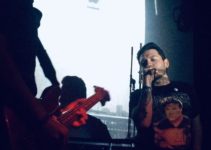 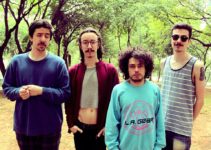 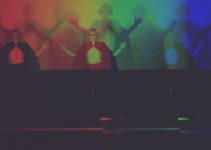 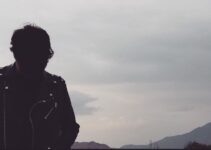 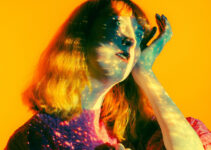