Track Of The Day Blanche Biau

Elusive Swiss wave artist and producer from Zürich, under the Blanche Biau moniker, has stealthily released three months ago a little precious bunch of songs, but on YouTube date back even further, apparently going unnoticed for the most.

A minimal, introspective and atmospheric grey-ish coldwave sound stripped virtually of every abrasivity, shrouded in an aura of simmering bleakness and sublime wistfulness, that in some way, particularly in “Myosotis”, resonate with me in the same way as the brittle and emotive intensity of Alison Statton/Young Marble Giants “Searching for Mr. Right” did, albeit more densely textured with the bass and synth, instead of the guitar, to fill the hypnotizing and haunting hazy space, heightened by repetitive beats and the moving voice brimming with dramatic forlorn emotion.

A picture/cover is popped up recently on Blanche Biau‘s Instagram, as to announce a forthcoming new release, check it out! 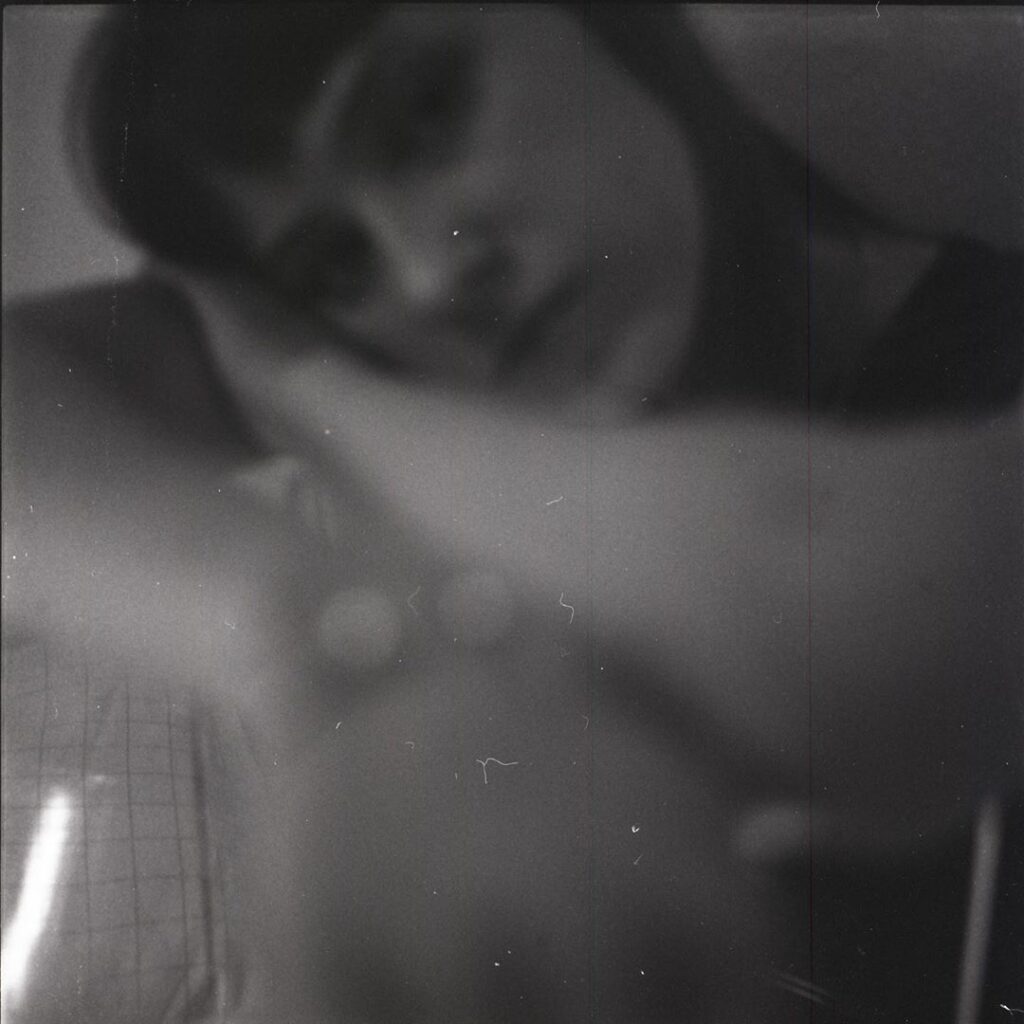 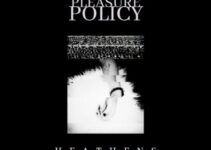 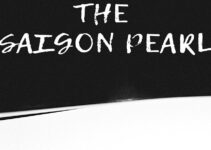 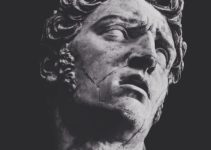 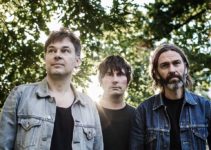