Review I AM A ROCKETSHIP 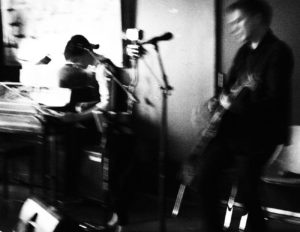 I’ll paste here their own words that I found on their Bandcamp page, “I Am a Rocketship layers dark lyricism and fuzz guitars over pop grooves, creating music for dancing the night away on an ancient sailboat manned by robots, lost at sea.” Yes, that quote delivers exactly the band’s musical style and aesthetics! I Am a Rocketship from Atlanta released their second “Mind Grafitti” LP on February 21 via the band’s own My Long Wknd imprint. A very cool album of 12 songs that are all in the most modern and original style of indie rock music. I Am a Rocketship merges cool Scandinavian vocals (L E Kippner), pop hooks and a dash of experimental sounds. They write, record and create art and videos without other contributors, layering dark lyricism and fuzz guitars over pop grooves (indeed) while they create a notably attractive hybrid sound.

What really surprised me in the first place was the front cover of the album, a direct reference to Led Zeppelin’s classic “Physical Grafitti” album (1975). The picture of “Mind Grafitti” album is similar to Zep’s and it clearly underlines that the British giants are the Rocketship’s heroes. I found that motion very cool and very honest too. But our guests today don’t play hard rock, they blend indie rock with alternative rock occasionally over some pretty intriguing layers of trip-hop, while experimenting with other styles and elements that are all wisely placed and with genuine know-how. The first single to appear from the album was “Face Off” (last January) and it is just a small taste of their skills. A melodic tune with a low-chord heavy guitar by Eric Weissinger together with the “darky” vocals of L E Kippner made that song sound pretty imposing!

A college radio DJ, choir member, cellist and singer for Swedish synth-pop duo Neobox, L E Kippner‘s musical background could hardly have been more different than Eric’s. Nonetheless, their shared love of Rammstein and Bob Dylan led them to form Hitchcock Blondes in Cleveland, Ohio. They then moved to Atlanta, creating I Am a Rocketship to free themselves from the restrictions of conventional bands. The whole album is actually a collection, or even better an artistic liberation for both of them. You must also check “Kick” (which rocks), “Vertigo” (which is exactly what implies), or “Du Hast” (which is Rammstein’s classic on trip-hop and roll rails), or you may simply listen to the whole record as it is!!!

Keep Up With I Am a Rocketship: 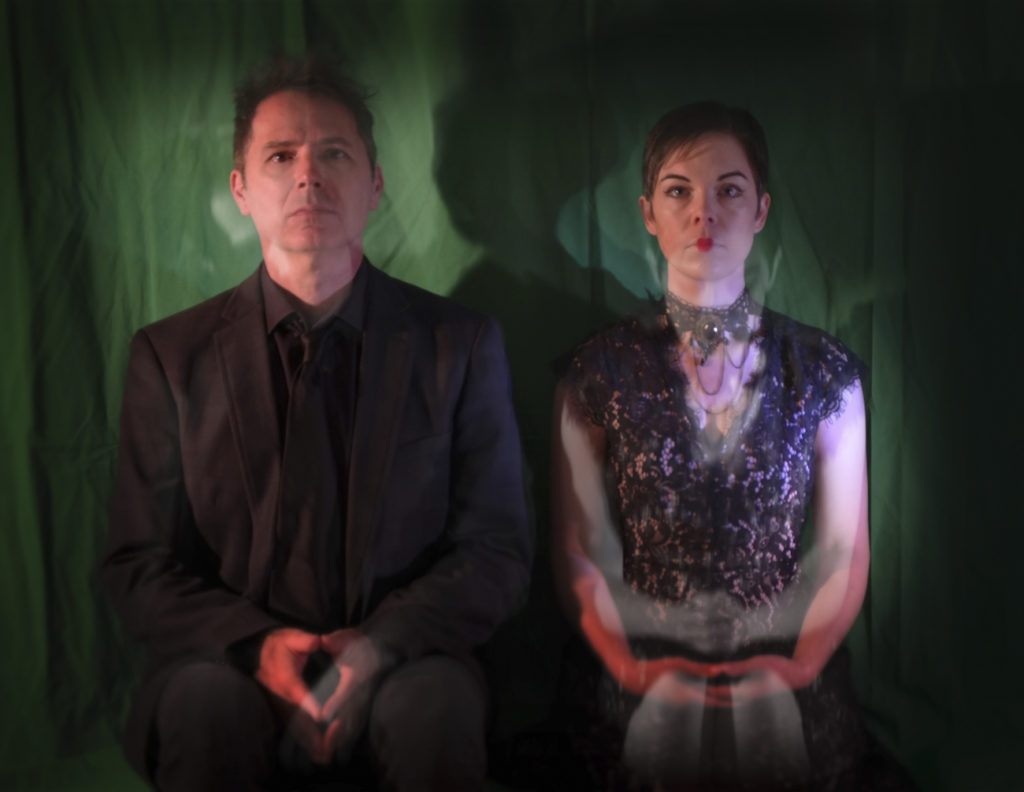 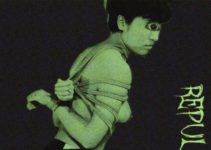 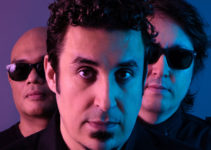 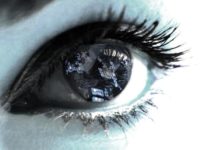 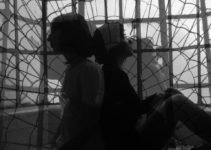 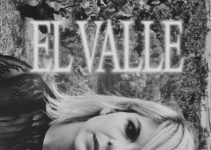