Home
New Music
Post Punk
WL//WH Premiere #8: SHAD SHADOWS “In My Velvet Cage” off “My Velvet Cage: A Tribute to Venus in Furs”
Tweet Pin It

Shad Shadows cover on “In My Velvet Cage”, that originally appeared on the album ‘Strip’ (1985), is the 8th step to help us reveal, day after day, the first project from the Dark Alternative Music Collective WAVE.NOIR, entitled “My Velvet Cage”, a heartfelt tribute to the Sussex-based, UK cult band, Venus in Furs, that evolved out of the post-punk explosion of the early 80s, led by the enigmatic, yet still active frontman Times.

Here, Alessandra and Luca re-discovered one of the biggest classics of Venus in Furs. Not only they followed the song’s recipe but dared to change its formula into their own trademark sound. The original track is an old firm post-punk gem but the Italian duo here pushed it toward a way more coldwave ‘conduct’ as also blended it with some clear nu-gaze spices. This is another highly imaginative cover in the album tribute to one of the most effective post-punk bands ever and Shad Shadows showed their great respect and admiration with this truly outstanding cover!!! 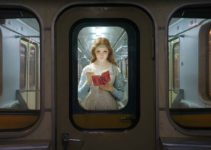 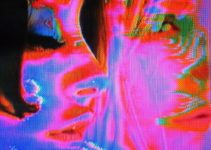 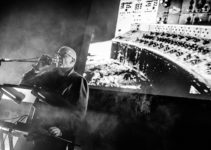 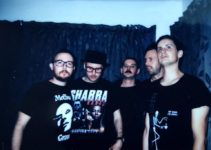 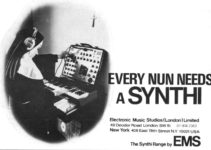