New Music The Pull Of Autumn 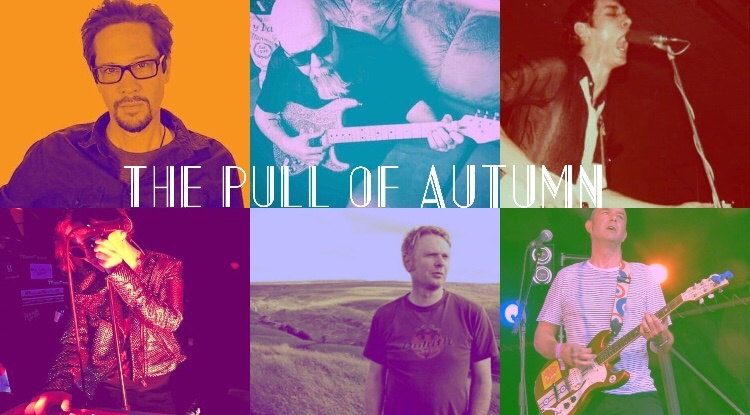 “Afterglow“ is the title of sophomore album by Boston-based collective The Pull Of Autumn released via grassroots label RBM Records on July 25. This collective of musicians and artists is offering a stunning indeed magma of experimental music as they blend it with indie rock sounds and art-rock workout, with a keen on ethereal musings and some many more interesting elements too. In my surprise, the leading track of the album, ‘Not Coming Down’ is a not only a groovy mid-tempo indie/ alt-rock tune, but it is based on some pretty serious psychedelic rock roots and it is essentially a collaboration between Daniel Darrow from Johanna’s House of Glamour and Luke ‘Skyscraper’ James, frontman of British new wave pioneers Fashion.

A ‘supergroup’ of sorts, The Pull of Autumn also involves numerous other notable musicians from the Boston / Rhode Island music scene and beyond: Fred Abong, founding member of Belly with Tanya Donelly and early member of Throwing Muses, James Rao (Orange Cake Mix), Stewart Anderson (Boyracer), Apolonia (Seasurfer), Richard Vincent Adams (Hood, The Declining Winter), are only some of the names to participate in this collective. Furthermore, the painting ‘Parliament Hill’, featured on the cover artwork was created by James Johnston, founder of Gallon Drunk and also a former member of Nick Cave and the Bad Seeds and recording and touring artist with PJ Harvey, Lydia Lunch, Ulan Bator, Barry Adamson, and Faust. The accompanying video was created by Brian Rapoza from the band Holy Cow.

We have a pretty serious case of a collective here with so many acknowledged artists involved who obviously speak the same artistic dialect. Daniel Darrow says about it:

“The Pull of Autumn has moved forward with trying to incorporate even more genres into our music. One of my goals as a musician is to blur the line from genres and style into just music. I think we have grown in our ability to surprise the listener. There are several curveballs on this album.”

Keep Up With The Pull Of Autumn / RBM Records: 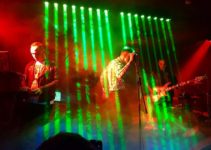 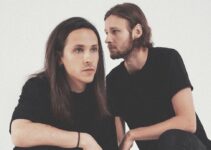 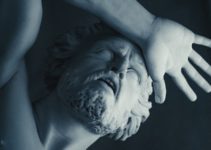 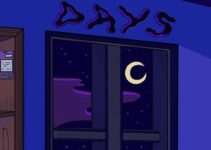