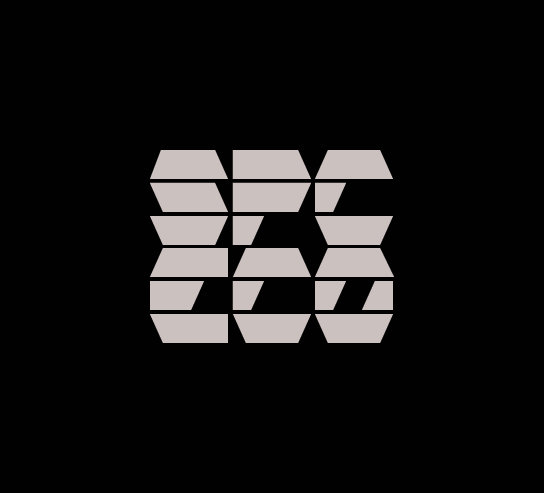 Dean Garcia doesn’t need any brute introduction, but it’s us who want to write a few words about that British maverick, and for the young people to get a better idea; Garcia started his course in some small bands when he auditioned for Eurythmics, where he played bass guitar as part of Eurythmics‘ live band in 1983–84 and on two of their studio albums (“Touch”, and “Be Yourself Tonight”). Later on, he founded the groundbreaking alternative rock/ shoegaze band Curve, and for fifteen glorious years (1990–2005) together with Antoinette “Toni” Halliday, they offered outstanding records and a pretty respectable number of monumental maxis. After that period he got involved in other projects, side-projects, or as a guest, pretty much lively and a true pioneer in all the sense of alternative music generally (including Headcase, The Secret Meeting, KGC, solo, and STFU).

A multi-instrumentist who constantly pushes and sharpens the edges of the wider ‘gaze music theory, he formed SPC ECO back in 2007 with singer Rose Berlin and his longtime friend and “partner in crime”, Jarek Leskiewicz (Sunset Wrecks, Opollo, Blurred City Lights etc). Many records with SPC ECO, many singles and EPs too, and after 2018‘s maxi singles “2104” and “Little Ones” , SPC ECO are back with a stunning new record. “Fifteen” LP was published earlier on February 15 via eLaB Recordings, a brand new record to welcome 2019 featuring contributions by Steve Monti (The Jesus and Mary Chain) on drums, and noise loop fx, and Wombbaby on special fx. Miss Berlin on vocals and lyrics, Mr. Leskiewicz on the guitars, drones, and fx, and Mr. Garcia on bass, drums, guitars, keys, and programming, are all filling the puzzle which reveals a complete gazed-out sonic canvas.

And if you correctly guess that the whole album is filled with technology and fx, knobs all over with long decays and distortions along with the rest of the cookies, you are right! But, I must also inform you about the catalyst presence of Rose Berlin. She is a very skilled singer, she owns a very attractive voice and her Bristol-wise trip hop background works as a true bliss over these guys’ temper.

In Breathing the orchestra is in full throttle, and I’ll try to play with words just for fun; it is a bit synthesized/shoegaze trip-hop music!!!

You may also switch to “The Heart And Soul” where all things and noises and the whole of the arrangement are a bit lighter than the previous track!!!

Or you may choose alone which song conforts you the most. These are some of the records to our urban adventures in these weird and cloudy times. Here’s the whole album!!!

Keep Up with SPC ECO : 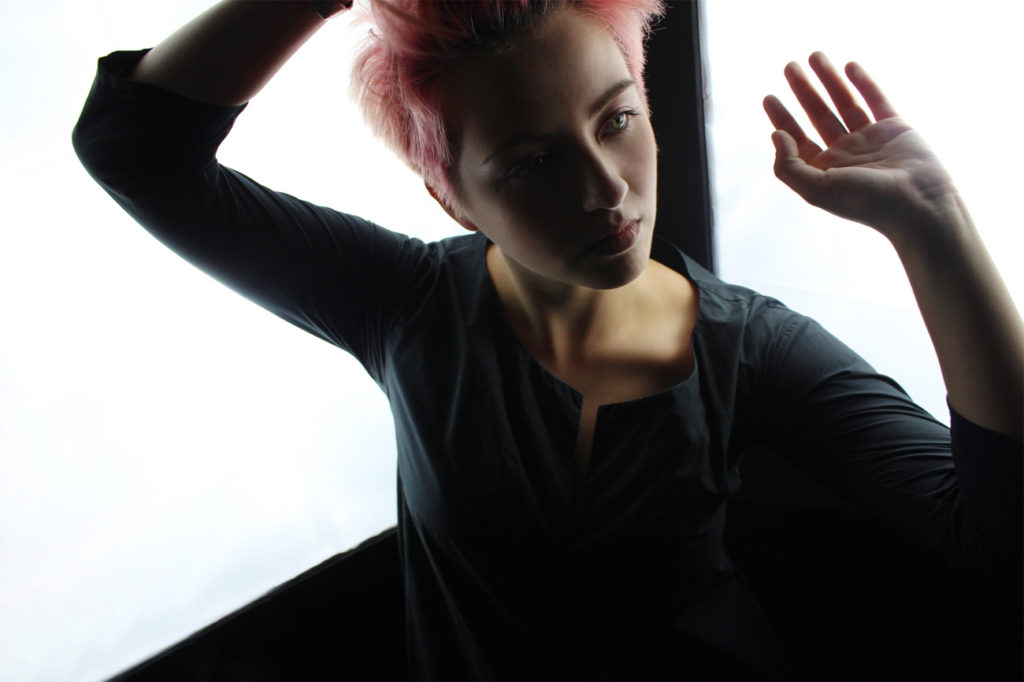 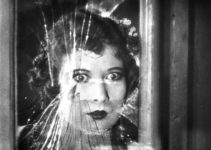 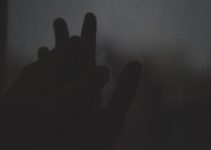 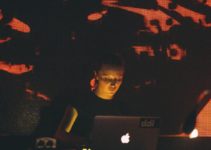 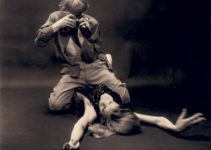 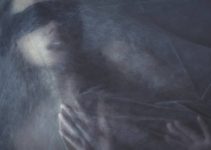