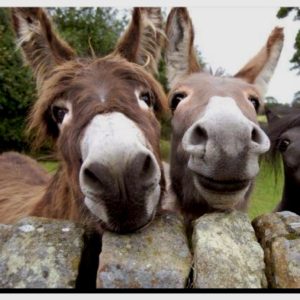 The boys don’t like to use photos of themselves because they don’t want to be thought of as cashing in on their good looks, photo by Brian Mugsy.

Introducing the mighty Ernest Moon from Liverpool – UK! Sit down with me and let me tell you a few things about that notable and utterly extraordinary band from England. Last month the boys from the North West territory released their brand new opus ‘Ba-jesus’ EP which includes 4 sonic glories. The band plays rock and roll babe, the band plays garage rock man, and the same band performs it all in the most sleazy and fresh British indie style, throwing in some psychedelia (occasionally) and with eyes shining toward punk music too.

They also let out an official video for the adventurous track ‘Satdeenight Ready’ which is about a fella going out at the weekend to get drunk and look for some romance. Though he gets reflective in the chorus where he laments humanity’s needlessly cruel and trashy aspects, albeit in a humorous rather than heavy way. All this appears as cynic British humour and it actually is, with a note by me; the band seriously plays some totally groovy and entertaining rock and roll which they blend with other pretty interesting elements and finally sounding like true Albion comedians, and comedy is the most difficult groove to achieve in art. Check out the adventure of that fella I was telling you about!

“One could say that the four songs on the Ba-jesus EP are inspired by the humour and language of working-class Liverpool, and the tendency to be both showy offy and earthy, the EP was recorded in Dublin, which is why we used the utterance “Ba-jesus”, which derives from Ireland and is an expression of resignation and disbelief among other things” says the band. And I must tell you that this little record also includes an indie folksy tune, ‘Paddle Boat’, a rockabilly-oriented garage sleaze, ‘Minxed Driks’, and a real punk rock bullet called ‘Capitalism’ which is clearly emerging from the era of Strummer and the other boyz. Yes, it is all a pretty serious and a loud record to dance to and to “humorously” get…really angry. Here it is!!!

Keep up With Ernest Moon: 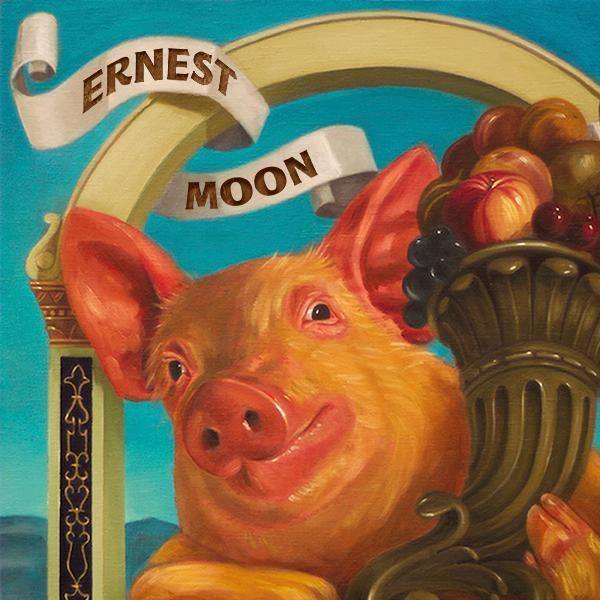 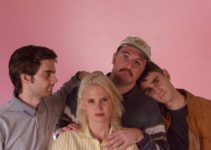 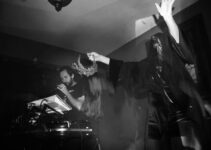 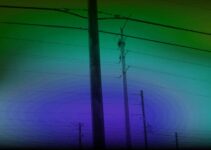 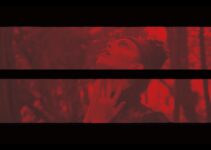