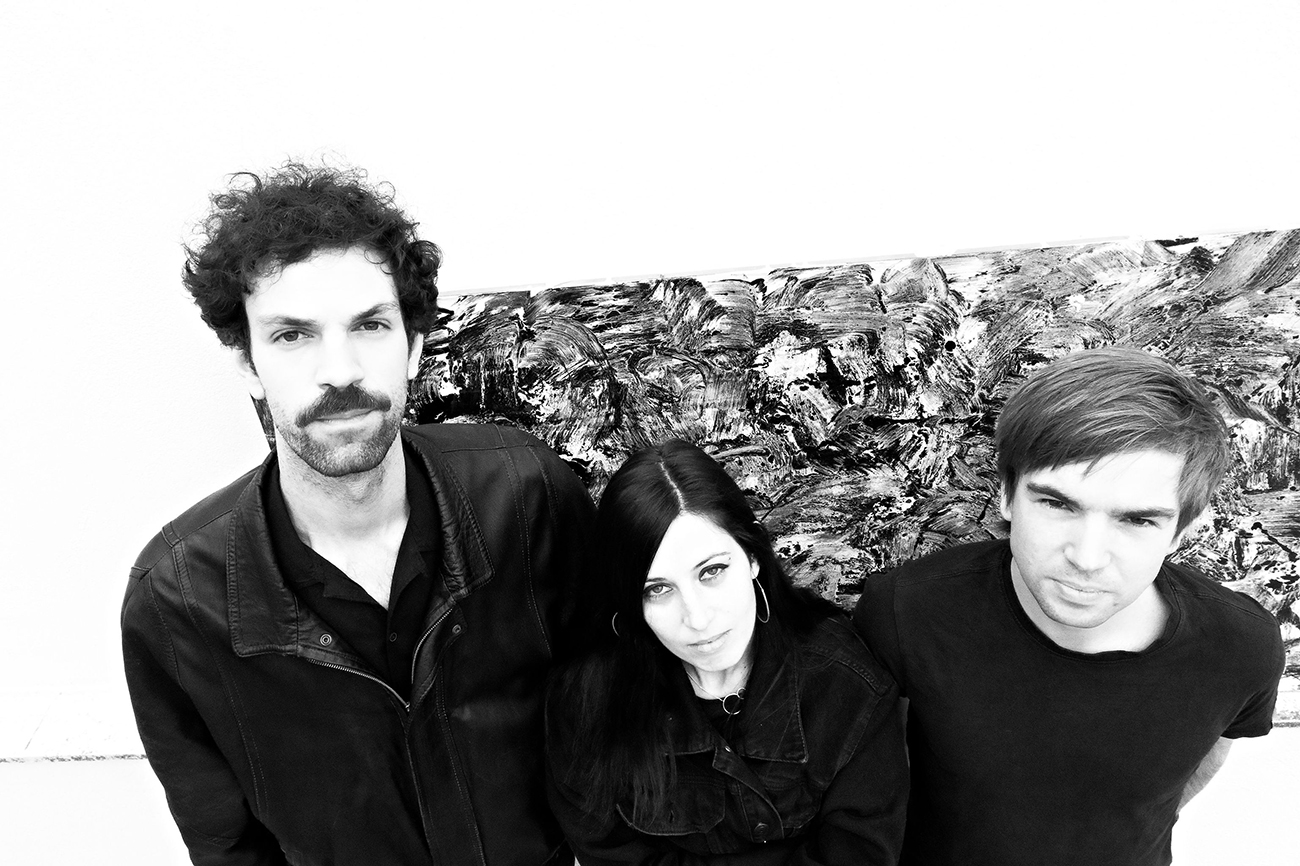 In this new ‘chapter’ for the growing Spanish post-punk scene, we find the brand new shining bullet ‘Bad Habits’ by Madrid-based act DILK. The single was released on March 26 via Cold Transmission Music, the band comprises Jaime P. Damborenea (composition, keys and synths), Esperanza Ruiz (bass, lyrics, and chorus), and Carlos P. Esteban (guitar and vocals), while the new single is one hell of amazing evidence that big leaps are taken on to this music in Spain. DILK plays tight post-punk in the modern way as we loved it in the last decade, and they are here to stay. This new single came like a storm following last year’s striking debut album “Hardship”.

“The idea comes from the fact that one cannot shed their own bad habits. Habits that destroy us inwardly and that take away our hope of living. We refer to the habits induced by society and its bad morals, which deprive us of being ourselves and make us ashamed of human existence. In the end, we have no choice but to accept ourselves for who we are or what society has made of us, because it is too late to start over.”

Formed in 2018, DILK is the perfect blend with darkwave sounds, and the post-punk orientation with electronic, vintage beats, atmospheric melodies, and blue lyrics. They’ve already built up a reputation in Madrid’s post-punk scene, as they shared the stage with The Chameleons Vox last spring. And maybe that ‘chronicle’ was what they needed as a band that seeks for the limelight to absorb, the nectar that will shape them forever. Now all things DILK look and sound like a clearly serious act, the band apart from its talent in creating some very modern sonic darkness, also sound totally ready to release a great new album that will be discussed a lot. Until then, listen loud to their debut “Hardship” LP, you will find inside some pretty nice hooks and storms all over it!!!

Keep up with DILK: 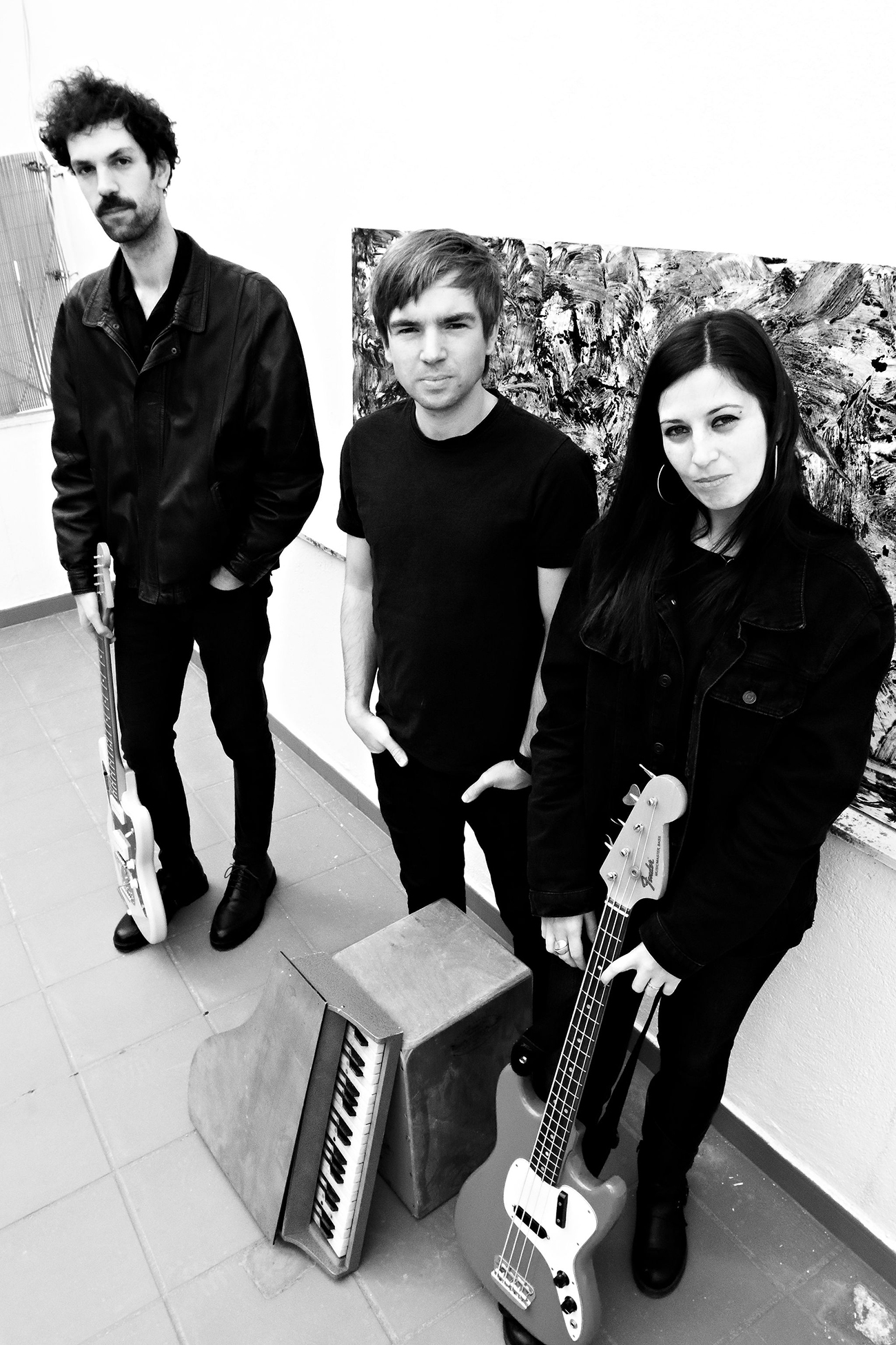 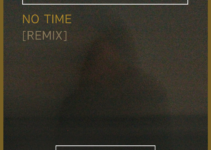 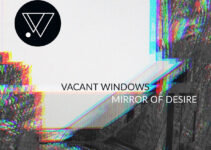 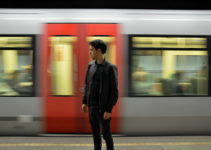 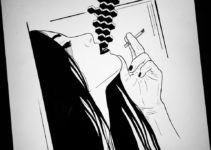 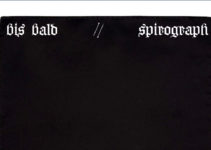