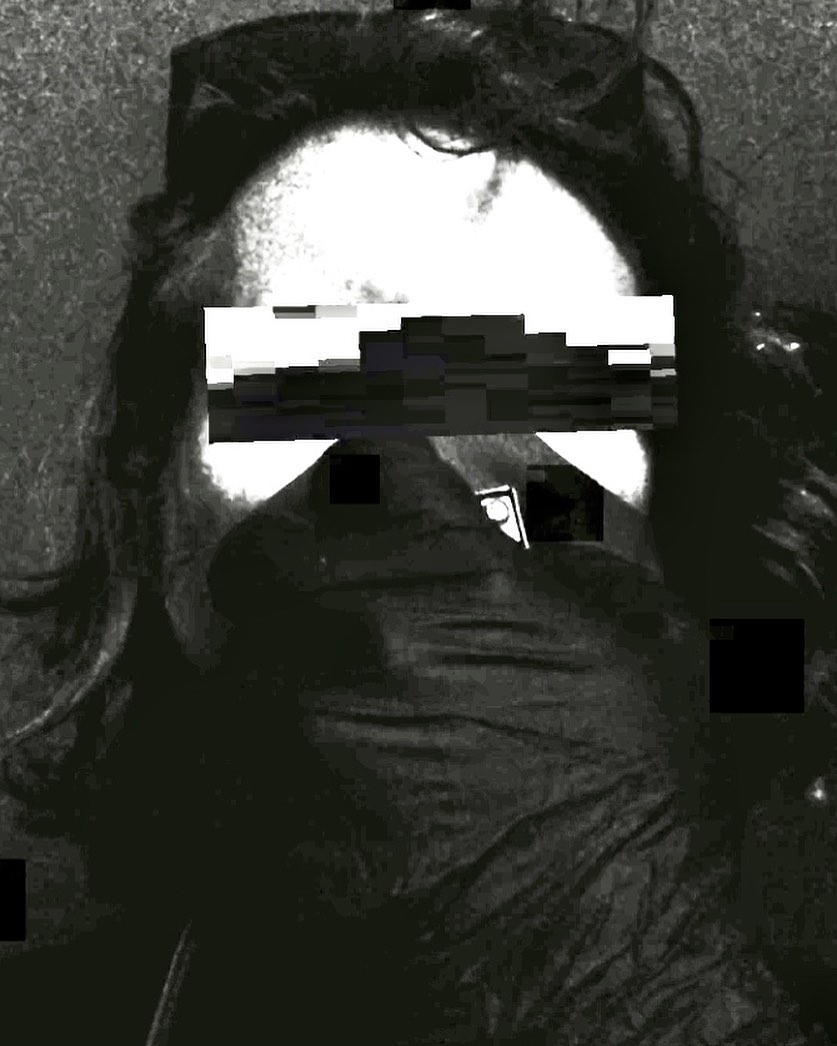 Introducing Beta Unit from Tampa, Florida, who recently released his debut digital single {Protocol}. I found nothing much relevant on the web according to this brand new solo project except an account on Instagram and a Bandcamp page.  But that’s ok, I guess when he starts releasing more music he will eventually give us more info about his means and dreams and all.

Beta Unit so, another striking ‘ghost’ that apart of his friends may need a little more attention by the dedicated to the dark side independent media and blogs. It all sounds like another talented guy who creates alone this beloved to us all darkwave music generally. But Beta Unit is all like a sharp knife deathrock style, like an original post-punk dagger and hazy enough like coming in as a dusty sonic wind. The whole idea in {Protocol} is quite simple like in all these eternal anthems. A steady and thick bassline, the required mid-tempo, and a guitar to converse with the vocals. But here, things are a bit different and you’ll need to listen to the song with a little more attention as the mix was technically a quite busy job. At the beginning of the song, you’ll hear some automated dynamic filters shaping the groove on the battery until it all stabilizes and opens the path for the guitar (which is a very deathrock/ new wave melody) and the man on the microphone too. This had happened before for sure, but it is a great bliss for the ears to listen to all that thing again and again especially when done successfully.

And if this is only the debut single by our man from Florida, then who knows what will happen on the next one either it is another single or a longer release. Please, focus and turn it loud!

Keep Up With Beta Unit: 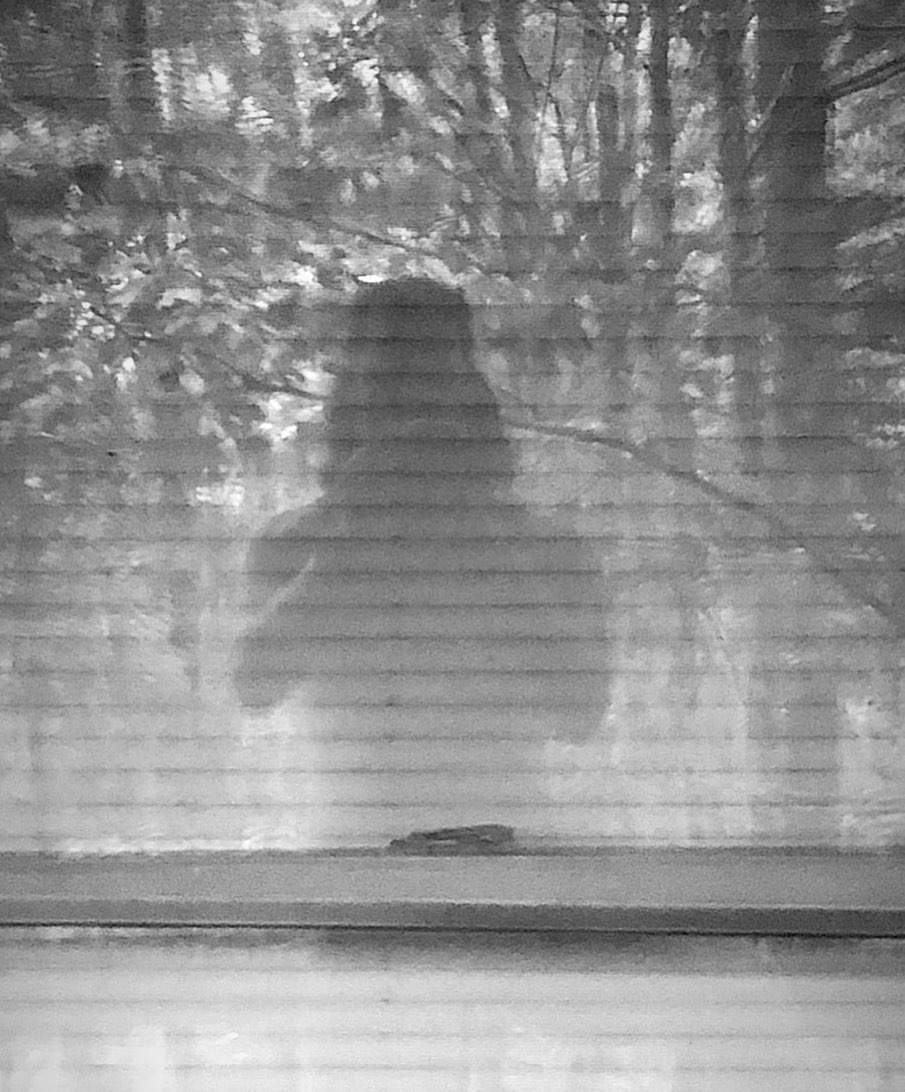 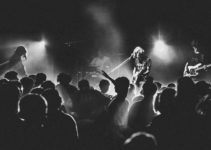 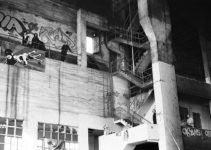 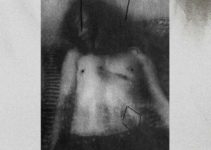 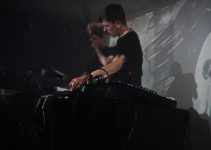