Antipole (the moniker of Karl Morten Dahl, Norway) has teamed up with Marc Lewis (The Snake Corps) and long-time collaborators Paris Alexander and Eirene to record Antipole‘s sophomore album. Even though based on Karl‘s evocative, hypnotic and melancholic style (guitars and bass) all songs have been co-written by Karl with Marc, Alexander and Eirene respectively. The latter three (London/Brighton, UK) have written all lyrics for the album. The album is produced by Paris Alexander of Blue Door Studio.

A hot, passionate, and visceral depiction of the indescribable feelings of love. Intense, intimate, and insatiable emotions of adoration and lust pour from the lovers consuming every second alone before the ache begins.

Though Antipole‘s music clearly pays homage to the UK post-punk of four decades past and miss the wonder and the impact from most of those seminal artefacts, it retains unquestionable heady and distinctive songcraft qualities to thrill and enthral the most demanding post-punk aficionados.

The album can be ordered from Antipole‘s Bandcamp and Young & Cold Records’ Website (from 9.August).

Keep up with Antipole: 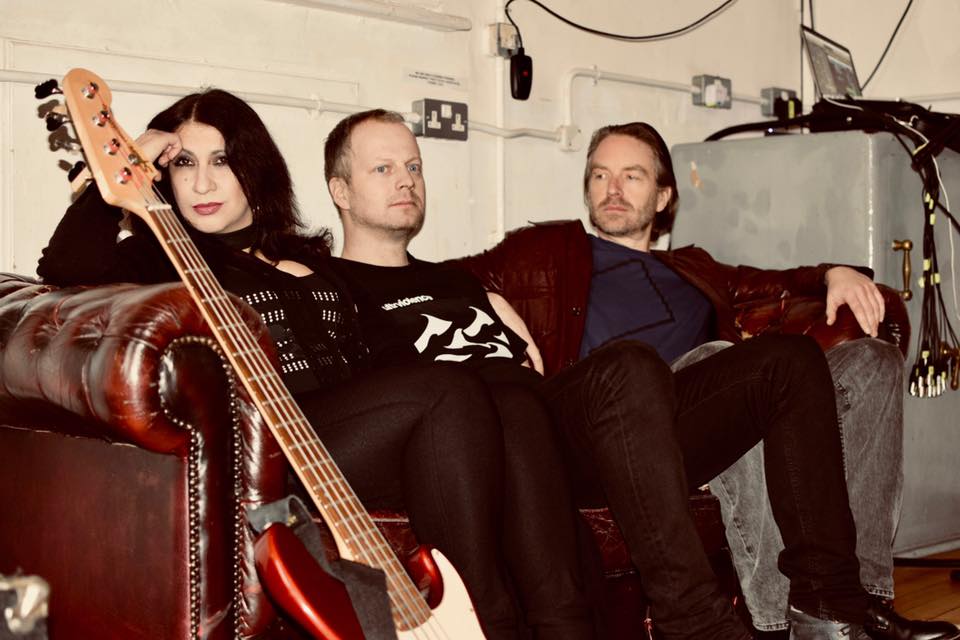 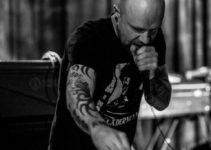 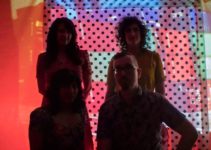 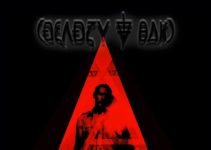 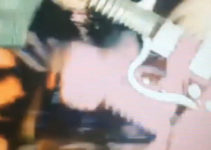