In 2017, under the moniker Lovespells, she completed a Dark Wave/Synth-Pop 5-track EP “LUA AZUL” (‘Blue Moon’ in her native Portuguese).

A recent winner of the coveted 2018 KRACH + GETOESE prize (Hamburg’s award for up-and-coming musicians), she’s currently working on a debut album at Clouds Hill Recordings Studio in Hamburg to be released in 2019. 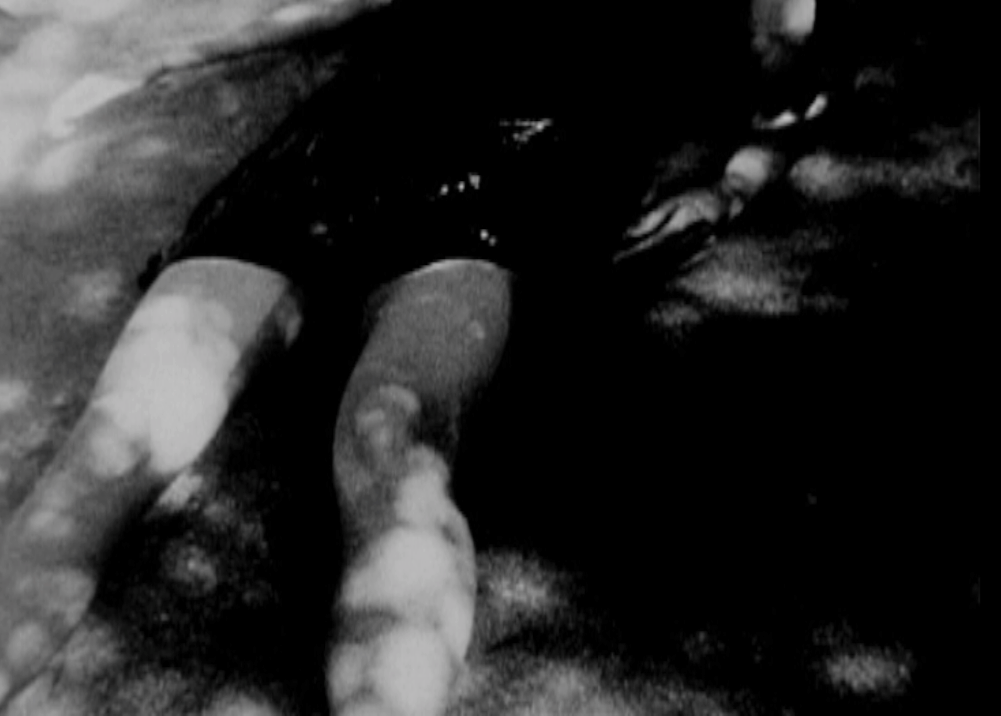 We are pleased to premiere the video, directed by Eunju Jang, for the new song “Kind Mess”.

Eerie haunting synths, strong, sweet, and tense vocals, and an ominous monotonous weak “heart beat” coalesce in a surge of anxiety, fright, and uncertainty. Piercing synth notes penetrate the ambiance as an angelic voice grows distant, murky, and floats away.

A woman’s body lies motionless on the shore, albeit the tide moves her dangling legs, representing suppression.

A voice emerges, spectral yet intimate, igniting a siren song. The analog crackling and white noise fuse with the haptic grain of the 8mm footage creating an authentic environment of mystery and menace.

The song and video have themes of a rebirth of the self, a suspension of ego, a withdrawal into reflection, and an inability despite a great desire to connect to others.  Suspended in time lies the question whether change is possible, lies the question how to escape the fate our corporeality dictates. 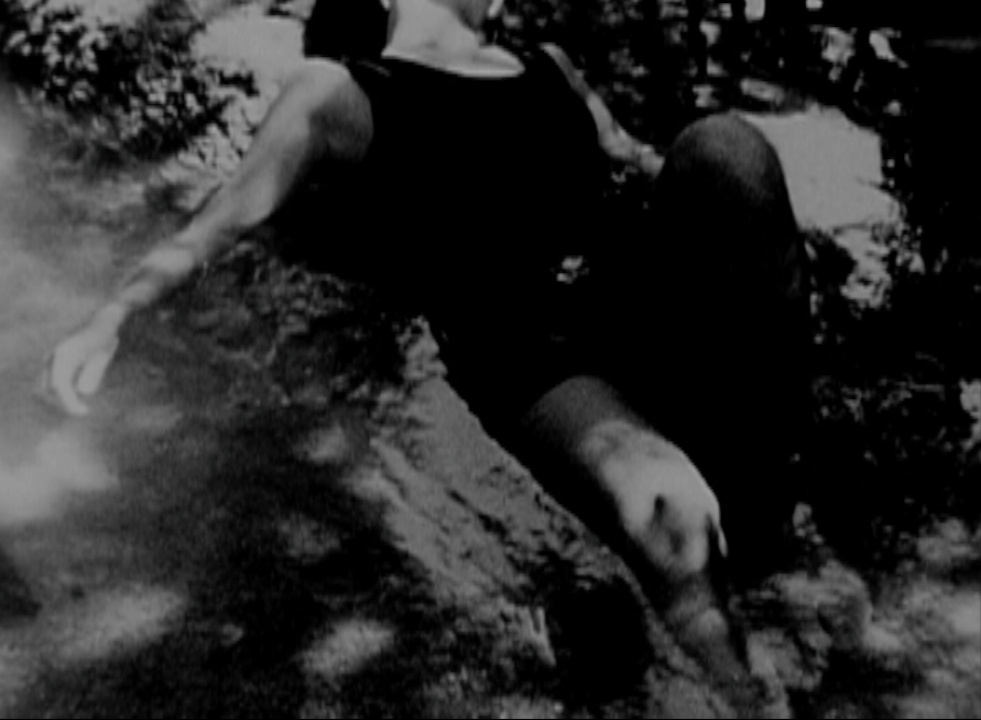 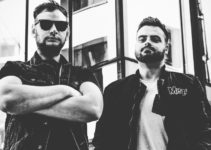 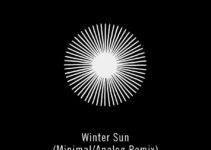 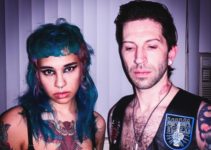 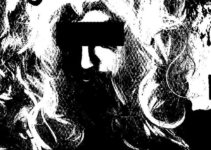 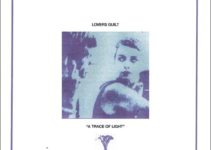