Track of the Day  Psychic Guilt

The duo has just dropped the video clip, directed by Robbie Racine, for the new song “Surge” taken from the forthcoming new EP “III” coming out September 14th on Bandcamp and September 18th on Spotify and all other platforms.

Grave somber esoteric lyrics beg the question, “Where do you go when you die?” in a serious, defensive, harrowed baritone growl dimly haloed by low, frightened female whispers burning to know, “Are you with me?” A chilling duet set within dramatic, moody atmospherics consisting  of quick urgent martial beats and eerily menacing synth chords, as hums and strums of searing guitar melodies wail and howl along with mesmeric buzzing basslines to form dark hypnotic soundscapes eliciting loss, isolation and primal fear.

Reminiscent of vintage 80’s disco videos, the accompanying visuals, directed by Robbie Racine, illustrate the lyrics as strobe lights, in sync with rushed jittery backbeats illuminate the silhouette of a woman as she walks to her demise. The scene cuts to a man running in slow-mo as he desperately tries to reach the woman inciting feelings of urgency and rising tension set against the backdrop of lysergic, moving stills regarding the alchemical elements of fire, air, water, and earth, transitioned by clips of fatal falls and other human sufferings to reflect the dire, certain, and powerless nature of Death.

Keep up with Psychic Guilt : 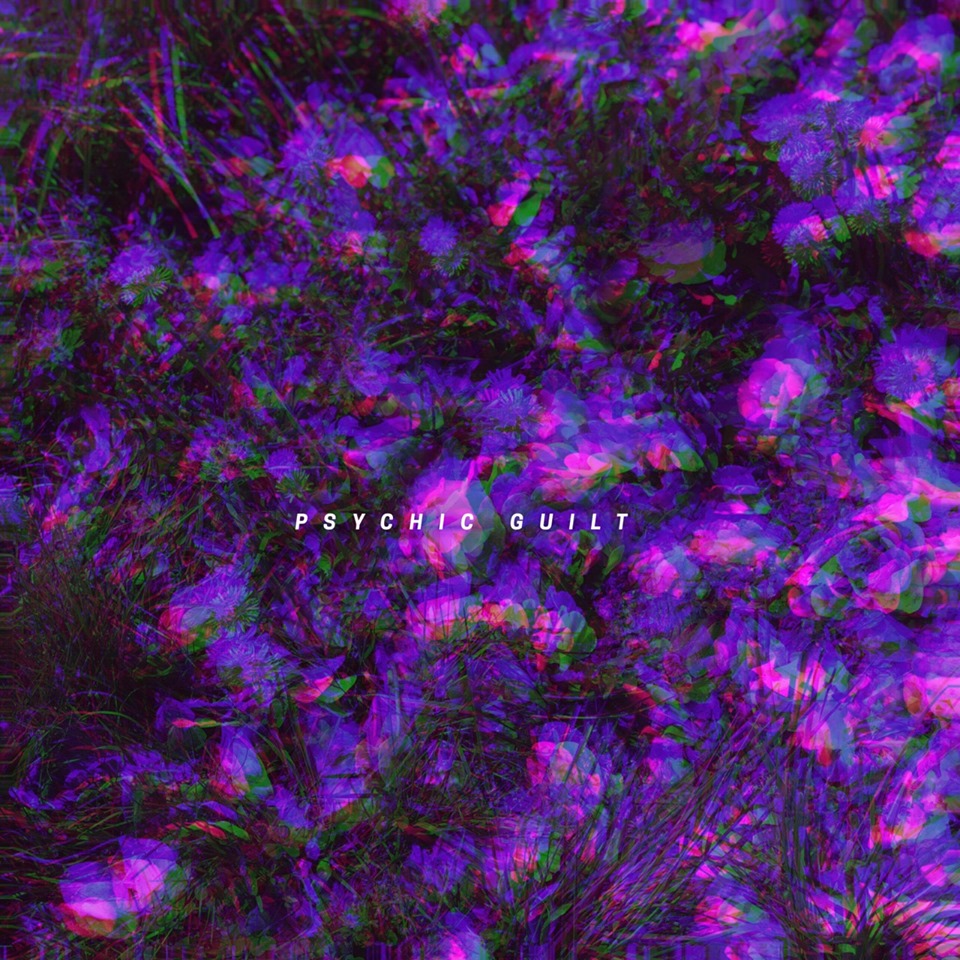 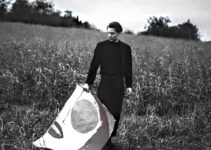 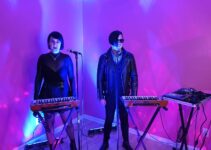 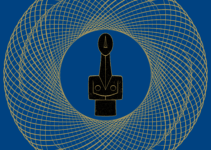 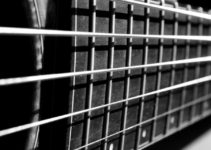 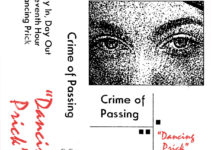