Monomorte is the moniker of UK electronic music producer Danny Ryder based in Liverpool, with several releases under his belt, forging a distinctive ritualistic and atmospheric sound rooted in witch house with strong darkwave, post-industrial and trip-hop influences.

Monomorte‘s new video for “Trace Decay” is about the theory itself: ‘The trace decay theory argues that memories become less available over time as our brains create a path or ‘trace’ to each memory which, if we don’t rehearse it, will fade away and we will no longer be able to remember it anymore. It argues that once the trace has faded, that particular memory is gone forever..’.  Images of an endless sky forever in motion, dark water reflecting minimal sunlight, and a bloody hand at end cleansed reaching for the unknown further creates intrigue, riddle and anguish.
Keep up with Monomorte : 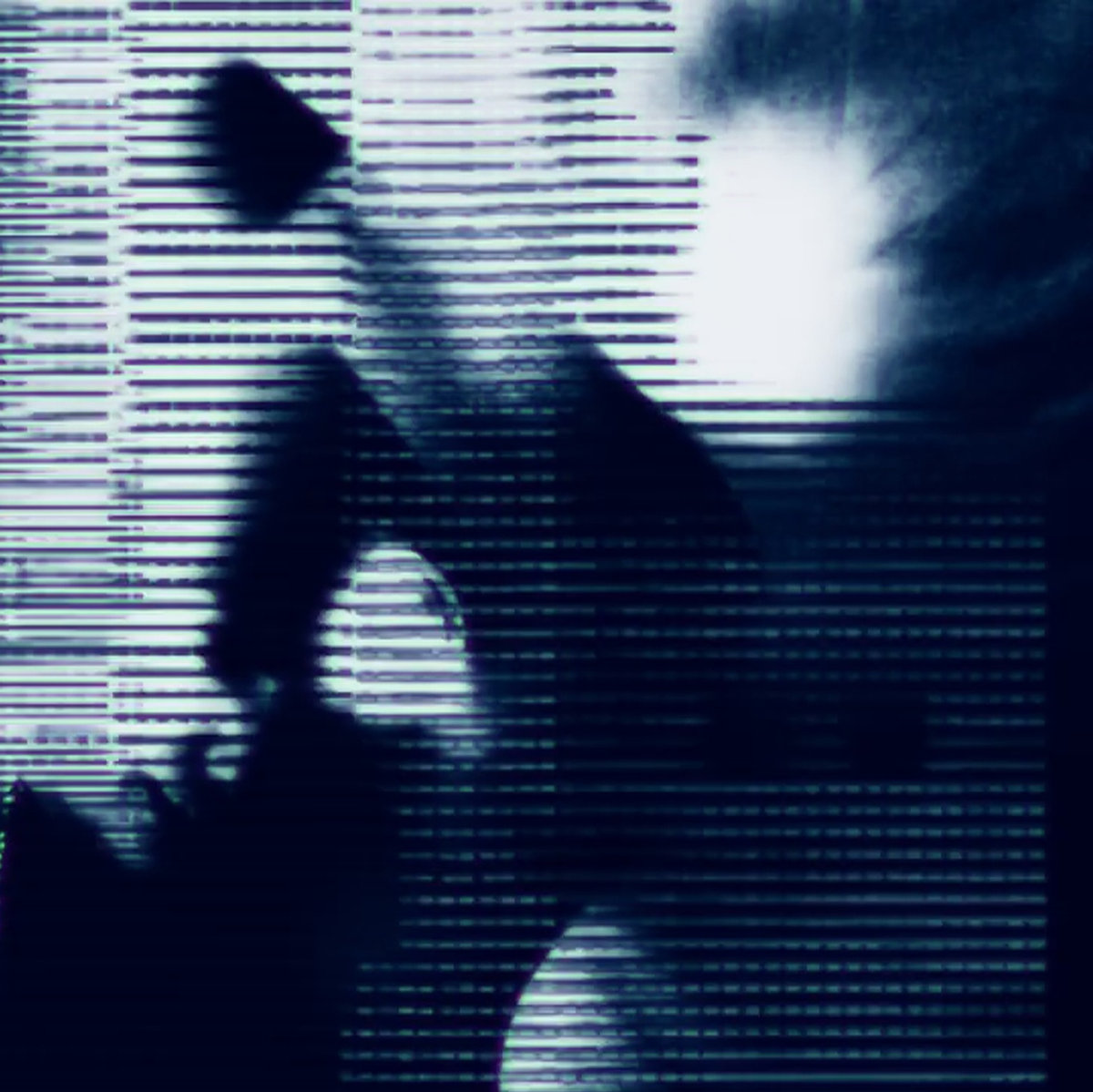 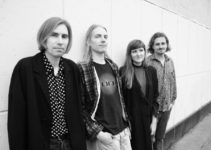 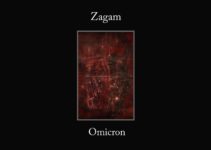 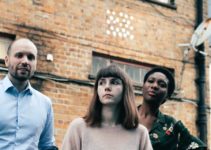 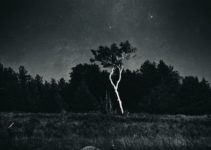 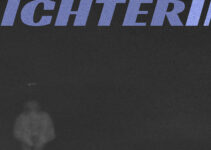