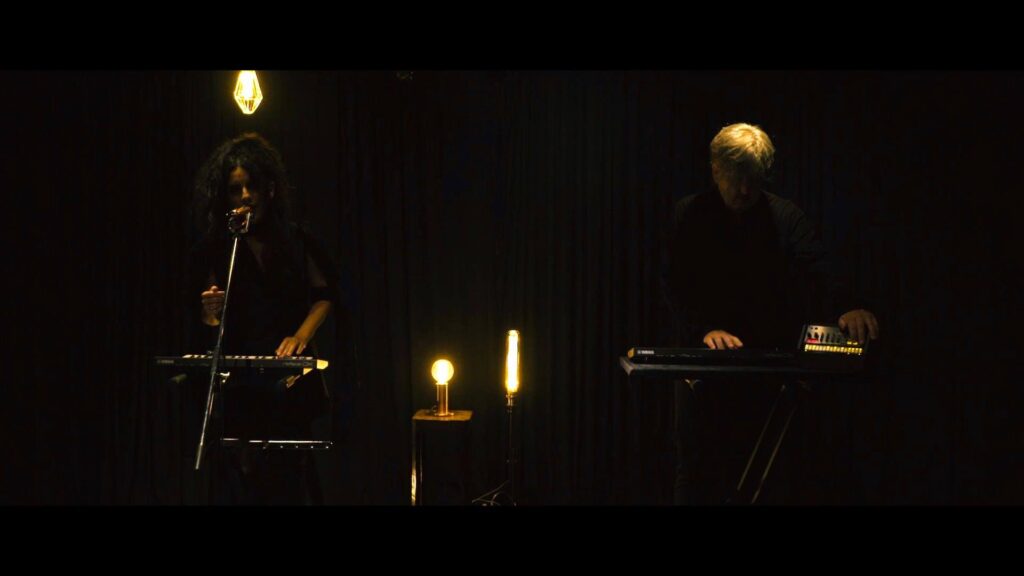 Incirrina, still from the video by Nikos Chantzis (Press Eject and Give me the Tape)

We’ve featured their name again in the past on WL//WH’s weekly playlists and also in another VOTD before. We know the band so well, we love their music so much, and we recognize them as one of the most incisive and avant-garde names in this thunderous new synthesized generation from Athens – GR. On October 11, the Athens-based marvel-duo of Incirrina revealed their new opus ‘Dance Of The Dark’ video that was created by Nikos Chantzis (Press Eject and Give me the Tape), featuring Performer: Alexia.

Having already one EP and a full album (‘8.15’ on Geheimnis Records Athens) in their quiver, the band announced a few days ago their new release ‘Utter’ (November 2020) that will include three brand new songs with ‘Dance Of The Dark’ being the first one to show in public. It is no secret anymore that both members, Irini Tini (synthesizers, vocals) and George K. (synthesizers, samplers, drum machines, vocals), is one of the most talented couples in the scene and that they are creating some amazing and often outstanding musings all rooted by their love that is hailing from the analog-synthetic minimalism and the New Wave. What many people don’t know is that they are both teachers in conservatories and music schools. Μusic as a whole is in their DNA by all means, with their personal artistic concern as Incirrina to be focused on the dark side mostly, the darkwave. They both occasionally release music with other outfits (solo or not) but Incirrina is another thing for them, and for us too!

Here, they present now a quite uptempo and an aggressive single that is based on a ‘twisted’ riff on the keys with a surprising musical apex on the arrangement and the vocals of Irini Tini’s like sounding as the narrator of the ‘urban-phantom’. Nothing here happened incidentally, and if it did, I am absolutely sure that the-moment-of-creation surrounded them with their own magic and revealed to them the pure heart and the true means of the song almost immediately. Their new song is a glory for the band, it is thunder for the listeners, and it will be an adventure on the dedicated dancefloors and the radio stations in the whole dark alternative front. This time the lyrics were gifted to the band by Konstantinos Londos with whom the singer worked in the past on the musical project Ward Of Cause.

Shadows cast mystery and intrigue across an eerie ‘Dance of the Dark’ video performance lit by a dim yellow glow, in flux between black silhouette perplexity and white dancing figure’s two-dimensional translucent sway.

Get ready, watch it, and listen loud!!! 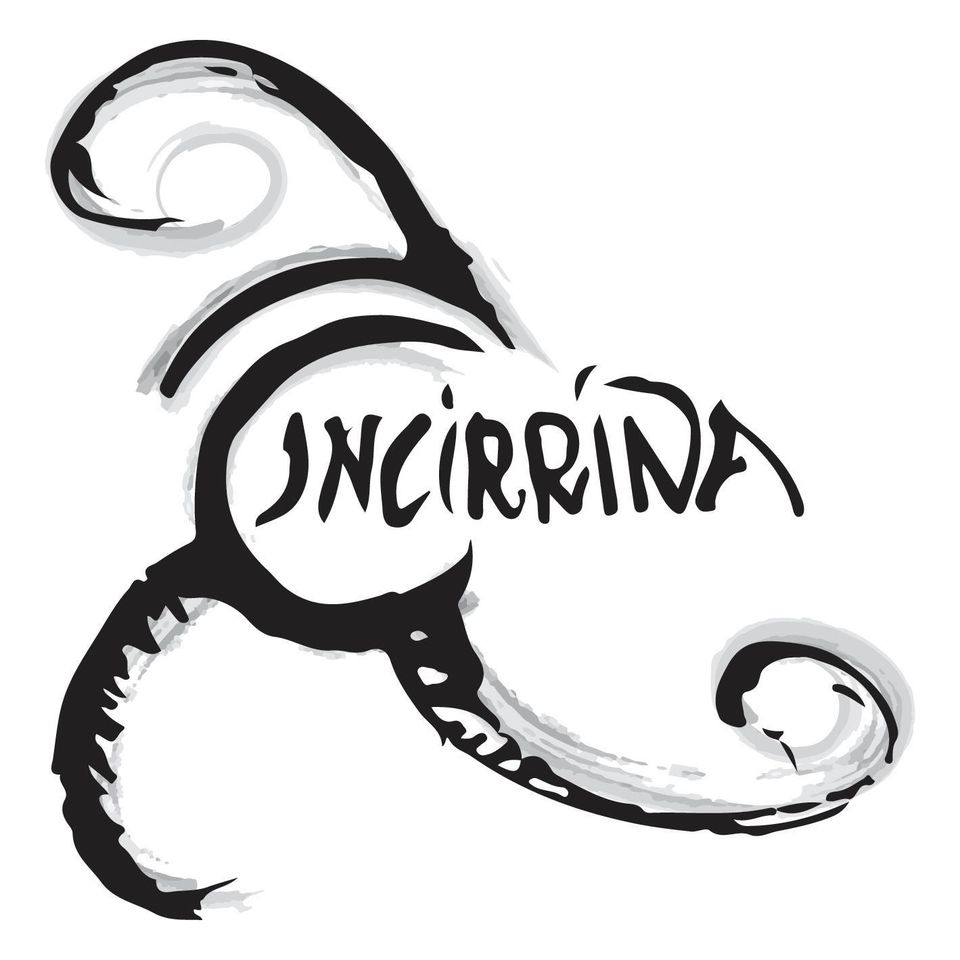 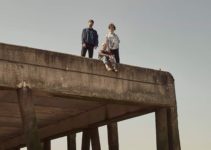 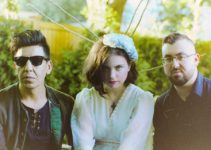 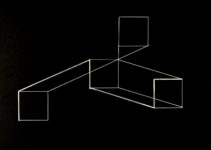 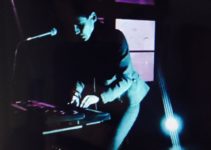 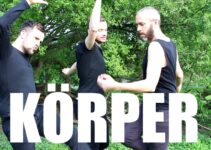