Track Of The Day The Sea At Midnight

A rather anonymous solo project from Vince Grant, also judging from the cover, as easily shooting up recently, facilitated by technology within everyone’s reach.  Could be ambient, post-rock, neo-classical…but Los Angeles based The Sea At Midnight delves into the 80s influenced, goth-tinged, Post-Punk, Cold Wave and beyond sounds.

Life has become too much to handle for a man suffering silently in inescapable excruciating agony. 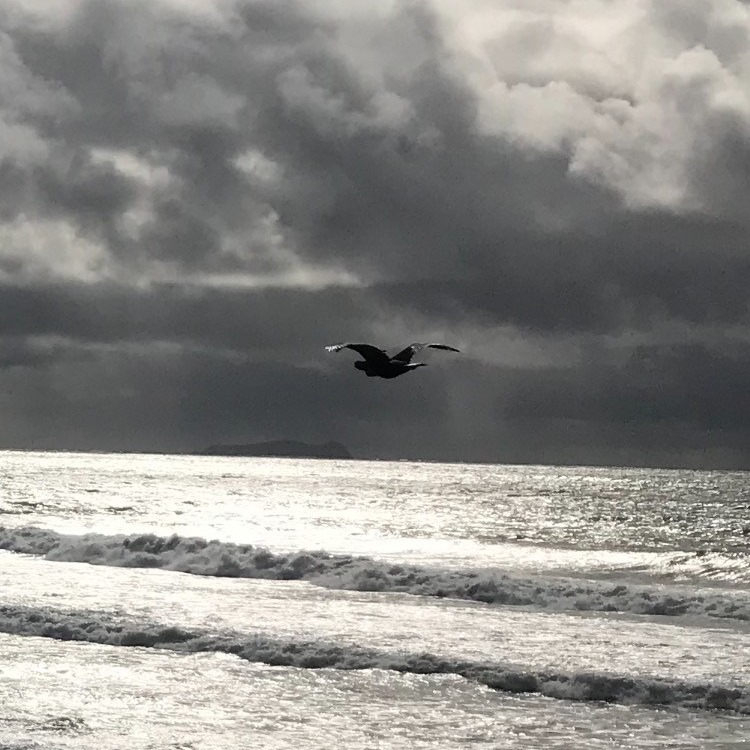 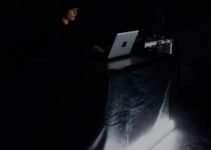 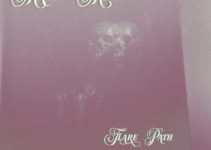 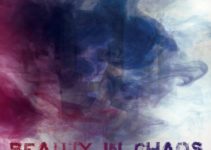 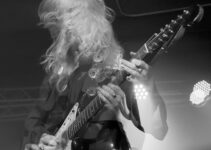 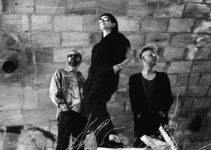