Track Of The Day  Festering Wounds

Although a few sound sketches on Soundcloud date back to 3 years ago, the fully DIY project of the visual and music artist based in Seattle under the Festering Wounds moniker, only from the October of 2021 seems to take things seriously with an abundant series of Demo EPs, precisely three plus a single, which explore Darkwave and beyond sonic territories with a dense electronic core, of which the most persuasive songs will presumably be part of a more professionally recorded debut album sometime over the year.

The new demo EP, “Lesser Stature”, delivers a fresh, obscure and tormented take on Darkwave that smacks the 80s without being a mere imitation, where the most intriguing parts, as “Ideations” and “Neighborhood Terrorist”, are the most rhythmic and vibrant ones in a glacial and distressing immersion into sharp synths, droning low ends, crisp mechanical rhythmic tensions, and a distorted emotional voice that emphasises the sense of suffering and urgency, in which Goth, Post-punk, Electro, Industrial and Synth-Pop suggestions intertwine in an inextricable way laced with an atmosphere as seductive as it is visceral.

The opening, “Neighborhood Terrorist”, vaguely recalling me the Tuxedo Moon of “No Tears”, lyric-wise describes a broken socio-economic system at the hands of power, corruption, and greed, is propelled by a relentless hypnotic bouncing pace of thudding, crackling snare beats woven with mournful and tortuous bassline rumbles, stabbed by insistent eerie whirling chords and lifeless drifts of glaring synth desolations, to create a hallucinating sense of emotional claustrophobia and spectral restlessness, on which stand lost, haunted vocals unleashing distorted shouts, frustrated anxiety, and alienated pain into dim grey ripples of merciless torment.

Keep up with Festering Wounds: 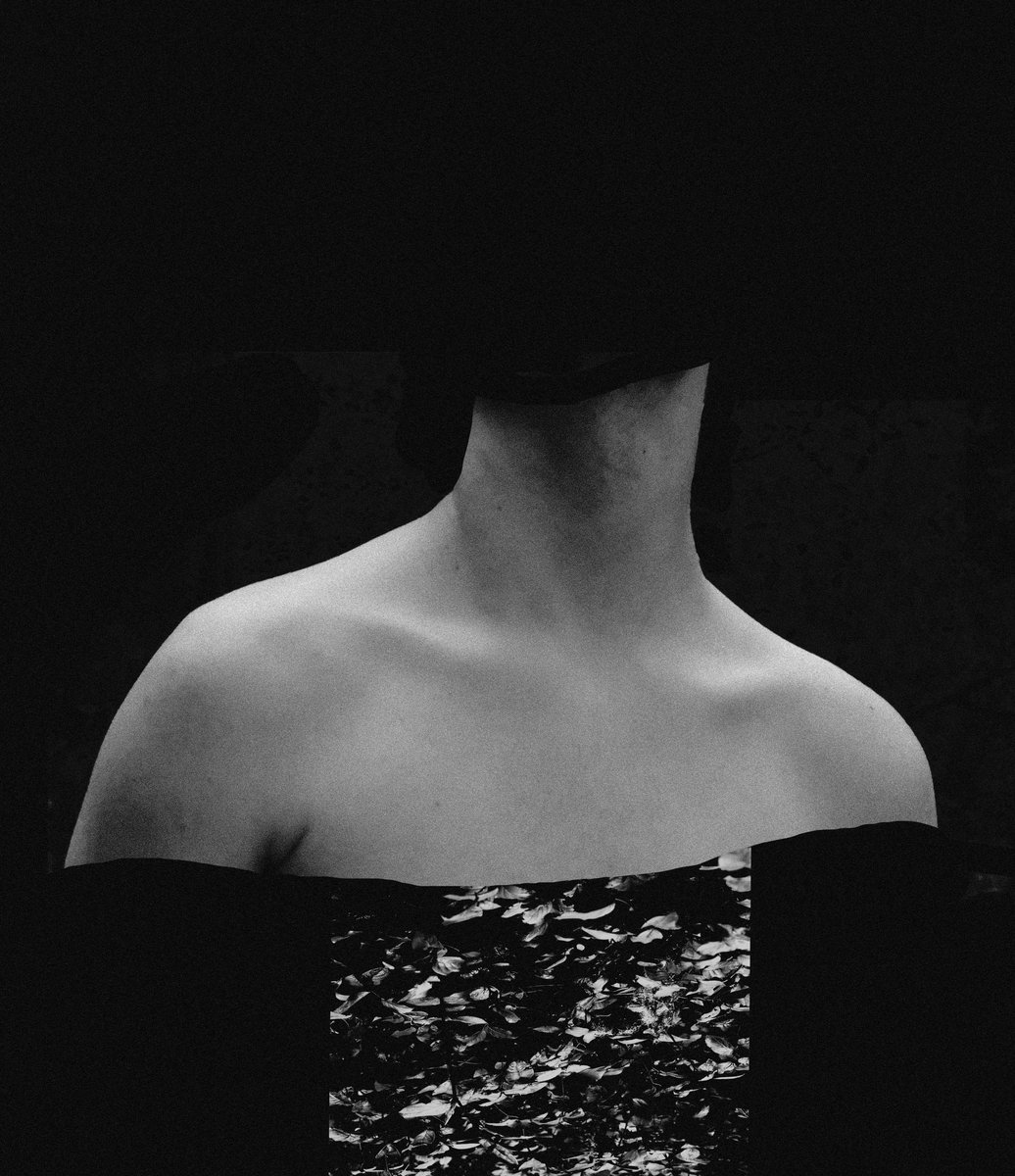 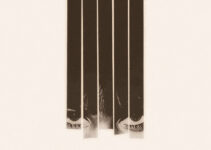 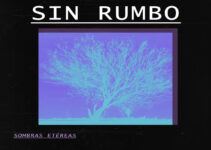 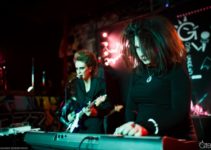 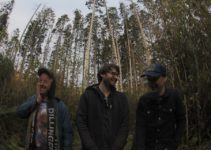