Track Of The Day  Armoire

???????????????????????????? is the San Diego, California based one-man project of Ariel Iribe, who is forging, in his spare time, swirling and rousing dark synth-laden pop with a sparkling and ethereally wistful approach to the post-punk and new wave aesthetic of the early 80s, enriched by a sheer, haunting voice, rich in high notes, somehow halfway between Robert Smith and Marc Almond, laced with genuine angst and frustration, as crafted through deep passion and distinct creativity with, judging from his early handful of tunes, captivating and enthralling results.

Armoire seems to have the intention to release a track a week, we can’t help but follow.

Keep up with Armoire: 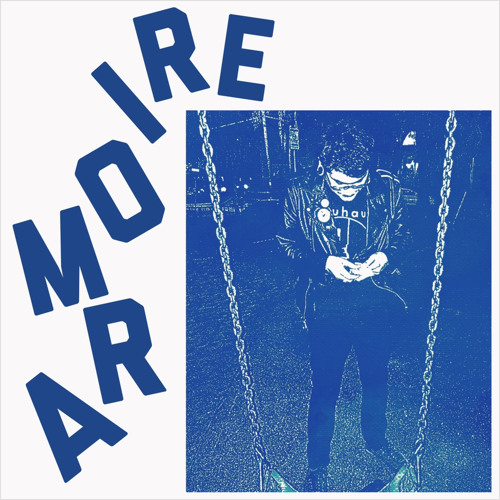 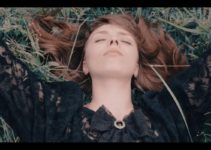 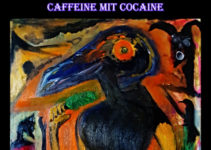 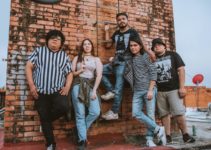 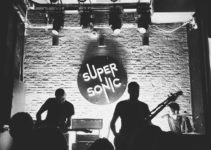