Video Of The Day  Venus In Noise

A debut that nails you with its immediacy and raw power

announced our Mike a few weeks ago in clamorous tones about “Dream”, the killer debut single by Hackney, London based noise rock /shoegaze act Venus In Noise, and here it is the enigmatic DIY music video!

The band’s duo Pablo Casadey and Aphrodite Goulioumi walk with purpose through black and white graffiti-strewn London metropolitan landscapes to elicit feelings of tension and unrest in sync with the relentless and abrasive textures of the soundtrack. Sweeping camera angles sway hypnotically through DIY footage of urban decay, creating a disharmonious flow of motion using strategic time-lapse editing techniques while symbolic shots revolve around the heart of the city zooming into a multi-dimensional wall of windows reflecting rising steam.

Keep Up With Venus In Noise: 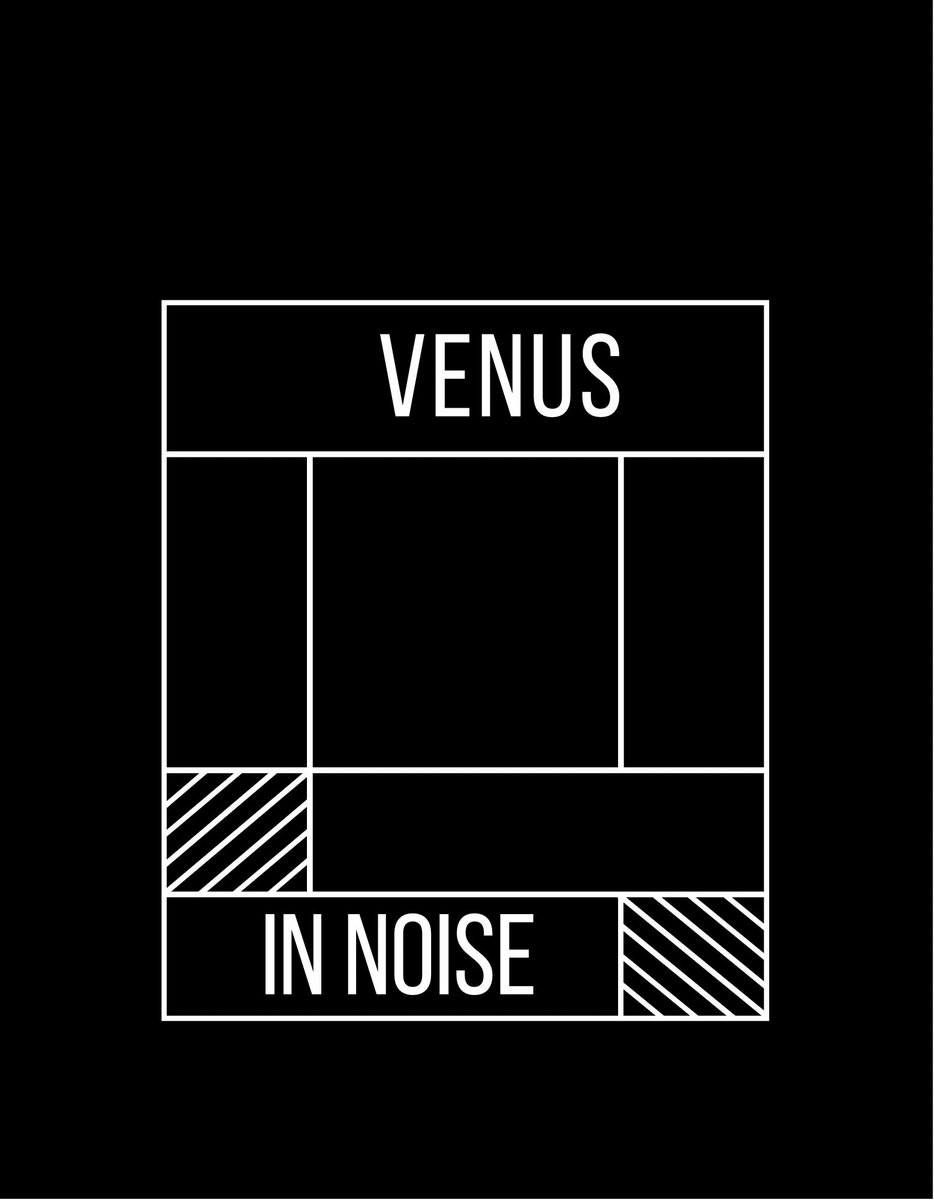 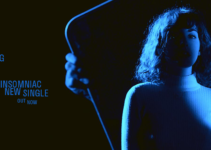 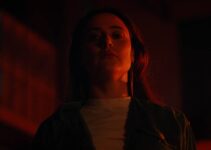 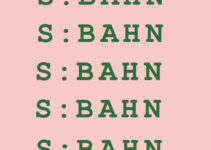 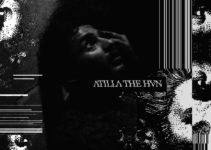 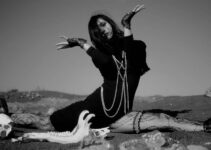