Home
New Music
Dreampop
WL//WH Track Of The Day: YOUR FRIENDS POLYMERS “Like A Rainbow Glitch”
Tweet Pin It

Track Of The Day   Your Friends Polymers

Not exactly the most prolific, but the heady blend between shoegaze and dream-pop, melody and noise, the seemingly ethereal calm wrapped in loud blankets of distortion, created by the Russian band Your Friends Polymers based in Samara, on the Volga river, over the course of just an EP and a mini-album, released always in December at intervals of two years since 2015, have been highly treasured for their rich yet energetic melodic prowess, harking back to the best bits of the Cocteau Twins and Lush.
The same dynamic for the new single, just dropped at the end of 2019, vibrating with the ethereal harmonic pulses, flavored with the breathtaking Alexandra’ voice, and abrasive guitar riffs in a kaleidoscope of deep sensations and emotions, evidence of a group able of dosing rhythms, atmospheres, and energy with a striking balance.

Grounded by steady, solid drumbeats and heightened by wandering deep bassline, an array of distorted 6-string melodies twang, sparkle and reverberate, creating beautiful shimmering colors that blur and merge, as they strike through the tinted currents, into an endless world of possibilities, while blissfully sombre vocals, at the end scorched by wah-wah guitar leads, mesmerize with beauty, passion, and pain out of the darkness, into the light. 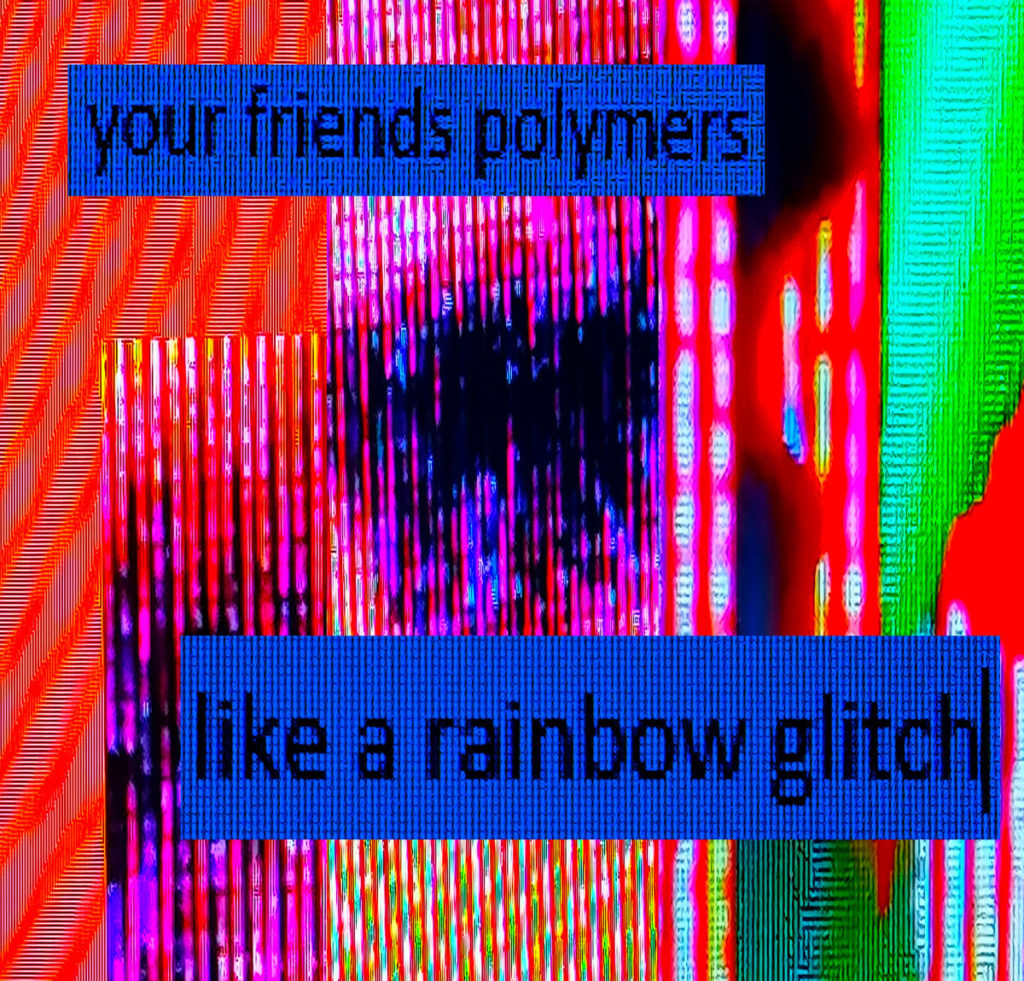 Keep up with Your Friends Polymers: 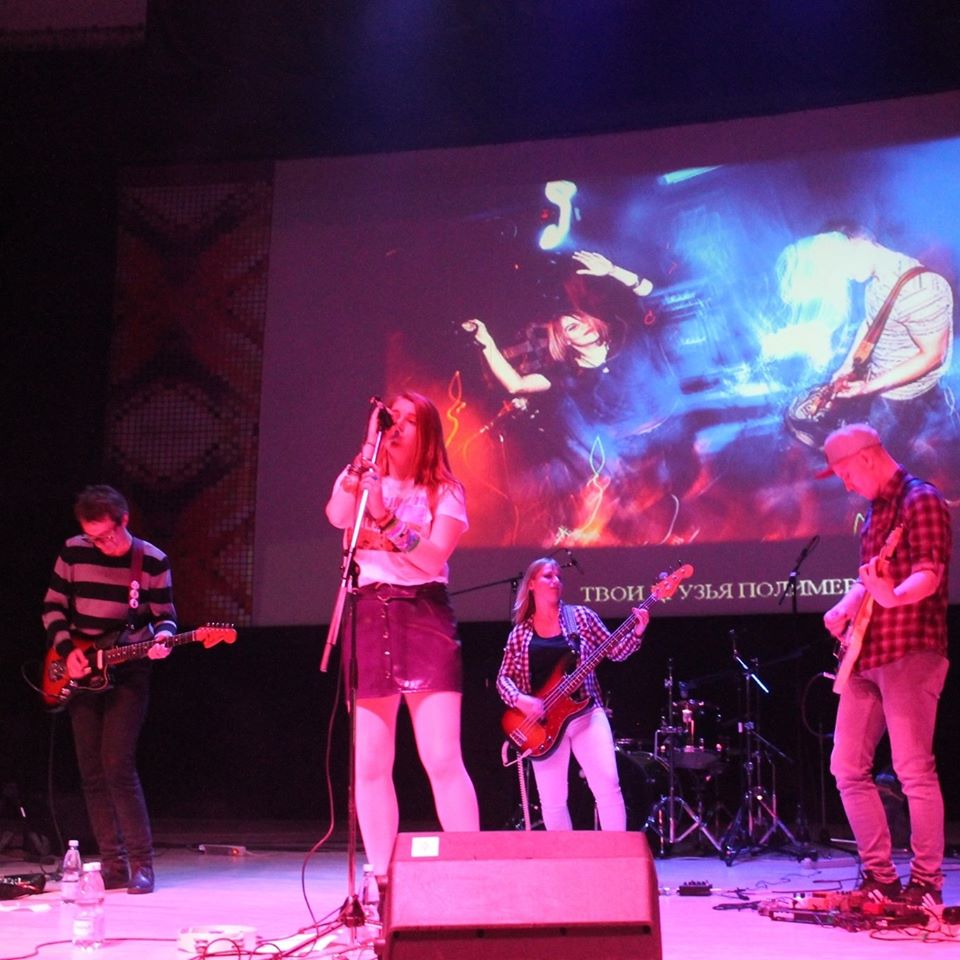 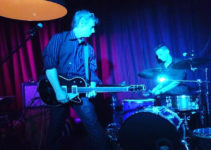 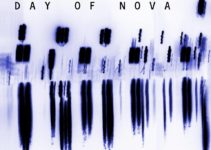