Track Of The Day Miners

Hanging around for about a decade, although not exactly prolific, I recall their participation in a tribute to Yo La Tengo for the regretted The Blog That Celebrates Itself, the Australian power trio from Wollongong, Miners, have refined the art, which has the Sonic Youth as undisputed champions, of being so distorted, noisy and metallic and equally harmonious and melodic, at times bordering with psychedelia, always adding good doses of reverb and delay , as the MBV have brilliantly pioneered.

After 2019 in which they released two compilation albums comprised of most unreleased early recordings, spanning the whole 2010s, along the introspective single “Memory Hole”, the band peeps in the new year with the first preview, entitled “Life Decline”, from the long-awaited debut LP due out on February 2021.

Keep up with Miners: 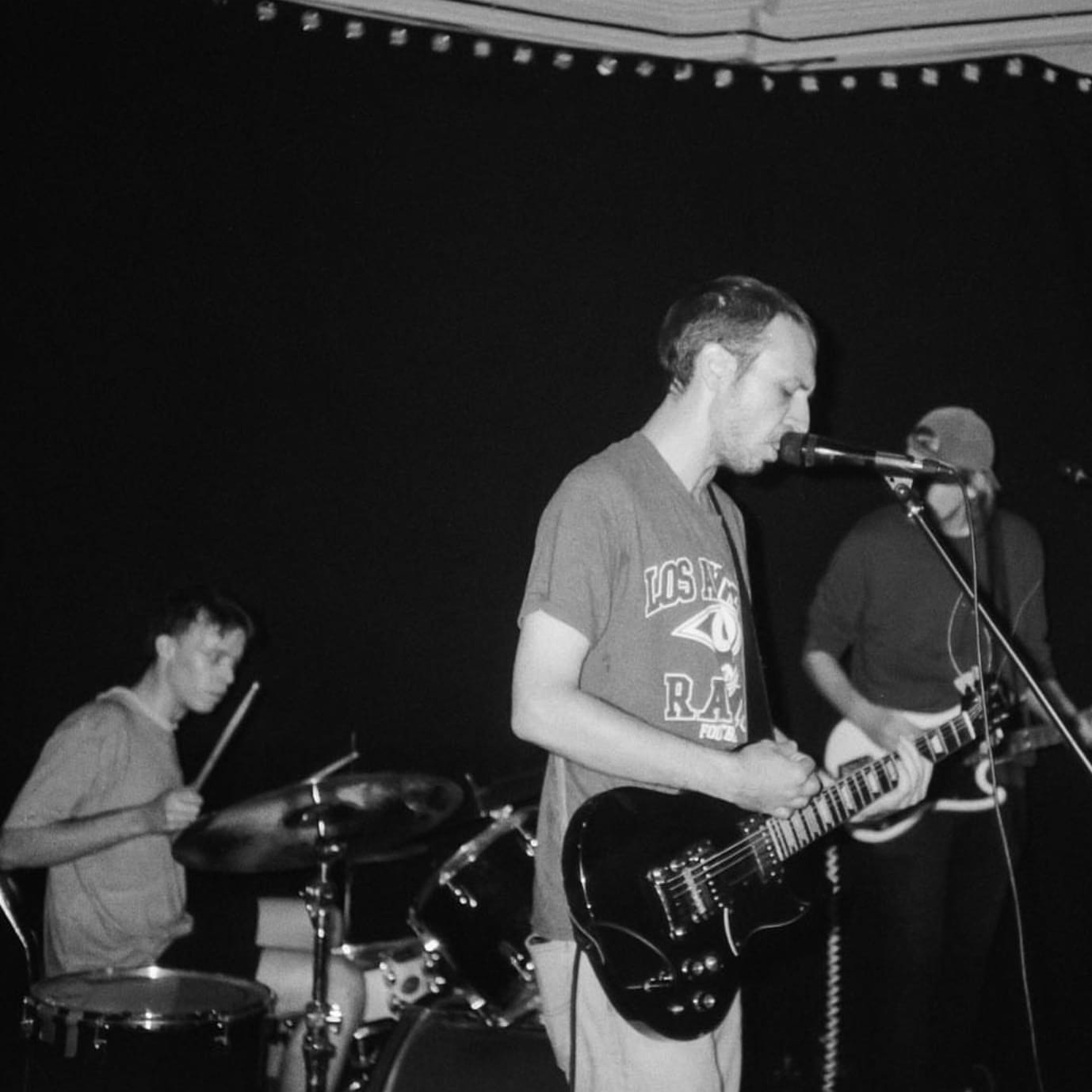 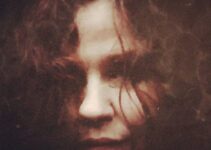 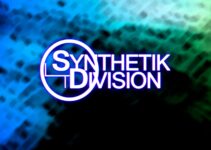 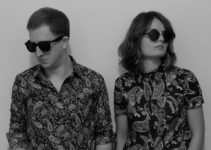 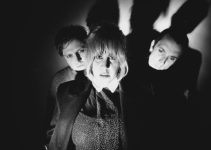