Track Of The Day Bathe Alone

Familiar sounds from the past, but not stiffened to it, that have been part of your musical heritage and that sometimes return, through that uncommon sensitivity of young artists who have the ability to make them current, not just old dusty memories and blurred nostalgia, with which you immediately tune in to and it adds up naturally to your always unpredictable and exciting listening flow of timeless music.

The highly talented young multi-instrumentalist Bailey Crone based out of Atlanta, Georgia, under her dream-pop one-woman-band moniker, Bathe Alone, through a string of excellent singles, since September of last year, has seamlessly given us plenty of these past chilling emotions, combining various elements from the ’80s and ’90s, shoegaze, folk, psychedelia, indie-rock, but always standing firmly in the present with a forward look into the future.

Fresh from last week brand new ‘cosmic folk’ project as a duet, named Mango Cat, along with Sean Bryant (of Big Brutus), the new Bathe Alone‘s song “In Deep”, with the contribution of Damon Moon on synth, part of her forthcoming first album “Last Looks”, is ‘an ’80s inspired Dream Pop anthem’, about which, as usual, she provides us, on her social pages, a vivid exhaustive explanation, showing further talent in writing, much better than most scribblers, myself included.

Lyric-wise, I would summarize the song as a description of isolation, fear, and betrayal felt by half of the relationship at the hands of self-sabotage.

A genuine little gem, enchanting in every single facet.

Keep up with Bathe Alone: 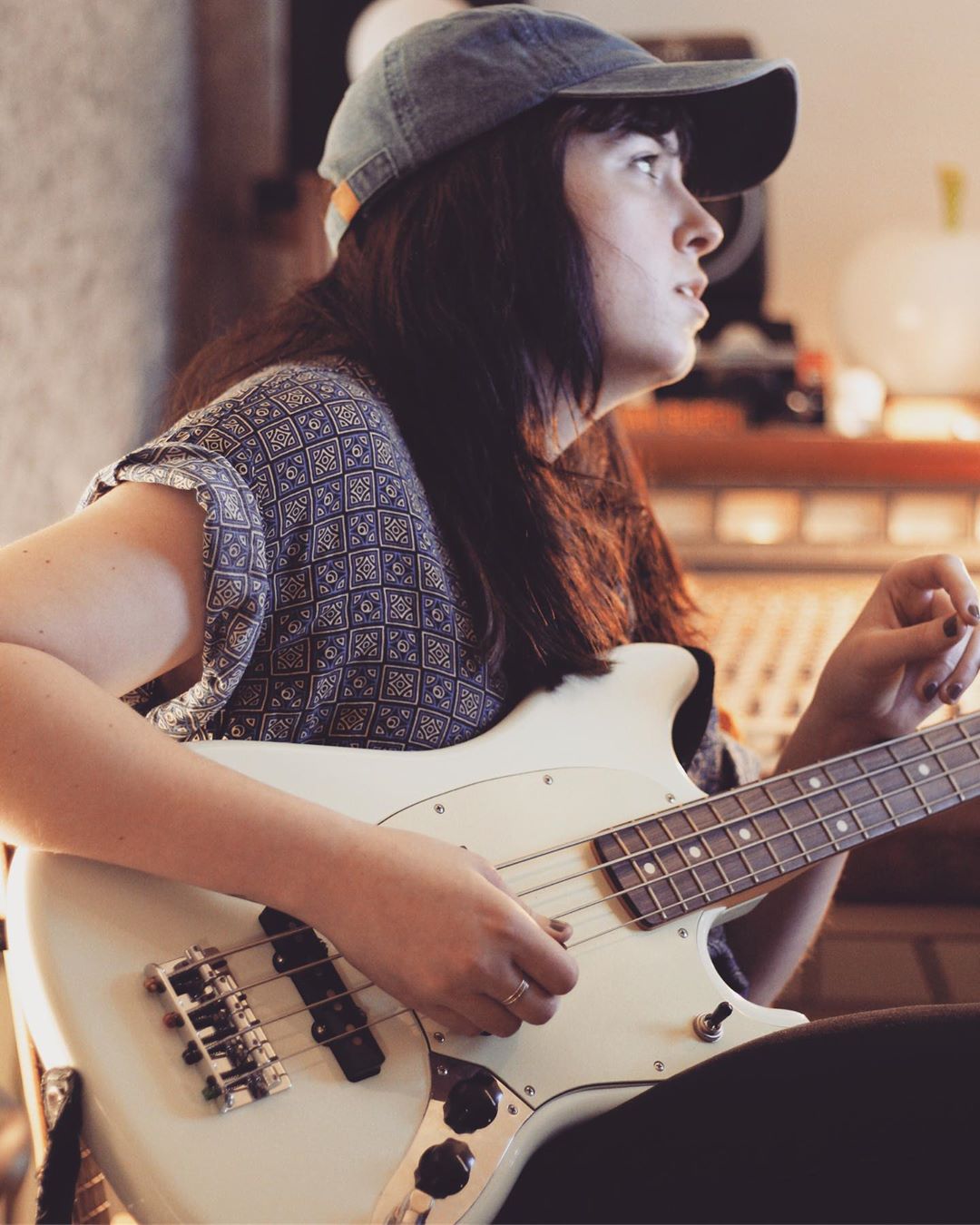 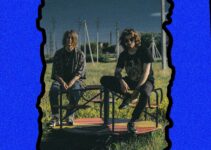 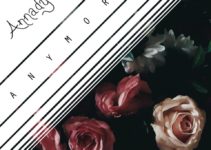 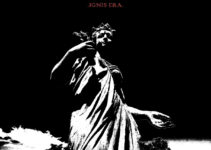 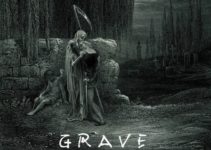