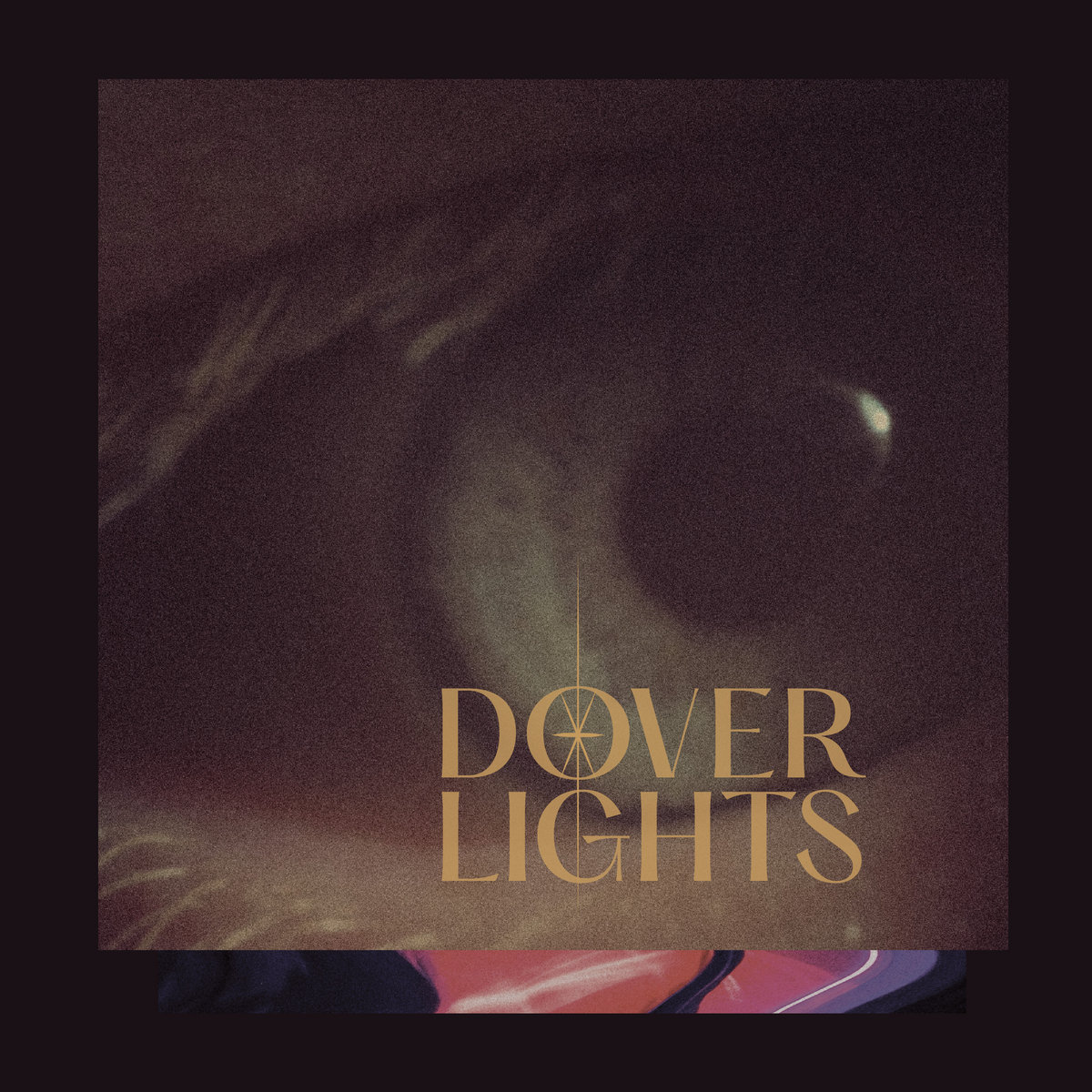 The song is a Post-Punk study of memory, dreams, and the transient nature of life and love in the post-atomic age.

Following the end of last October’s immersive debut “Three Women”, the Ozark Mountains based duo Dover Lights, comprised of lyricist/composer, Daniel Brinker, and producer/arranger, Andy Moore, show another nuance of their multi-faceted rock sound with the sophomore single “Memory Dissolves”, WL//WH is pleased to premiere, the last preview from the band’s upcoming self-titled debut album, “Dover Lights”, due to be released on January 15th, 2021.

A throbbing, metallic bassline propels the immersive track, while metronomic drum beats collapse under a drum machine to tread ominously, through the piercing The Edge-sque bright guitar chimes, echoing in slightly hypnotic distortion against the warm blowing tunnel of dense roaring synthesizers, to form a powerful tide of emotion around the intimate and heartfelt male vocals’ commanding release of joy, melancholy, and angst.

“The lyrics cover a group of liminal and intangible ideas: the way lovers define each other based on memory, the letting go of the desire to possess another person, and the exploration of feelings that are the last remnant of faded memories from teenage years.”

The words reflect an alternate dimension of a familiar location with critical elements missing due to fading memories, where black sands fused by an atomic explosion lie next to togetherness and romantic resolve, forming a harmonious union of past, present, and future identities.

Old cloudy footage captures two teens on a ride through their hometown of the Ozark Mountains, in 2001. The sprawling beauty of Nature’s majesty shines over panoramic views of tranquil lakes, purple hazy skies, and lush green forestry, set against the backdrop of the local nuclear power plant’s steamy smoke stack. Teenage dreams, windblown hair, and innocent smiles, cast in retro fashion and road signage, draw you into the nostalgia before a change in momentum speeds up into an unnatural, glitchy movement zooming backwards, to elicit an unsettling feeling of loss, as time rewinds, out of control, to the haunting soundtrack.

To celebrate the self-titled debut album release on January 15th, 2021, Dover Lights will follow “Memory Dissolves” with a music video for the first song on their LP, “Prisoners”, on the same day.

Pre-order the album on Vinyl, CD, or Digital on the band’s Website and Bandcamp.

Keep up with Dover Lights: 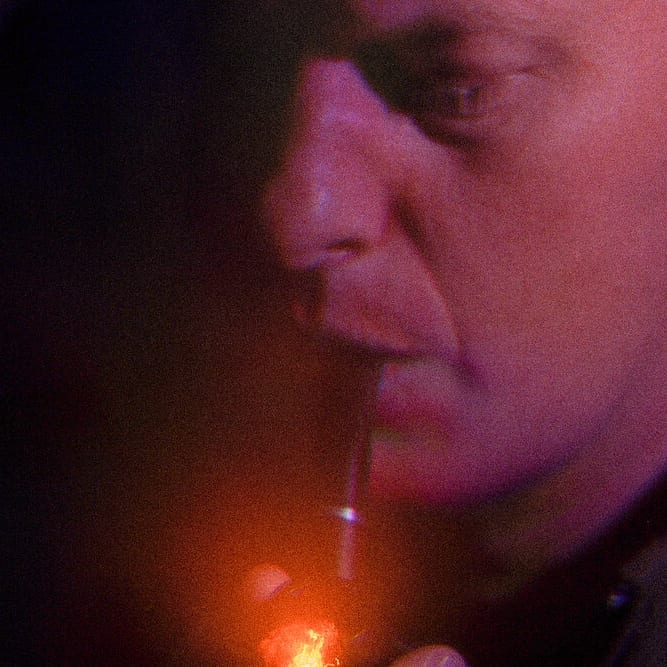 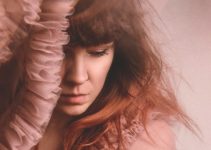 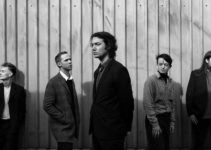 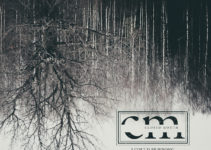 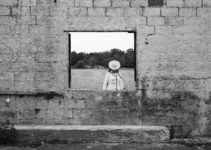 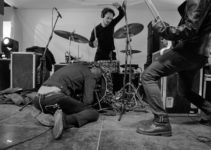