WL//WH Video Premiere BENEATH US

After captivating us with their debut 3-track demo EP “Hidden World”, Lubbock, West Texas-bred dark post-punkers Beneath Us, a duo project between Mark Salazar (music) & Lance Staggs (vocals, lyrics), release today, the day both were born, in the same hospital, in the same town in 1986, their first DIY video for the song “Pale Blue”, WL//WH is very pleased to premiere.

Lyrics depict an afflicted soul who turns back the hands of time by travelling between alternate planes of existence seeking relief, albeit momentarily, from a cherished recollection now tarnished a ‘Pale Blue.’

Haunting dimly lit video recorded and edited by Lance Staggs draws dark tones of ritualistic sacrifice from the universal symbols of life and death, to create a visual metaphor for confronting one’s daemons. Nocturnal realms awaken subconscious fear and desire with windblown candlelight and anonymous masks, setting the stage for a ceremonial extraction of searing, personal pain. Black gloved serpentine fingers wield the power of transformation under a mystic ‘Pale Blue’ glow, calling on Fate’s ancient wisdom to harness a soul-stirring revelation from the shadow-less flame of self-possession.

Keep up with Beneath Us: 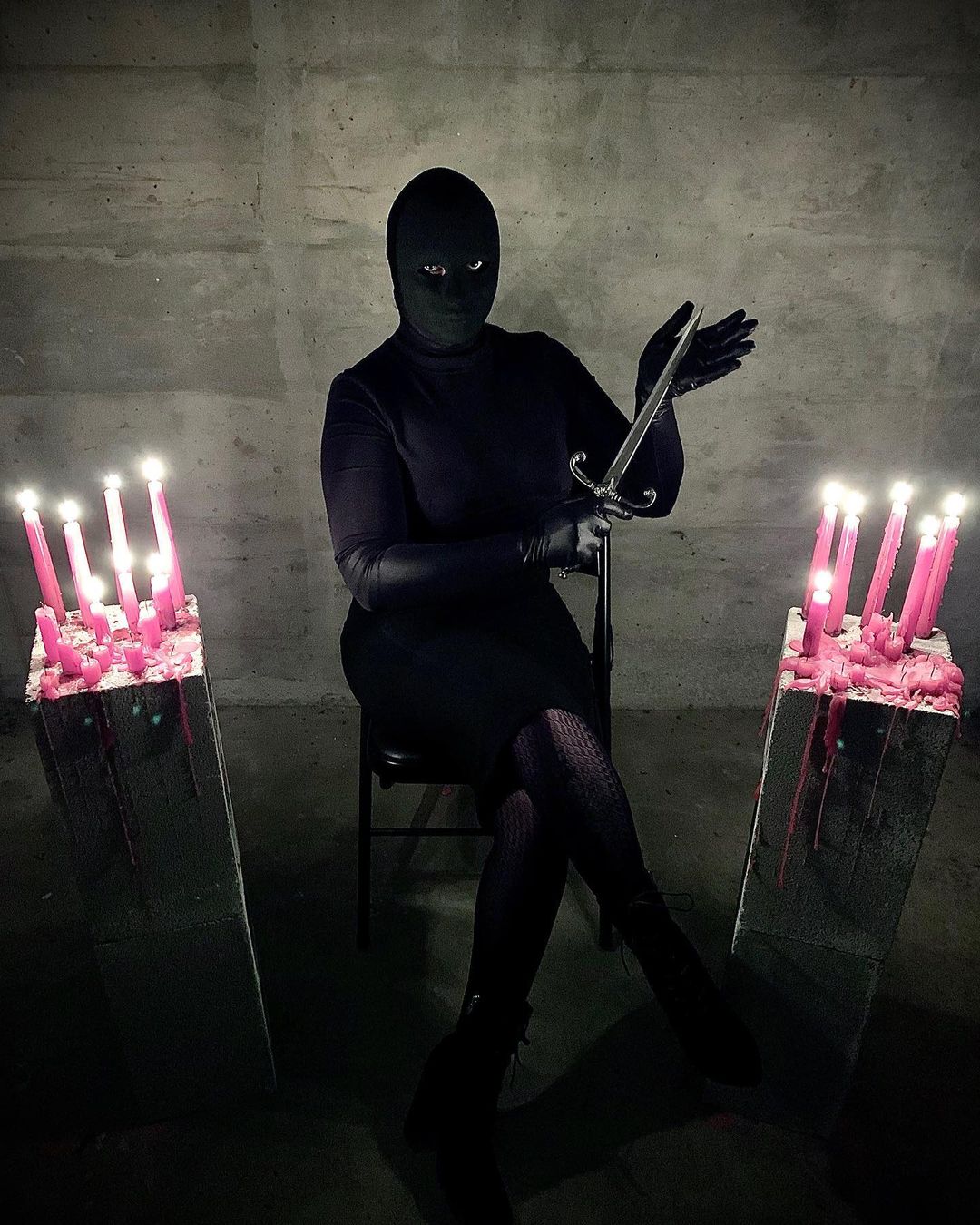 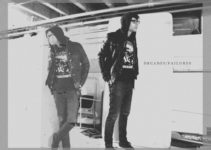 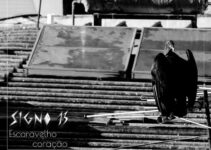 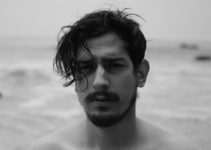 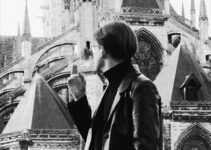 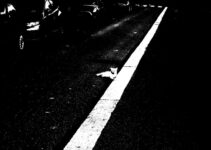