Are you looking for the best way to bring back the romance into Valentine’s Day ?

The charming, highly seductive, minimalistic pop tune appropriately titled “Valentine” ‘offers comfort for those that might question the special bond they have with a partner just because chocolates, lit candles and flowers left their routine years ago replaced by arguments about who might clean the toilet bowl.’

After a long career, spanning throughout the first decade of the new millenium, as part of the 60’s inspired, Sub Pop signed, indie-pop duo The Brunettes, littered with irresistibile pop gems, hopes of success, disillusionments with the cynicism of the music industry, rash decisions and personal stuff, the Lil’ Chief Records founder, Princess Chelsea producer and fiancè, after maybe two of the most nihilistic and depressive solo pop albums ever, is going to release his new album “Sleepwalking” next May 4th on his own label.

Keep up with Jonathan Bree : 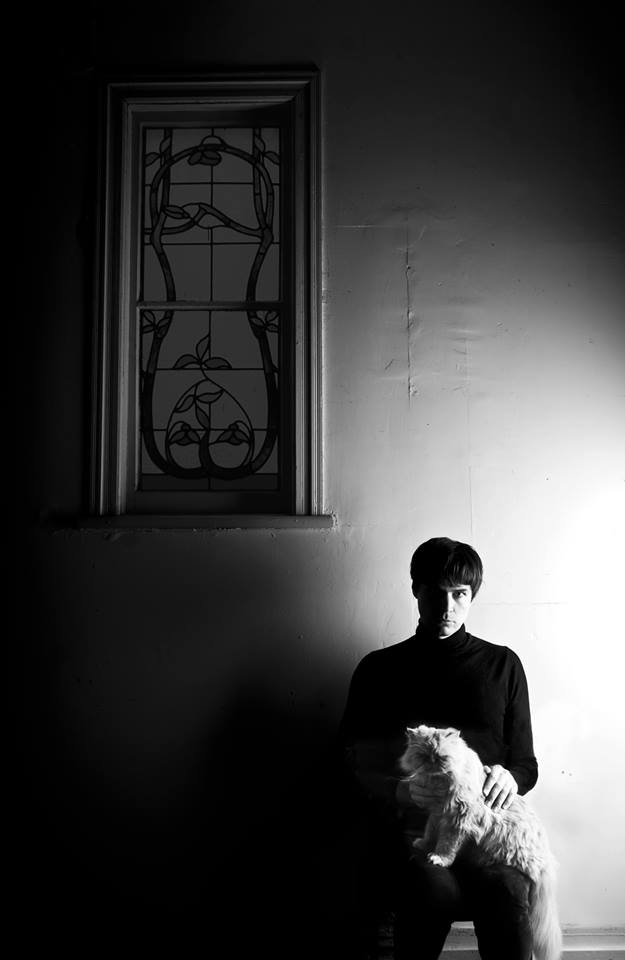 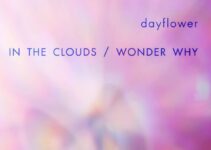 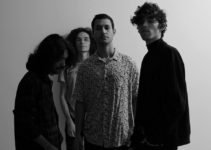 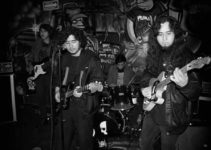 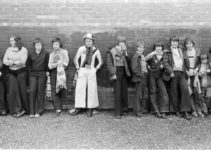 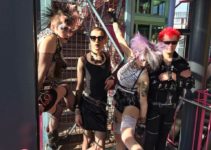