The memory of Eric Miranda always stays with every post-punk heart.

Few days ago was his birthday, precisely the 4th, in 2016  I wrote a high number of obituaries, everytime, even for the artists less close to me, was emotionally involved and painful, one was for the In Letter Form‘s frontman, here,

“Edison’s Medicine” touches on “the shock of life, the shock of death” said Eric “It’s about realization for the need of a change in perspective, in lifestyle. It’s about asking for forgiveness and making amends with the past and letting go”. 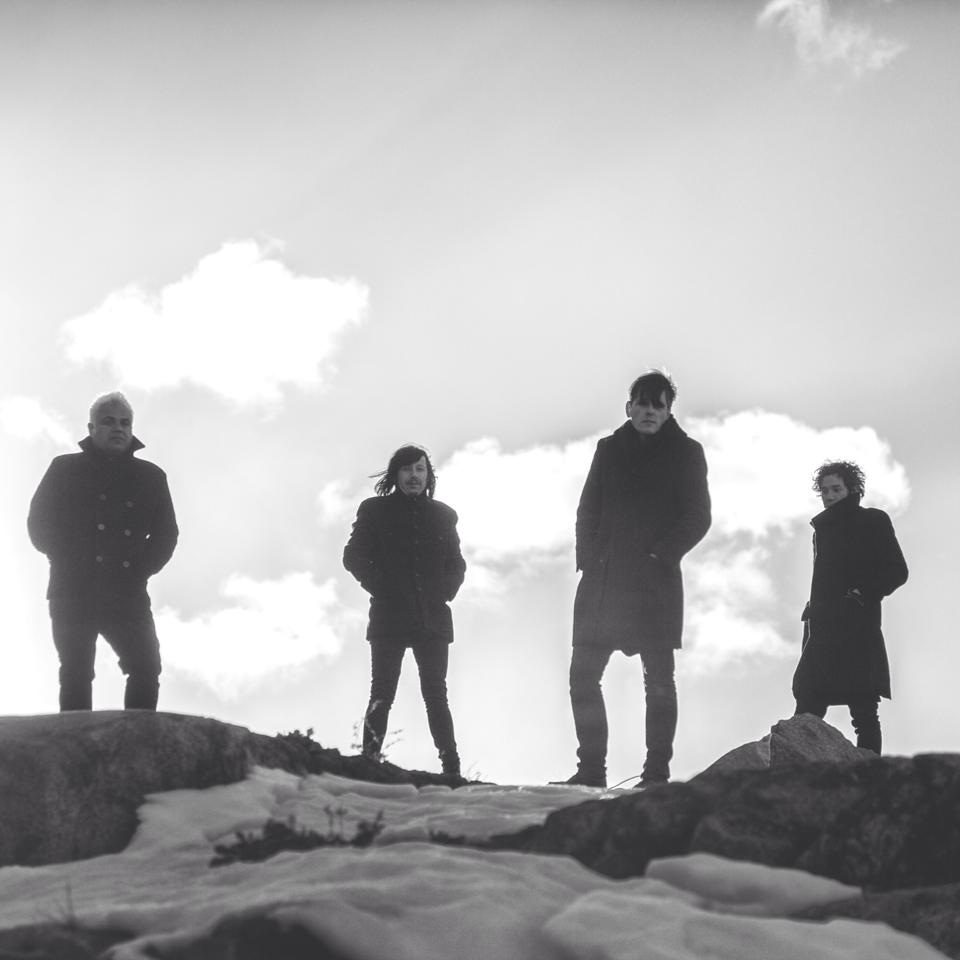 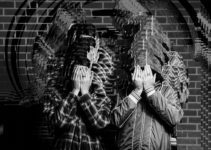 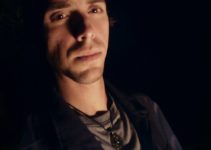 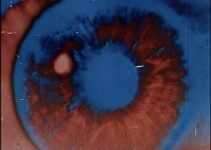 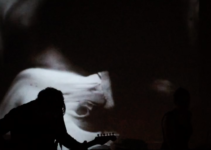 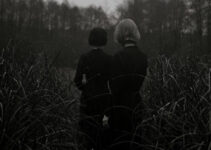