The new single from Franco Divine is available now from Detonic Recordings as the September release for the Minimum viable Product series.
Franco Divine , from the Tomb town of Bordeaux, arrives with a single demand : succumb to their deep-fried Techno-Dance-Hall Kraut-electro onslaught.
Bardou Jacquet, one half of dark-Synth demi-gods VVVV generates these majestic pounding beats, And Off they fly, careering through the streets, bouncing off the postered walls, echoing around the caverns of his beloved but predictably fading city. Succumb. Give up the ghost. But never stop moving.

The Single will be available digitally on Fri 7th Sep from Spotify, Deezer, iTunes etc and for free download from the Detonic Bandcamp. 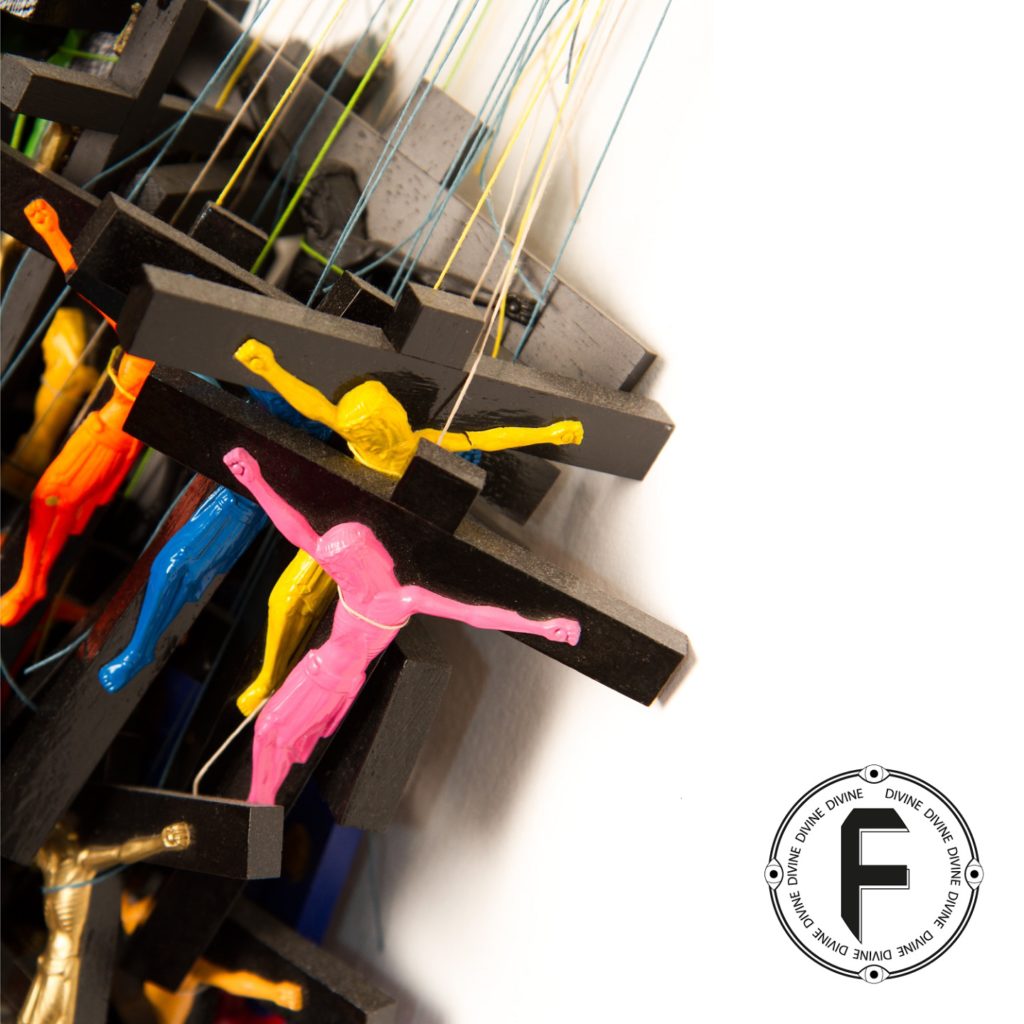 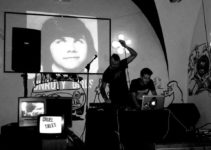 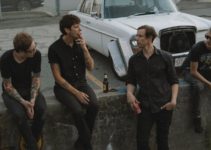 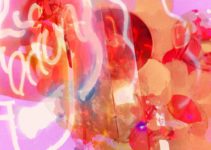 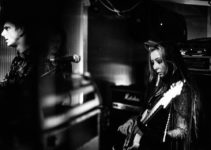