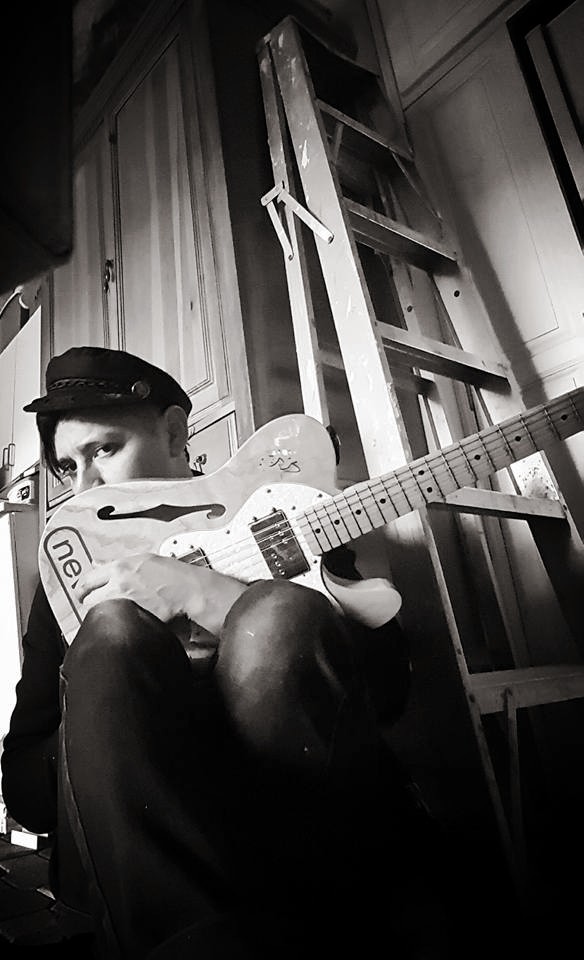 Los Angeles‘ goth maverick Carlo Mancia, aka Duckie Dale (named after John Hughes’ ‘Pretty In Pink’ 80’s movie I guess) has ultimately, after a long period of ‘technical problems’, spoiled us with some old and new amazing songs on a regular basis, but, as he states in his bandcamp, his venture of ‘hopeless romance, passion, and dreams’ into the classic post punk, new wave and dark wave sounds lasts more than a decade.

The new song ‘Purgatory’, as he argues on his social media, is heavily influenced by the 90’s Italian darkwave duo The Frozen Autumn and the 80’s 4AD’s goths Clan of Xymox, especially the latter (it’s my ‘Louise’), but, if he always makes no secret of his 80’s influences, are his songwriting qualities and his beautiful voice brimming with passion and emotion that shine above all and make the difference.

Last April live appearance as a trio at the Portland‘s Out From The Shadows Festival got rave reviews and stole the show to a best known line-up, dubbed as ‘talented’, ‘captivating’, charismatic’, ‘genuine’ and ending the show with a memorable cover of Q Lazzarus’ ‘Goodbye Horses‘.

Mortal Boy is the moniker of a romantic soul and a gifted artist that definitely deserves more attention.

Keep up with Mortal Boy : 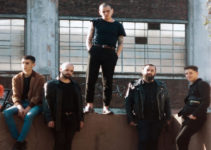 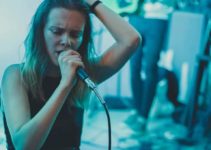 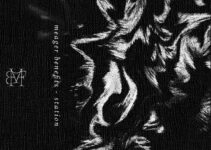 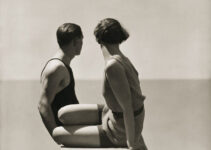 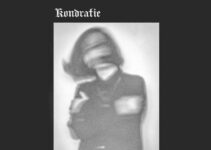