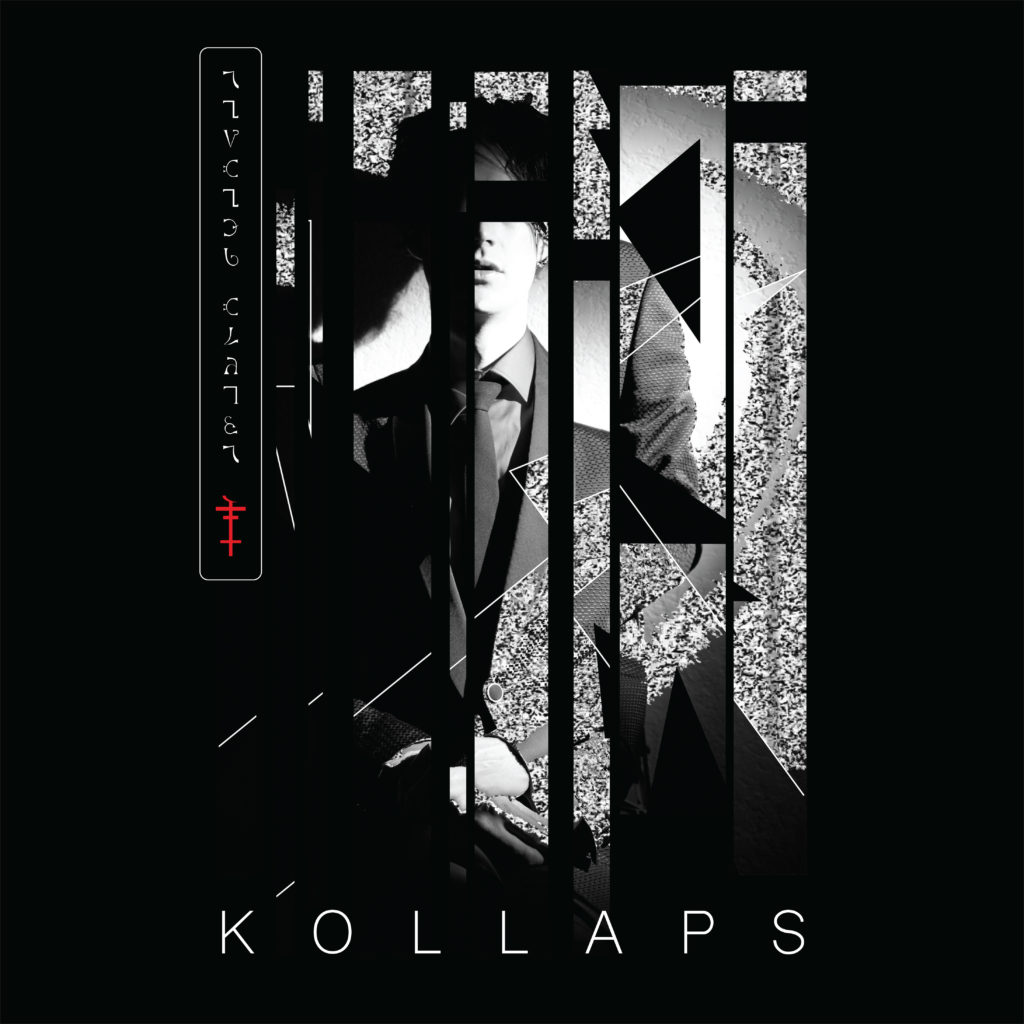 Since 2015’s debut EP “Heartworm”, Melbourne industrialists Kollaps have continued to refine their brand of harsh and viscerally raw post-industrial noise. Their hard hitting release “SIBLINGLOVERS”, released in 2017 on Trait Records (AU) & Silken Tofu (EU), an LP that intensifies the conflict between the dichotomy of confusion and control cemented what claws at the core of Kollaps’ sound. The bands’ distinctive sound, jarring textures and crude tones are created using re-appropriated waste materials like scrap metal, raw plastics and steel beams. For the band, this isn’t an empty gesture but instead away to quite literally use the detritus of postmodern society against itself. Kollaps continue to push the traditional boundaries of what it means to be a “band” whilst engaging the audience in an audible blood-letting and physical exorcism that invokes all the senses. 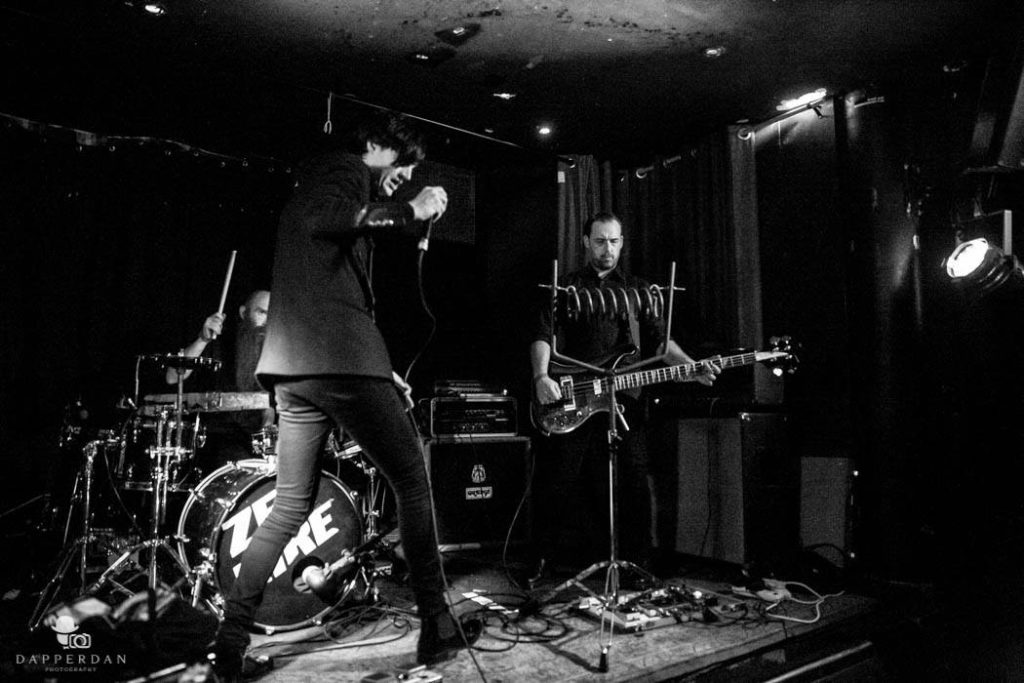 The bands’ intensity and provocation as performers has built Kollaps a reputation for both ferocious live shows and confrontational performances. Their tyrannical stage presence and strident energy continues to steadily attract raucous crowds around Australia and Europe. Kollaps have proved them selves along side some of the best local and intentional underground performers [Brighter Death Now, Trepaneringsritualen, Youth Code, Armour Group, Military Position, Operant].

This October sees Kollaps embark on a savage European tour of 13 countries and will also see them play WROCLAW Festival in Poland alongside heavyweights like Pharmakon, The Soft Moon, Blixa Bargeld & Teho Teardo and Monolith. 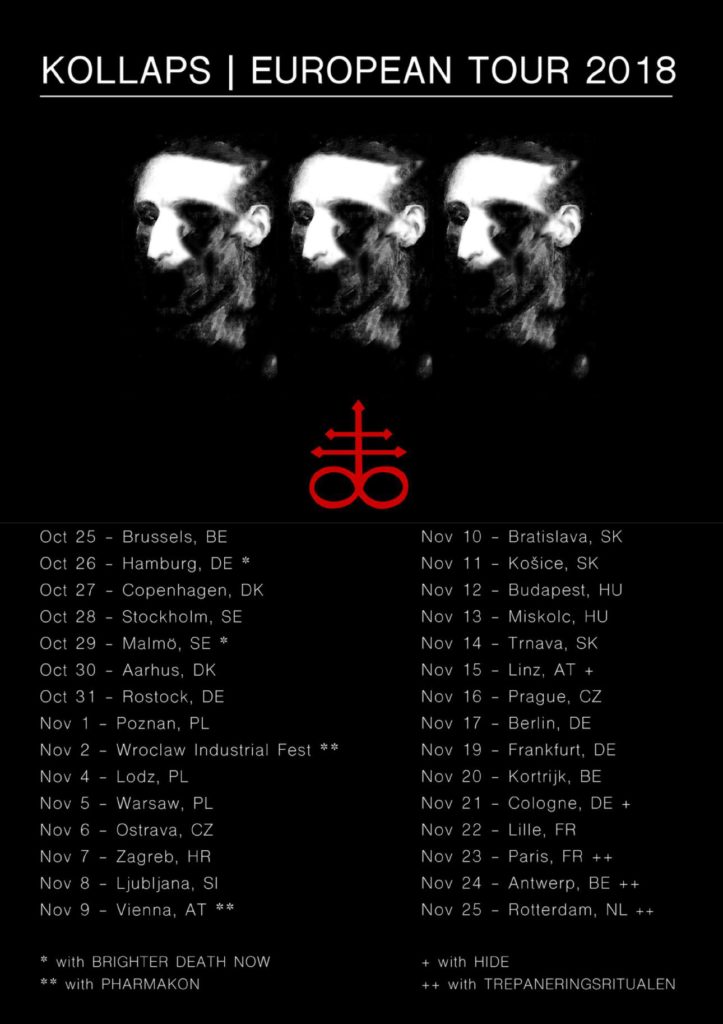 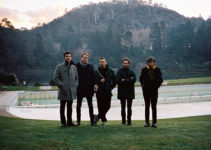 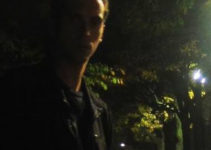 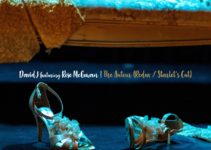 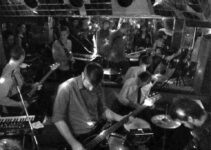