Italy’s electro-living legends from K-Pax , Kirlian Camera, published their new Sky Collapse single earlier on October 20. An astonishing  release which includes the self-titled single featuring Sweden’s historic act Covenant, the second Dancetronix Mix of it, Venus Maze, and the Moonlight Sonata for Holograms (alternative mix). Started in 1980 Kirlian Camera are among the most aknowledged and respected pioneers in electronic music having released monumental anthems like Eclipse, K-Pax, Nightglory  and so many-many more songs that led them to the skies! The band whose 1st nucleus was born 1980, died December 1999, and founder Angelo Bergamini gave life to the 2nd incarnation of Kirlian Camera 1st January 2000, along with young friend Elena Alice Fossi, who joined the band  when she had to often take the place of former singer(s) on stage. October’s Sky Collapse single comes ahead of the new Hologram Moon lp and it marks the collaboration of two of the most distinguished names in dark electronic world, as Kirlian Camera work with Covenant on the A-side version of the track, which is also a duet between singer Elena Alice Fossi and Covenant‘s Eskil Simonsson.

The band says, “Sky Collapse represents memories from a recent hard period during which any possible light seemed to turn into deep darkness as if everything had been lost. The sky looked as if it had collapsed just when … an unexpected ray of hope started shining on a gloomy evening. Here we are now, describing quite an ordeal with simple words and “dance on all those ruins”, whether they stand for the past we briefly mentioned above or a hard future we’ll have to face”. 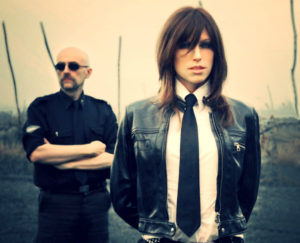 Keep Up With Kirlian Camera 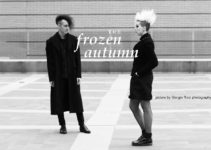 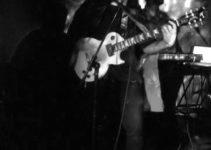 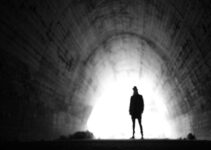 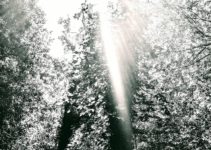