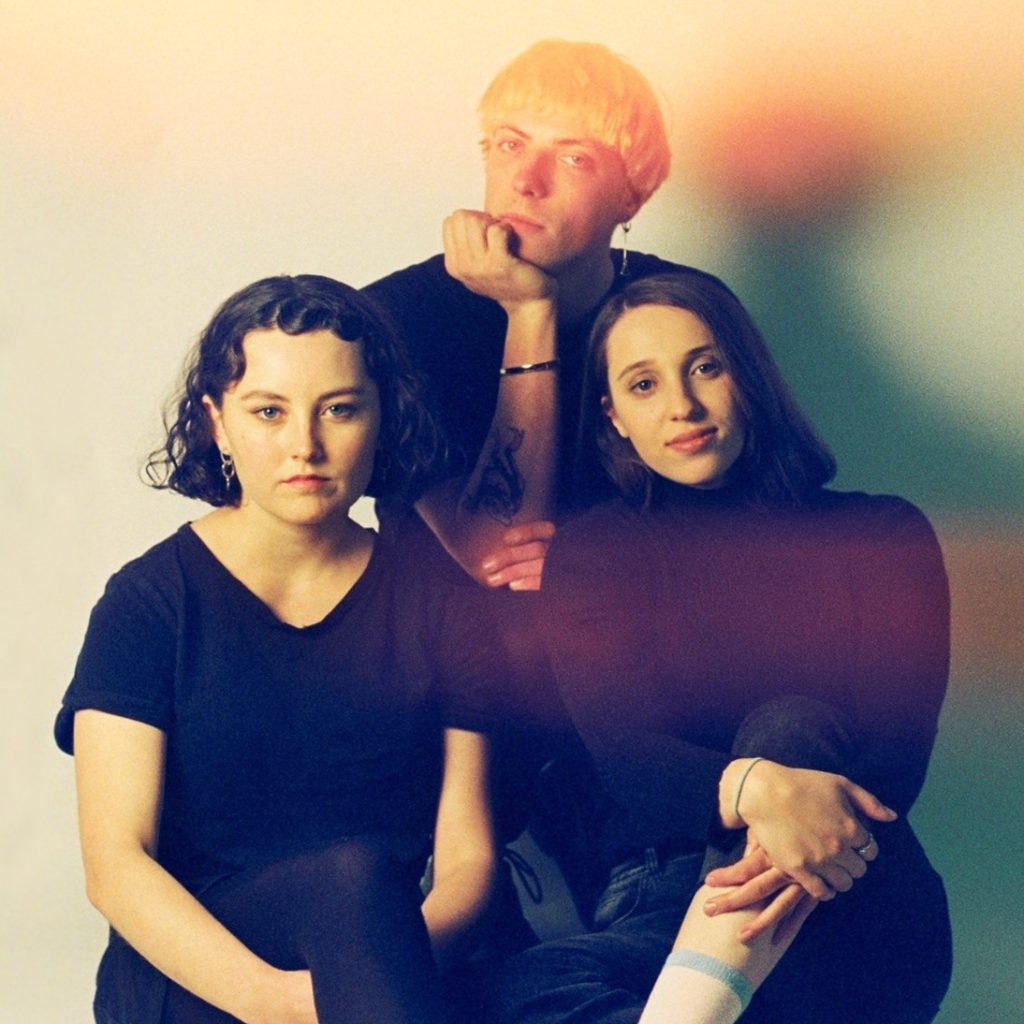 3-piece ‘dolewave’ band from Melbourne (Narrm) could be easily part of that plethora of indie-garage-pop-punk bands I used to listened to in the ’90s around the huge catalogues of DIY-ethos-embedded labels like K Records, Simple Machines, Kill Rockstars i the US or Wiiija in the UK, just with the addition of an endearing, unmistakable modern Australian flair, accent included.
Jungle Breed‘s debut cassette tape, entitled ‘Lennox’, via fellow independent label Roolette Records, is repleted with minimalistic, catchy, charming but at the same time energetic and off-kilter jangly-tinged guitar-driven sound that harmoniously fuels and binds itself to the heartfelt and passionate dual vocals peppered with confessional angsty lyrics.

All three of us have been brought up on a very healthy relationship with music. It’s always seemed so natural that we would create music and when we all met it made sense to make it together. Our parents have always supported our passion to just go for what we want.

Isabella and I met at school in year 8, in our later high school years, we had more free periods and were more casual with skipping classes to meet up in the always empty and underfunded music rooms. We met Angie a few years later at a Murlocs show, we immediately hit it off, she’s always the best hang and that’s what it’s always come down to.

I know at least for myself (Lincoln) I’ve been a sucker for short and energetic hardcore punk, however, growing up bored in the suburbs I’ve always clinged to the sweet beautiful moments of adolescence and self-discovery that I wanted to capture on this album.

Each of us will bring an idea to the table, sometimes it’s unpacked collaboratively other times it’s written and good to go like a burst of energy.

I’ll always have a notebook on hand and I tend to always be writing about my experiences and perspectives as well as articulating with our slang, culture, and political climate. I think the song ‘Swim Away’ possibly best reflects that. Yeah, listen out for that one.

Most of the songs were conceived in the time that I was living on Victoria St in Richmond, my experiences and what I learned from that street shaped a few of the songs immensely. For those that don’t know, Lennox St is opposite Melbourne‘s only safe injecting room. It’s currently saving lives and giving people a daily reminder to seek help and giving them the support to get the help that they wouldn’t otherwise have. This current government is always looking for ways to close it but the truth is, it’s never been safer, the residents are co-existing and syringes stopped showing up so often. Other songs were written about themes of alienation, purpose and mundane sickness.

We recorded at Bush HQ in Coburg, Adam Smith who recorded most of the songs, was really great to work with capturing the live sessions we had in that room throughout 2019. Other bits and pieces were done in my room by Erik Scerba who mixed and mastered it all. They’re both fantastic artists.

Yeah, we love it, we all love each other a lot and always get caught giving each other cheeky smiles while we play. I’m particularly excited to be heading up to Beechworth next week for our show there.

Yeah lmao, it was at a shitty pool hall in Lilydale, we freaked out for twenty minutes trying to figure out how to play and sing at the same time.

Carsten and Kahlia are really hardworking and they just put out what they love, they are onto something. Their releases are so consistent, their approach is so authentic. We are so thrilled to be working with them.

We spelt ‘Wasterr’ after our friends’ band Wasterr, they were one of the 1st bands they signed on the label.

Issy first met Carsten at a show where he brought it up “Oh you’re THE isabella, of Jungle Breed, you have a song called wasterr, I manage a band called wasterr”. I feel like most people get introduced to Carsten in this fashion and we love it.

I recall it was the ‘Glorcross’ LP from Good Morning. I always loved the recording style of it.

Issy: The Wax Chattels self-titled LP, I saw them at the Barwon Club in Geelong and it absolutely blew my mind.

Angie: “Horses” by Patti Smith my dad got me onto her and I’ve just always loved that record.

I’m fucking with Cool Sounds heaps lately. Their latest album proves that they can’t write an even remotely average song. it’s all bangers.

Issy: The latest Clairo album I love it because it’s so softly spoken that appears mundane but its synths and intricate beats shine in such an unexpected way for a pop album.

Angie: New Sampa the Great hits hard! Such great energy, and so many bangers all across that album.

We’re already working on new songs and if you don’t hear some of it at the show, we’ll have it on its way pretty soon to Bandcamp

Acknowledge where you stand. Love your mothers.

Don’t miss out, if you’re around, next January 25, 2020, Jungle Breed‘s ‘Lennox’ Tape Launch at The Grace Darling Hotel, Melbourne with Porpoise Spits & The Tropes. 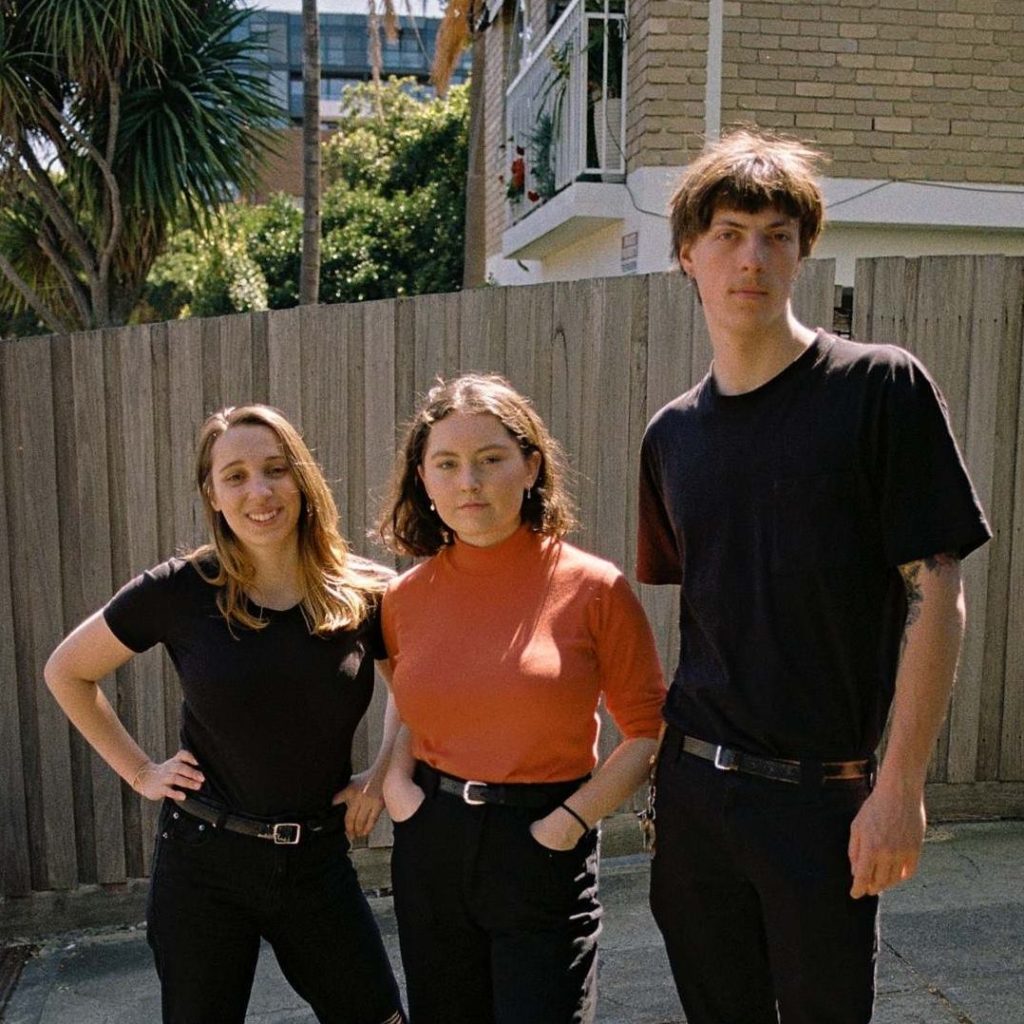 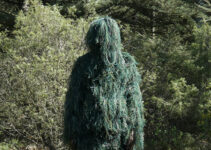 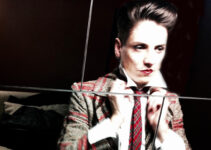 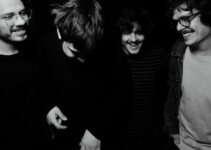 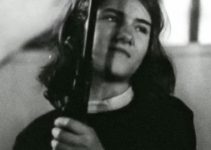 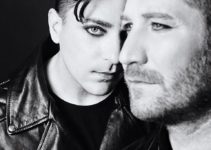