Blood Blush, named from a scene in “Schindler’s List”, is an elusive and mysterious New York based post-punk/ goth power trio. Influenced by The Cure, Jesus & Mary Chain, and Sisters of Mercy, the band are “trying to blur some lines” from them, defining their sound as”dreamgoth”.

Following the 5 track EP “Spice Static’ released in 2017, they have just released a new video for their single “Demon Clout’.

The visuals perfectly compliment the song showing a women’s body on the floor that appears to be dead. Throughout the video the body changes locations and positions almost as if the shadowy observer has moved her hoping to escape the feelings associated with the loss. This is a video as mysterious, dark, and blurred as the band itself and is one you do not want to miss!

Keep us with Blood Blush : 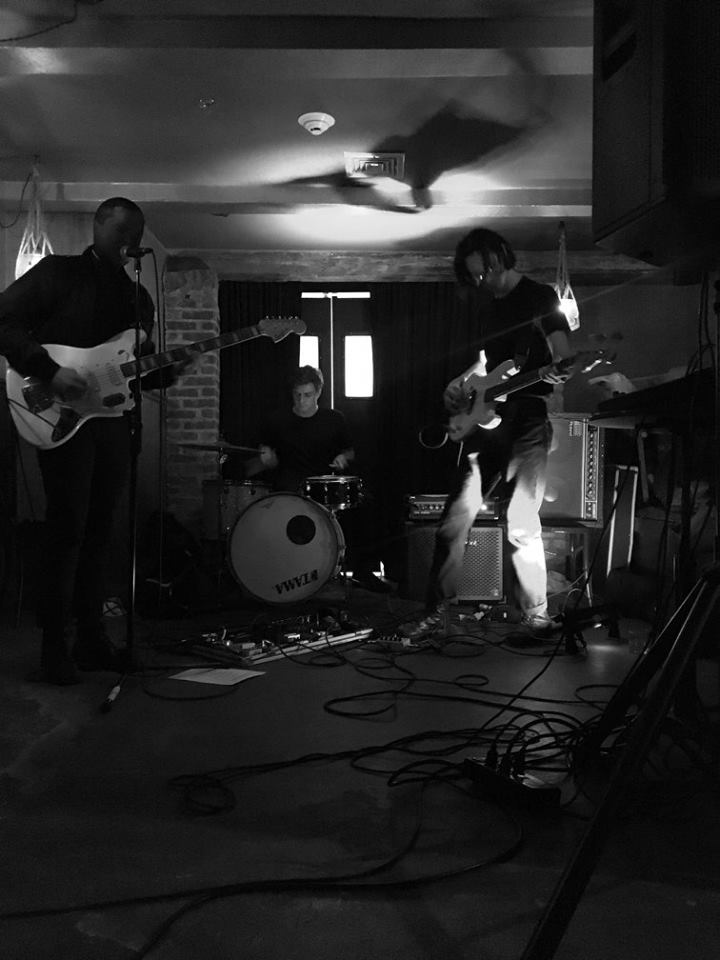 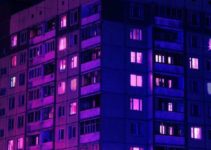 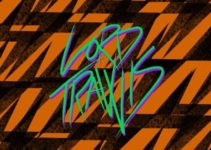 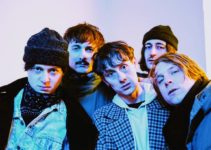 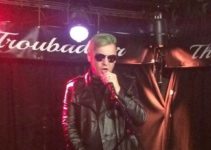 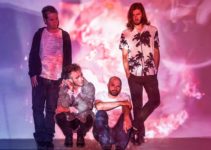